With Miguel Cotto retiring from in-ring competition and transitioning into a full-time promoter, he has been busy guiding the next generation of Puerto Rican boxing stars.

Since last year, a number of Puerto Rican boxers fighting under the Miguel Cotto Promotions banner have risen to the top of their respective divisions, including WBO light flyweight champion Angel “Tito” Acosta and WBA super featherweight champion Alberto Machado. Other fighters, such as super flyweight Jose “Chiquiro” Martinez, are on the precipice of fighting for a world title soon.

Starting with Martinez, it has been no secret that Cotto has high expectations for Martinez and his prospects of winning a world title, getting a couple of main event fights on ESPN. His latest fight, which took place on March 24, saw Martinez fight Alejandro Barrios to a draw, the second time the two had fought and no winner was produced.

Although Martinez remained in the top five of the WBO rankings, he did not get the title shot as Donnie Nietes and Aston Palicte are reportedly going to fight for the vacant title in August. As such, Martinez will likely have to wait until 2019 at the earliest.

A source told Fightful that a meeting between Martinez and Miguel Cotto Promotions took place on June 19 to discuss Martinez’s future. Although the general feeling is that Martinez still figures to eventually fight for a world title someday, Cotto’s side is currently not happy with Martinez and where his focus currently lies.

Although Martinez’s next fight has not been set, the plan is to have Martinez relocate to Caguas, Puerto Rico where he would train in Cotto’s gym and perhaps make a trip or two to the United States to train as well. Martinez will also be potentially changing trainers as Juan De Leon could be his new trainer. De Leon is also the trainers of both Acosta and Machado. Martinez was previously trained by Julio Ortiz, but Ortiz is expected to still remain as Martinez’s manager. The transition is expected to happen next week at the earliest.

Speaking of Acosta, the WBO light flyweight champion made his first world title defense on June 16 when he headlined a major boxing show in Puerto Rico against Carlos Buitrago. Acosta fared well against the former title challenger and ended up winning by 12th round TKO.

As for what is next for Acosta, there are a number of options that is currently being explored. One such option is to have Acosta move up in weight to challenge for a flyweight world title, according to the same source. Since Acosta holds the WBO title, he is allowed to move up in weight and immediately challenge for the WBO title of the next highest weight, which would be Sho Kimura. Kimura has not fought since December 31 when he made his first world title defense when he defeated Toshiyuki Igarashi by ninth-round TKO. Kimura does not have a fight lined up for him, meaning a bout between Kimura and Acosta for the WBO flyweight title is a realistic possibility.

If the move up to weight is out of the cards, then Acosta would remain at light flyweight until the right time to move up in weight arrives. No opponent for Acosta’s WBO title has been mentioned, but it is interesting to note that IBF minimumweight champion Hiroto Kyoguchi said on Twitter he would be interested in fighting Acosta.

Regarding Machado, although it is not officially announced, Machado is expected to defend his WBA title against mandatory challenger Rafael Mensah next month. The fight will be a part of an HBO Boxing After Dark triple header taking place at the Hard Rock Hotel, Las Vegas on July 21 promoted by Golden Boy Promotions. Below is a picture of the event being put on the Nevada State Athletic Commission’s schedule on the commission’s website. 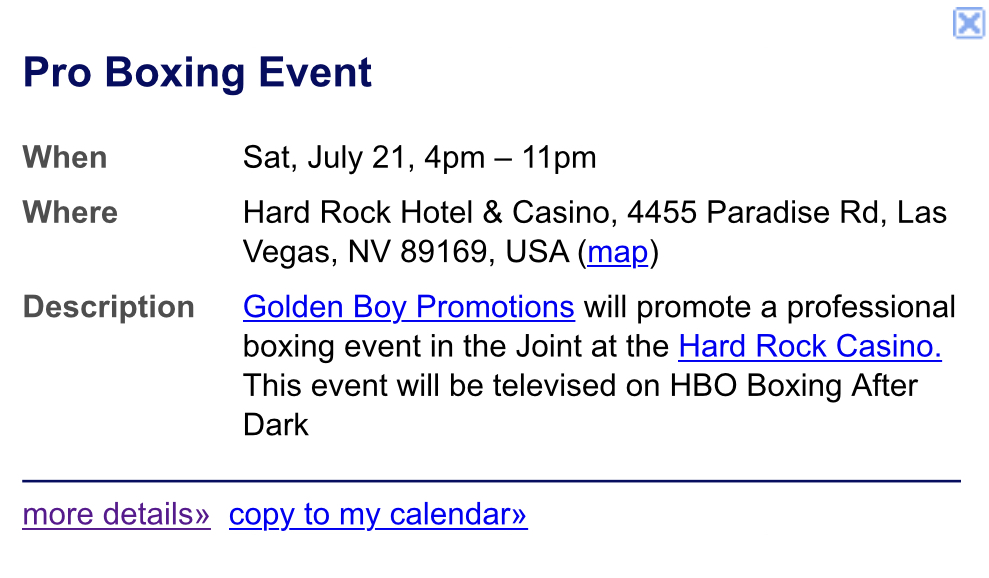