Who would win in a fight - Floyd “Money” Mayweather or “The Notorious” Conor McGregor? Lucky for you boxing fans, the wait until August 26th to find out is not long at all. But that’s not the only big money match on the night’s card…

This is good news to those who have paid a ridiculous amount for the highly anticipated fight on PPV, as the main event seems to be quite the mismatch of styles, leading many fans to doubt how entertaining the fight could be. But with a card this stacked, you can breathe a sigh of relief. 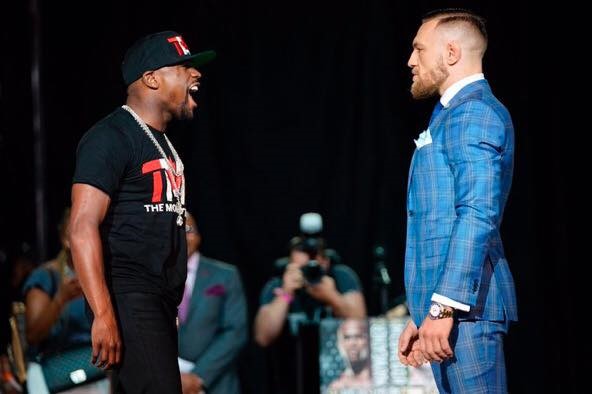 But the big questions are obvious – who are the most likely winners? You may think the answers lie in the bookies’ odds, but there’s much more to each fight. Here are our predictions for the four big fights on this card.

Current IBS junior lightweight world champion, Gervonta Davis, has the spotless Win/Loss record of 18-0. However, minus a draw, Francisco Fonseca has been on quite the hot streak too, following a KO victory against Eliecer Lanzas back in March.

With similar reach and height, but opposite facing stances (Davis is Southpaw) this should be an interesting match for the world #50 Lanzas, but we’re giving it to the #7 for his far higher ratio of dominant victories by TKO & KO.

Sweden’s Badou Jack hopes to take the WBA light heavyweight championship from Brit Steve Cunningham. Otherwise known as ‘Clev’ from Wales, the British #1 and world #7 has had a shaky three years, which ended in a victory against Juergen Braehmer for the title.

Badou, known as ‘The Ripper,’ on the other hand, has had a string of victories marred only by a recent draw. So, which way can this go? To be logical, you’ve got to put The Ripper as favorite, purely on the more recent experience he has.

With an 86% KO ratio and an unbeaten record, everyone has been asking who could possibly beat Andrew Tabiti? Now, a new challenger in Steve Cunningham is here for the next big PPV bout.

Can Cunningham do it? With a higher world ranking, height and reach, he has all the tools to do so. But after the impeccable performance of Tabiti, I just can’t see Steve being the one to dethrone him.

When considering the Mayweather v McGregor betting odds, Floyd may be the bookmakers’ favourite to win, but so far more money has been put on Notorious to win against the odds.

Now, who is actually going to win? Not too sure that McGregor is going to get the early round because, as was obvious from Floyd’s fight against Pacquiao, Mayweather is extremely light on his feet.

This may be an ambitious call, but one that may disappoint fans of The Notorious out there. The logical end is to see the fight go beyond seven rounds, far beyond the kind of stamina Conor McGregor has ever needed, and see Money Mayweather pick up the pieces. 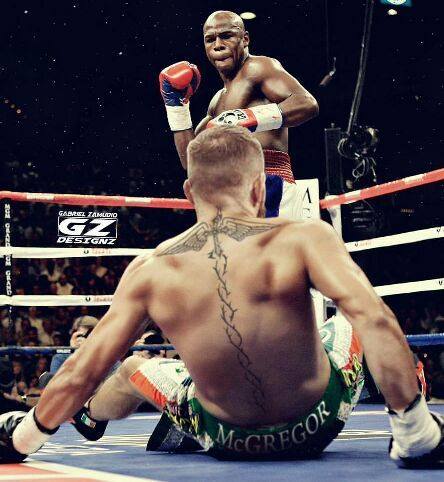