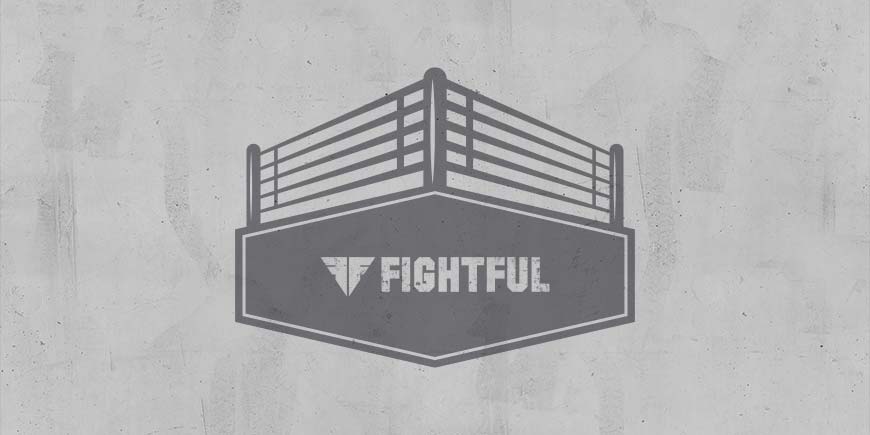 AEW has announced the lineup for their upcoming episode of Dark.

14 matches have been announced for the March 2 episode. SCU, Bear Country, Dark Order, and Chuck Taylor - among others - will be in action.

Red Velvet will also be in action just 24 hours before she steps into the ring as the tag team partner of Cody Rhodes against Jade Cargill and Shaquille O'Neal. Also, Brodie Lee Jr. will accompany 10 to the ring, just one night before 10 has an opportunity to challenge for his first-ever singles outing on pay-per-view.

This Tuesday night on #AEWDark, we have a huge 14 set match card! Watch #AEW Dark every Tuesday at 7/6c on the official AEW youtube channel https://t.co/tBah48HUPu pic.twitter.com/ItFzc3wNTj

Fightful will have live coverage of AEW Dark on March 2 beginning at 7 p.m. ET.