Cody Rhodes: I Want To Wrestle Gunther In Europe

where I make fun of weird stuff in wrestling news

YOU CAN GET A 'GOLD-BURGER'
AND 'A CHANCE' TO TAKE A SELFIE WITH GOLDBERG
FOR THE LOW, LOW PRICE OF 75 BUCKS

You gonna be in the Las Vegas area on May 20th?

Wanna get an autographed 8 x 10 of WCW great, former WWE Universal Champion, and all around World's Sweatiest Dad, Bill Goldberg?

Would you also like to see Goldberg in person?

Not meet him, mind you, just like, look at him from across a presumably crowded bar?

If the answers to those questions are 'Yes,' you're in luck!

Just go down to the Sugar Factory on the Vegas Strip from 2 to 5 pm local time, drop your Andrew Jackson, and get your autographed photo, then crane your neck and get up on your tippy-toes and look for the glint of the sun careening off that characteristically sweaty dome, and that'll be Goldberg.

And since you've probably worked up an appetite from all of that neck craning and tippy-toe standing, you might be in the mood to get a little late lunch.  And maybe you'd like to upgrade your Goldberg experience and get yourself some VIP Line Access while you're at it. And you've got a $75-sized hole in your wallet and a fetish for novelty food items, you can get yourself a GOLDBURGER.

And I am not kidding.

The photo-shopping skills of that one busboy who works there are really second to none.

The photo touts this burger as being a "Limited Edition," which I'm pretty sure basically just means they only bought just so many Gold-Buns and when they run out, that's it.

But let's see what comes on this monstrosity.

In all seriousness, as a dude who loves him some burgers, that sounds AMAZING.

And a burger like this, on the Vegas Strip, is likely to run you at least $25-30 bucks on its own, and that's without the Autographed 8x10 and the opportunity to shake the hand of the star of Universal Soldier: The Return. 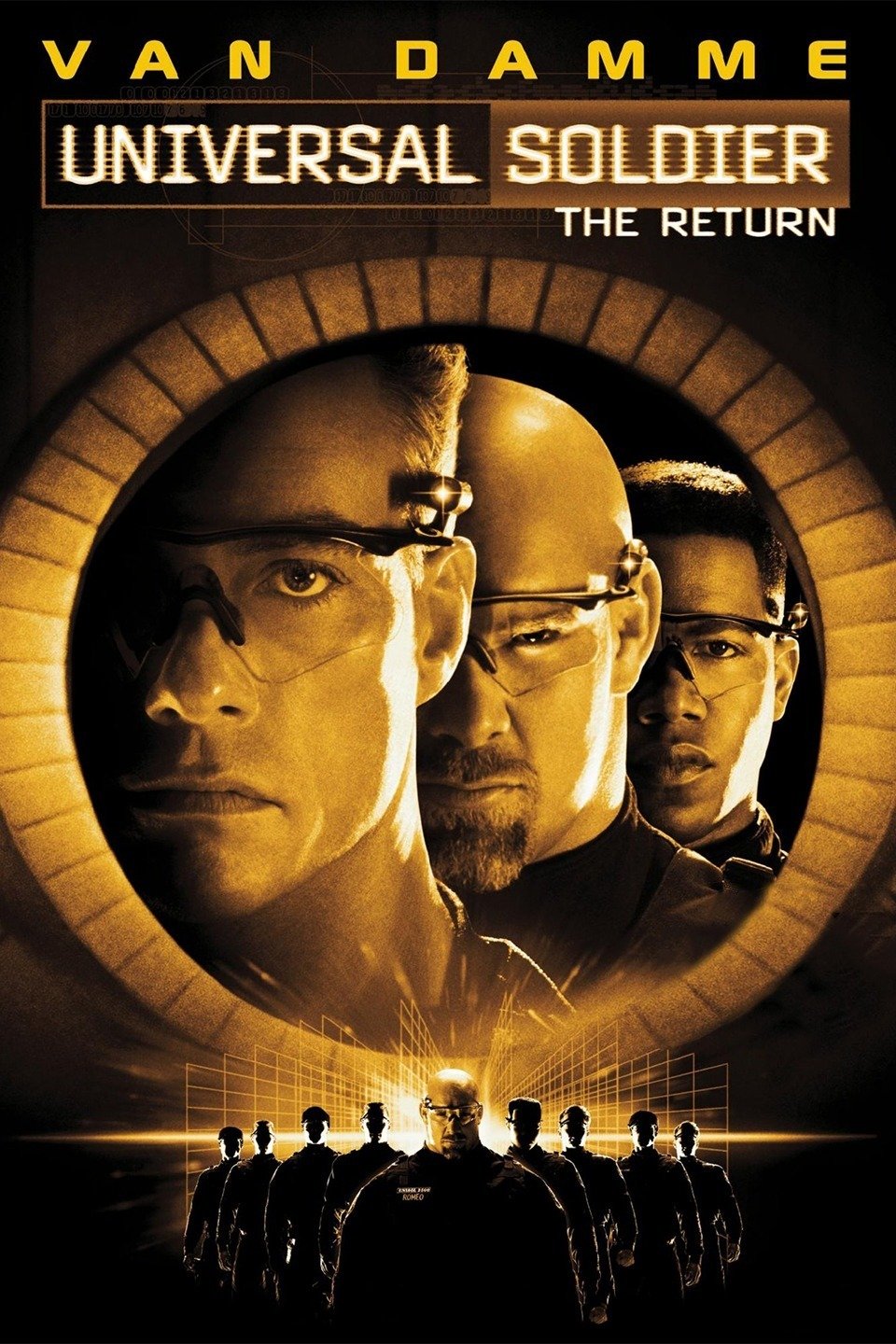 So, in actuality, this is really a pretty good deal.

But take a look at this and see if you can figure out what's my favorite part of this "VIP Offer."

Did you catch it?  Look again.

No, not the fact that the burger comes with hand cut fries and your choice of a beer or one of their signature milkshakes. Thought, admittedly, that does sweeten the deal even more.

No, I was referring to the disclaimer that this "Meet, Greet and Eat" promises you a "CHANCE" to take a selfie with Goldberg.

No guarantees in this life, buddy.

Well, except for the guarantee that if you eat this "Gold-Burger" you'll eventually spend some serious "VIP" time on the toilet.

In this case "VIP" stands for "Very Important Poop."

I am a journalist.