Last week, at the end of SmackDown, after Bray Wyatt defeated former champions John Cena and AJ Styles to retain his WWE Title, Royal Rumble winner and Wyatt Family member Randy Orton told Wyatt that he refused to face him at WrestleMania 33.

This presented a problem for SmackDown GM Daniel Bryan, as he now needed to find a new #1 Contender for SmackDown's side of the main event on April 2nd in Orlando.

As you can see it the video above, Bryan announced on Talking Smack that there would be a Battle Royal on the next episode of SmackDown and the winner would go on to face Bray Wyatt at WrestleMania.

That next episode is tonight, and now we know which competitors will be in that Battle Royal. 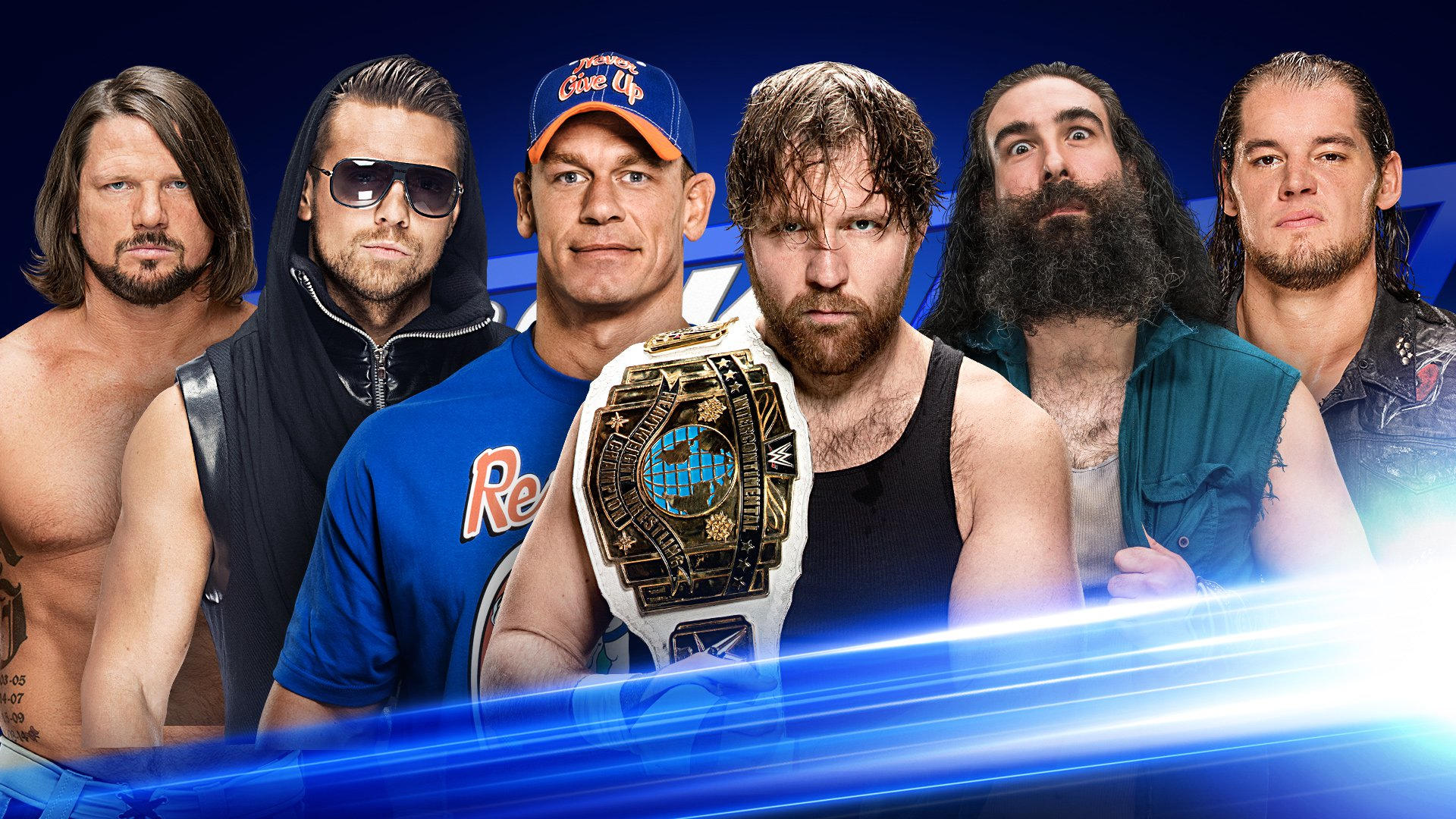 And this is just 6 of them.

One of those ten men will go on to main event WrestleMania 33.

Tonight's episode of SmackDown is not to be missed.