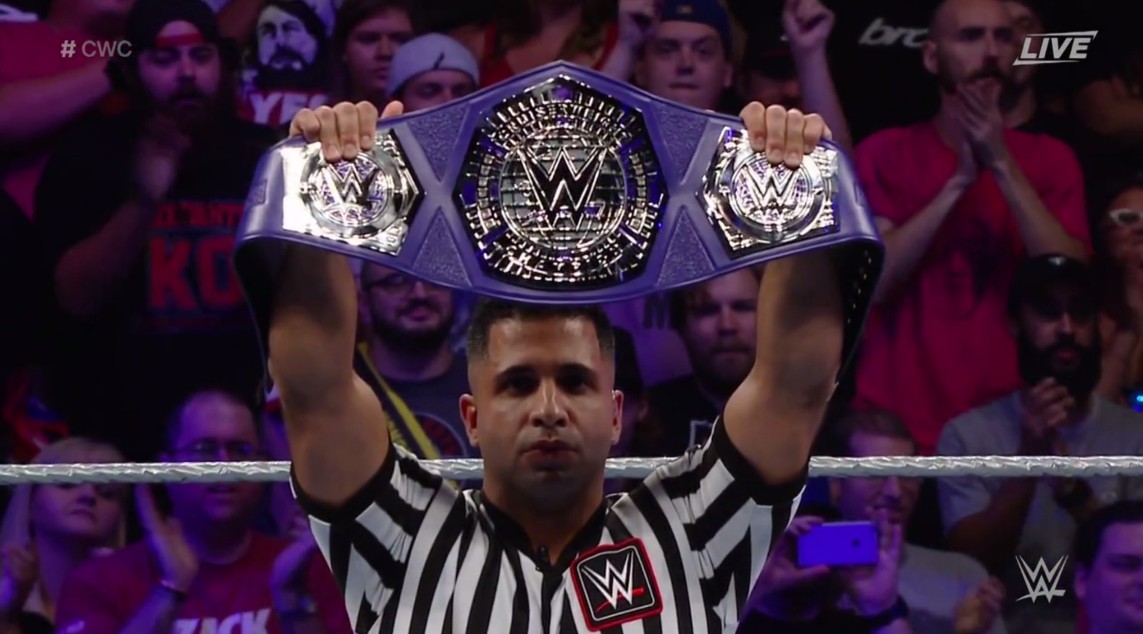 The Cruiserweight Classic was already a history-making tournament, but even more so after an announcement made by Triple H.

Metalik and TJ Perkins did battle in the night's main event after defeating Zack Sabre Jr, and Kota Ibushi, respectively. After a back and forth battle, TJ Perkins, the former Suicide/Manik/Puma in TNA, became the champion.