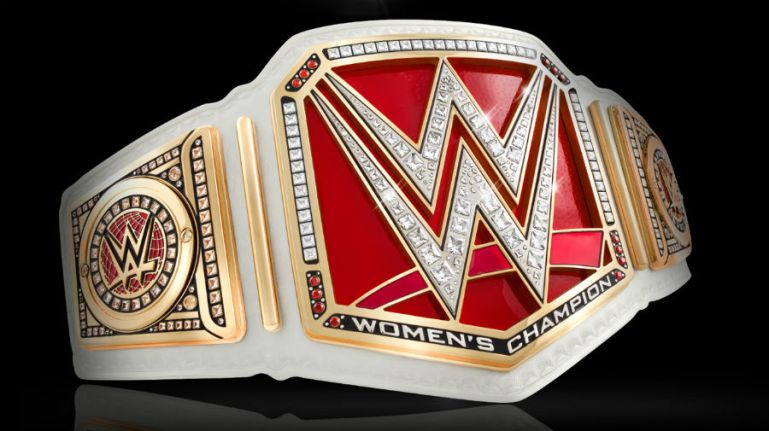 The WWE will debut the WWE Universal Championship at Summerslam, but if the chatter within the wrestling world is correct, it won't be much different than anything we've seen.

Sources have told Fightful.com that the new WWE Universal Championship will look much like it already does, but with a red theme on the WWE logo to tie in with Monday Night Raw's signature colors. A separate source also told us that Smackdown will be getting a new championship in which will have a blue theme to tie-in to Smackdown's blue colors.

The current incarnation of the WWE Title has been around since 2013 when The Rock debuted it to replace the long-standing 'spinner championship' in which was brought in during John Cena's first championship reign. The current title was partially designed by Orange County Choppers, who appeared on American Choppers.

WWE avoided bringing in the "big gold belt" that has been used by several promotions and brands over several decades, ranging from World Championship Wrestling, Monday Night Raw, Smackdown, and as a second world title when the brand split was abandoned.

Fightful contacted a third source who was unable to corroborate the claims.