Editor's note: In honor of Napoleon the Goldish debuting on Raw, I thought we'd run this article back that originally published August 29, 2016. Enjoy!

The greatest genius of our time or any other, Broken Matt Hardy, has a personal zoo. This zoo is stocked with many impressive exotic species, but that is not what makes it special.

What makes it special is that all of the animals in this zoo are actually reincarnated historical figures of repute and esteem.

Allow us to explain.

Here is what we were able to glean from this Tweet.

Those are the facts as we see them.

Extrapolating from those facts, it only stands to reason that there are other animals in this personal zoo, as a zoo with only one giraffe does not actually connote a "zoo" and more like "a pet giraffe."

And if there are other animals in the zoo, it only stands to reason that they, too, are the vessels which contain the souls of other various historical dignitaries of note.

So we did some digging, and were able to obtain some exclusive photos of the other animals in Broken Matt Hardy's Personal Zoo. 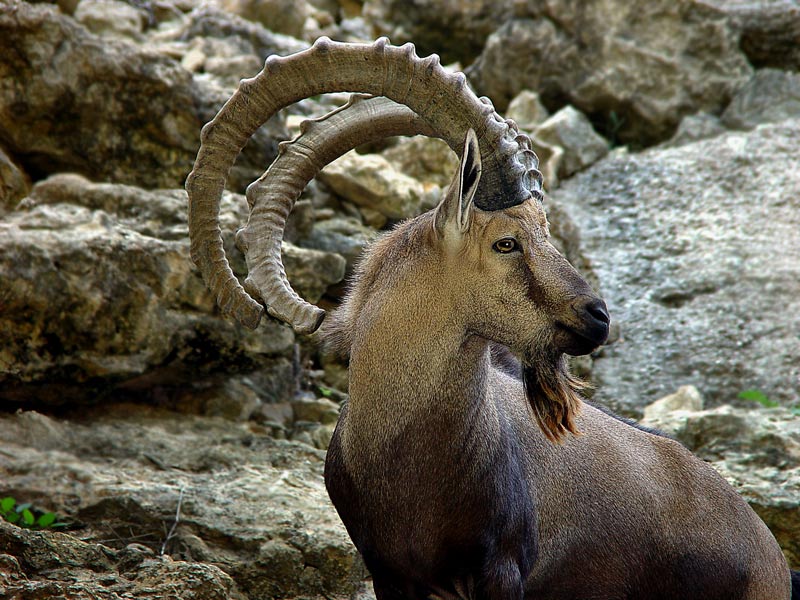 This Nubian Ibex is called Ethan.
He is the reincarnation of Benjamin Franklin. 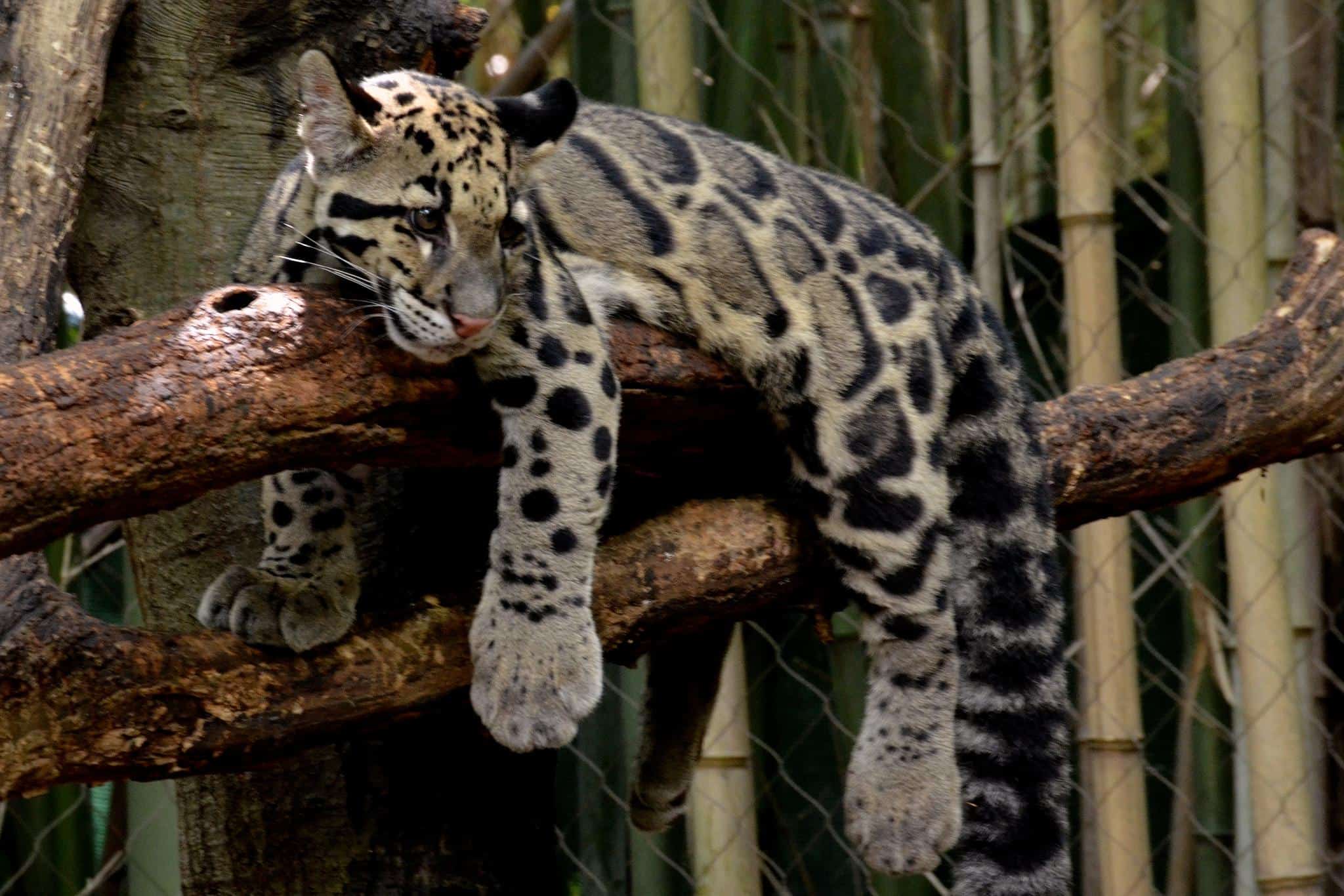 This sleek beauty is a Clouded Leopard named Cleo.
She is named after the soul which inhabits her body:
Queen of the Nile, Cleopatra. Manny the Mandrill is actually the vessel for the soul of Mahatma Ghandi. 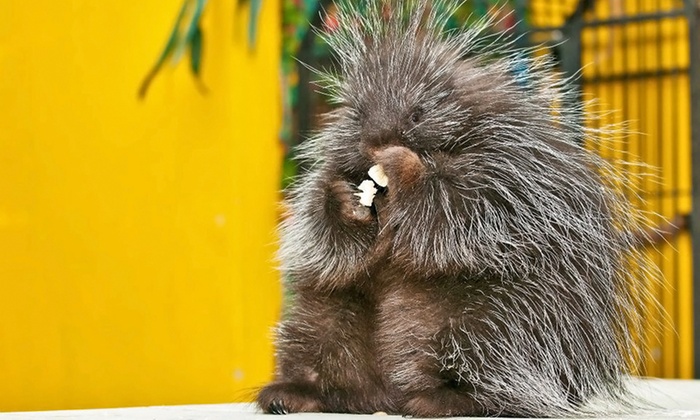 This very hungry porcupine is named Porky.
She contains the soul of Sir Winston Churchill. 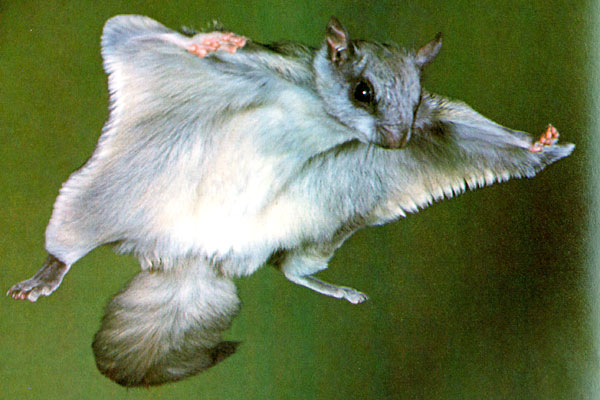 Rocky the Flying Squirrel is the reincarnation of Sir Isaac Newton. This is Andy the Giant Anteater.
His tongue is almost two feet long!
He is the vessel for the soul of Eleanor Roosevelt. This unique little raccoon is named Pinky.
In case you couldn't tell, Pinky is an albino.
Also, Pinky contains the soul of Leopold II of Belgium,
whose forced labor policies led to the deaths
of more than 3 million people in the Congo.
Isn't she cute, though? This Red Panda is named Pamela.
She loves to hug.
She is the reincarnation of Joseph Stalin.

This is Ollie the Sea Otter.
He is very playful and loves to eat clams.
He is the reincarnation of Attila the Hun. 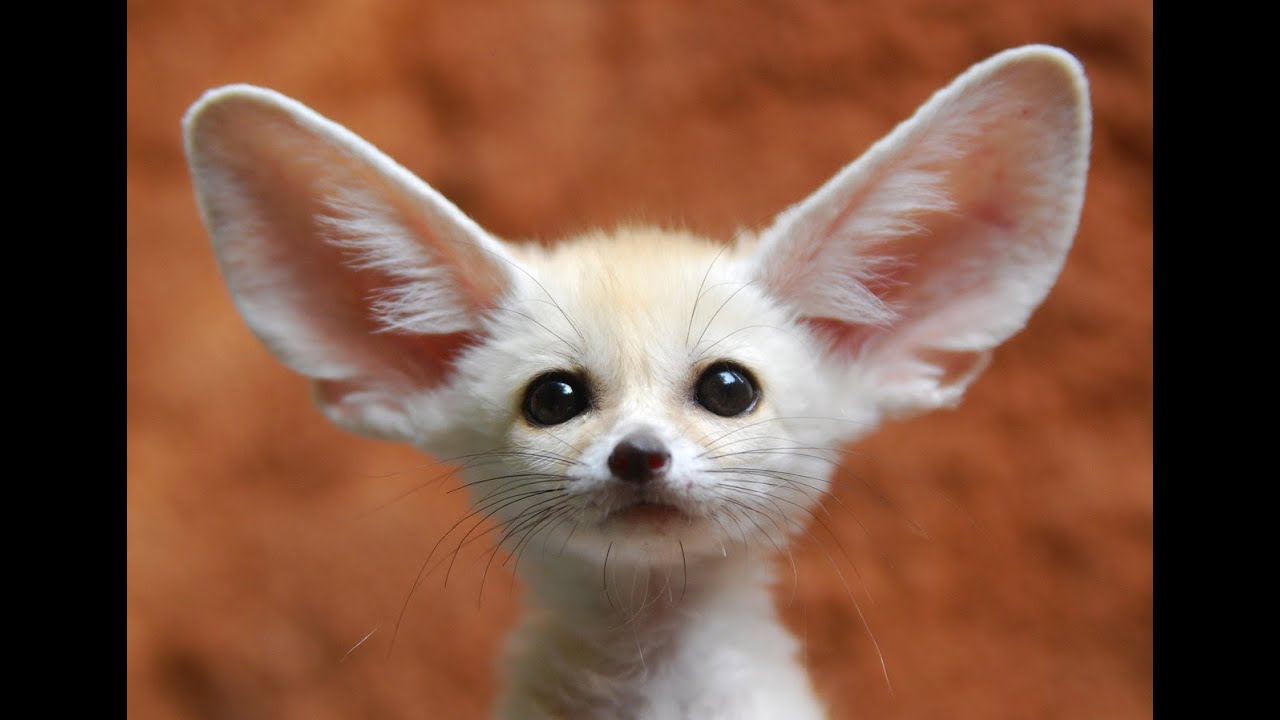 This Fennec Fox is named Freddie.
He is the reincarnation of Roman Emperor Caligula.

This proboscis monkey is named Paul.
His soul contains the essence of Abner Doubleday, inventor of the game of baseball! This is a Gerenuk Antelope, named Greta.
Vlad the Impaler.

This is a Cape Horn Buffalo with a little birdie, his best friend.
They are practically inseparable!
They are the reincarnations of Wilt Chamberlain and Groucho Marx.

Their names are Colin and Enzo.