* Above, you can watch the single greatest comedy sketch in the history of SmackDown, or WWE, or Wrestling or indeed ALL OF HUMANITY.

Mercedes Mone: I Achieved What I Wanted To Achieve In WWE, Now I Live Out This International Dream

Breezango is the absolute greatest and they deserve all of the awards.

* After Kevin Owens DESTROYED Chris Jericho in the main event of SmackDown last night, Y2J had to be helped to the back.

.@IAmJericho is escorted to the backstage area after a vicious assault by @FightOwensFight on #SDLive. #205Live pic.twitter.com/9QO00tNrEa

* Below, watch KO make a minor modification to his new US Title Belt.

He'll be facing AJ Styles at Backlash for the US Title. 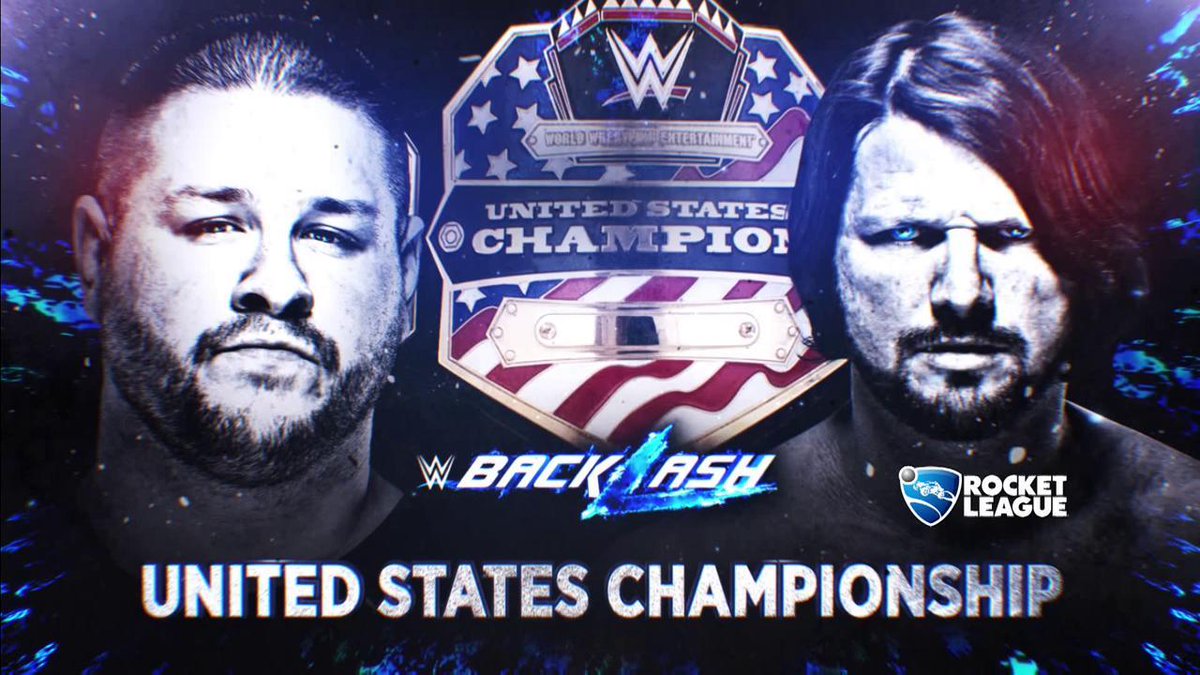 AJ, for his part, is fired up and ready for a fight.

"#SDLive MAKES THEM, #RAW TAKES THEM! WE make Superstars over here, that is WHAT WE DO!" - @AJStylesOrg #TalkingSmack @WWENetwork pic.twitter.com/vlri4uUVkL

* Jinder Mahal called Randy Orton a coward for not showing up to SDLive last night.

* Tye Dillinger debuted a new version of his Tye Breaker finishing maneuver, and it's pretty dope.

* After Noam Dar defeated Rich Swann on 205 Live, he and Alicia Fox made up! It's a victory for lovers of love everywhere!

* Brian Kendrick sat down with Corey Graves for an interview about his rivalry with Akira Tozawa, and was very rudely interrupted.

* Hideo Itami makes his return to an NXT ring on the WWE Network tonight:

Don't miss @HideoItami's return to the @WWENXT ring TOMORROW NIGHT on an ALL-NEW episode of #WWENXT at 8/7c on @WWENetwork! pic.twitter.com/9oJs4AOcJk

* In case you missed last night's Post-SmackDown podcast, with SRS, Anna Bauert and Jeff Hawkins, you can watch it here!