Here's your Fight Size wrestling Update for the evening of December 29th, 2018.

- WWE put a top-ten video on their YouTube channel of the top SmackDown Live moments of the year.

- Dwayne "The Rock" Johnson shared an exclusive video of some unseen footage of the competitors who will be a part of the 'Titan Games' cast.

I’m pullin’ back the curtain to reveal an exclusive look inside our @nbctitangames. Thousands applied, but I chose only 64 to show what it takes to become a TITAN. Here’s the 1st episode of our new docu-series #WhateverItTakes. Then join us for the 2-hr premiere on JAN 3 on @NBC. pic.twitter.com/TybyS1S99Y

- David Bixenspan of 'Deadspin' wrote a piece about IMPACT Wrestling being stuck in "TV purgatory".

- WWE will be releasing a book entitled '35 Years Of WrestleMania' in September of 2019. The book is going to be put together by Brian Shields and Dean Miller and here's the press release concerning the book release:

This new edition of the fan-favorite, best-selling title 30 Years of WrestleMania (pub. 2014) brings the story of the biggest event in the WWE calendar right up to date with 32 pages of brand new content.

Ever since the first-ever WrestleMania in March 1985, this annual, week-long, sold-out event has attracted hundreds of thousands of sports entertainment fans from all over the world. WrestleMania is where every WWE Superstar wants to make his or her name. WWE Champions such as John Cena, Randy Orton, Rey Mysterio, Hulk Hogan, The Rock, Shawn Michaels, Sable, and Lita have all found WrestleMania the perfect showcase for their incredible talents.

35 Years of WrestleMania allows sports entertainment fans to relive, or discover, all the most exciting matches, celebrity appearances, and controversies in this premier event’s storied history. The key historic matches of every Wrestlemania are explored in depth. Spectacular full-color photographs from WWE’s own archive–many never seen before–superbly capture WrestleMania’s unrivaled glamour, and many of the most action-packed, unforgettable moments, both in the ring and behind the scenes. Get ready for the greatest spectacle in sports entertainment!

- The IWGP U.S. Heavyweight Champion Cody posted a photo of the waist belt he'll be wearing at Wrestle Kingdom 13 on Friday and it is Jacksonville Jaguars-themed. Cody has since deleted the picture from his Twitter page. 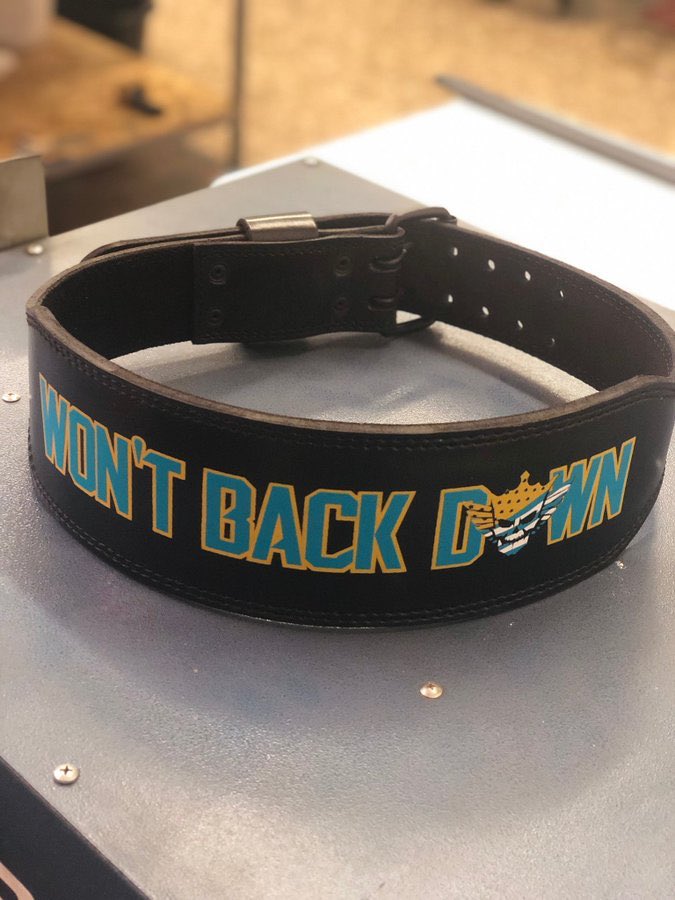 - Former WWE United States Champion Shinsuke Nakamura will be featured in the next BOOM! Studios comic. 'Bleeding Cool' has the screen grabs.

- Seth Rollins made the rounds on the media circuit on behalf of WWE before the RAW television taping in Detroit last night and he spoke with WXYZ Detroit.