Here's your Fight Size wrestling Update for the evening of May 20th, 2018.

- TMZ has released a photo of John Cena & Nikki Bella hanging out in California after all of the news and rumors concerning them getting back together. 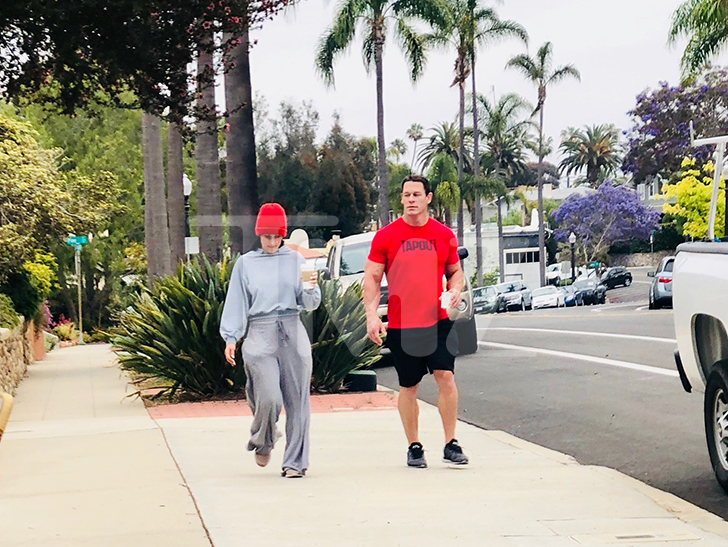 - The father of Dwayne "The Rock" Johnson, Rocky Johnson, along with 'Afa', 'Sika', and Tony Atlas will all make appearances at the 'Sunbury Ice Rink' for a 'WXWC4' wrestling event on May 26th.

- 'Headline Planet' is reporting that there will be a WWE-themed edition of the show 'Mic Drop' that will air on June 10th featuring Chris Jericho, The Bella Twins, Alicia Fox, and the current SmackDown Live Women's Champion Carmella.

- Former two-time WWE Divas Champion Paige shared a video onto her official Instagram page of herself smashing and destroying a truck.

Best therapy session ever. Amazing hanging with my sisters @thenikkibella and @thebriebella

- 18-year veteran of the pro wrestling game Shelton Benjamin has been using his "Ain't No Stoppin' Me" theme throughout the entire WWE European tour which has arose speculation that Benjamin may soon be using the theme on WWE television once again.

So #WWE brought back Shelton Benjamin’s “Ain’t No Stoppin’ Me” theme song!

Hopefully the same for Jeff Hardy (“No More Words”). pic.twitter.com/7E3n2iZF0P

- The WWE European tour has now concluded and the superstars of the company had themselves a great time; as seen in the video below where Sami Zayn is seen dancing along and enjoying Samoa Joe's theme song.

- WWE uploaded a video onto their YouTube channel which went over nine superstars who have changed their entrance themes during their time in the company.

- Last month The Miz & Asuka won the first-ever Mixed Match Challenge tournament earning $100,000 for their respective charity by defeating Bobby Roode & Charlotte Flair in the finals. On today's installment of the Wrestling Observer Radio, Dave Meltzer stated that Facebook paid WWE around $100,000 for every episode of the M.M.C. that aired on Facebook Watch.