Here's your Fight Size wrestling Update for the morning of December 8th, 2018.

- Ring Of Honor is hosting a 'Toys For Tots' drive next Friday before their 'Final Battle' pay-per-view.

- Comedy Central will be presenting a special to start off 2019 and on that special will be wrestling fan and comedian Ron Funchess who is set to make a Ric Flair-inspired entrance before he takes the stage.

- Ryan Satin of Pro Wrestling Sheet kick-started a massive Q&A on Twitter where he asked wrestlers to reveal facts about themselves that fans may not know about and it garnered tons of attention as many in-ring performers chimed in.

- India.com published an article about Matt Hardy while Hardy visited the country on behalf of WWE.

- "The Legit Boss" Sasha Banks is currently in Dubai. Banks is in Dubai doing PR work for WWE and has shared videos and photos of her time there and WWE recently uploaded a clip of Sasha working out with the kids of 'GEMS Wellington International School'.

- While in Santiago, Chile for a WWE live event, Titus O'Neil, Apollo Crews and Rey Mysterio left children in awe as those children got to meet WWE superstars in real life.

- WWE Hall Of Famer Mick Foley reacted to being the answer to a question on 'Jeopardy':

FOLEY IS JEOPARDY! Who saw this landmark moment? pic.twitter.com/nL0hq2pumg 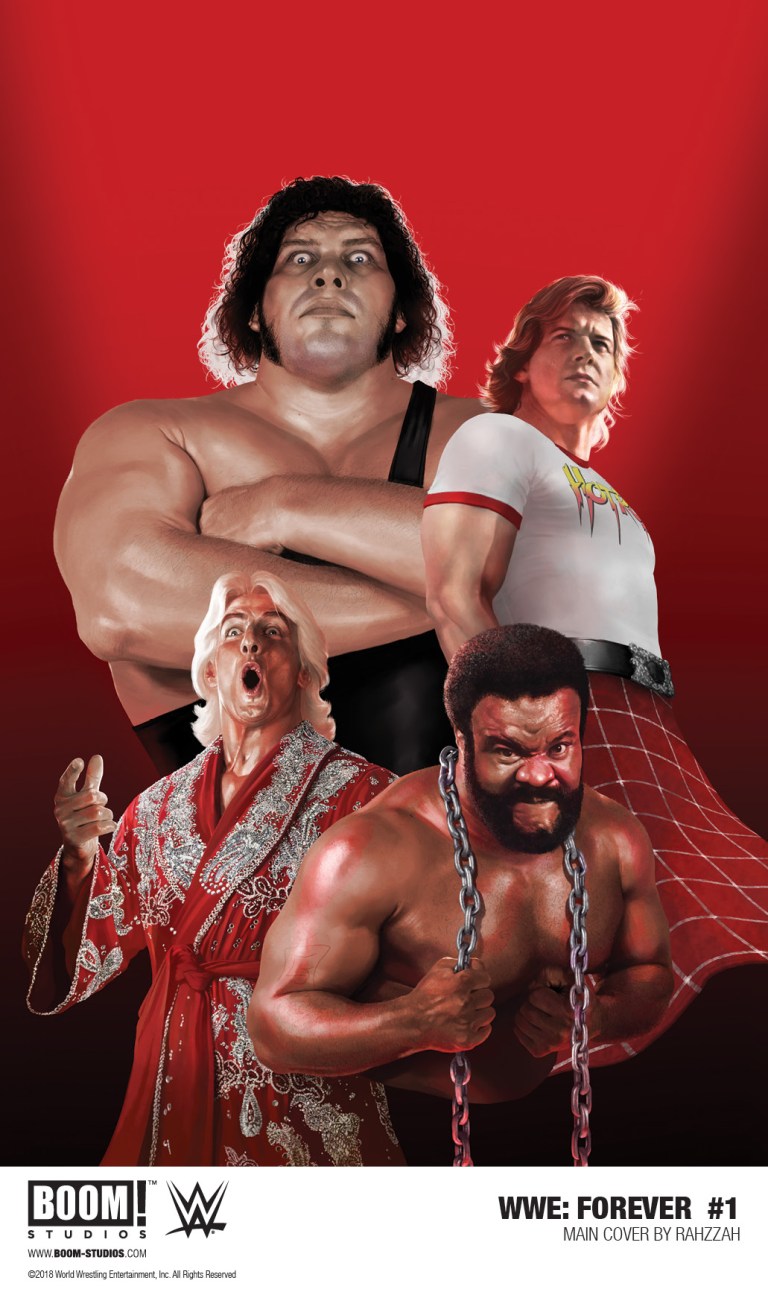