Here is your Fight-Size Wrestling Update for July 10th!

- Above, watch an AMAZING six-minute documentary about Samoa Joe's preparations for and reactions to his match with Brock Lesnar. It might be the best documentary filmmaking that WWE has ever done.

- Below, in case you were waiting for the WWE reboot of ECW to get put up on the network before you finally subscribe, THIS IS YOUR CHRISTMAS!

Classic #OldSchool action and @WWE's #ECW franchise are ALL YOURS on-demand with these new @WWENetwork additions! https://t.co/hJtT8CReek

... and he reacted to the bloodshed as only he can... by trolling every last one of us.

- Here's a trailer and a clip from tonight's episode of WWE 24, focusing on Kurt Angle's return to the company.

- Pete Dunne will defend his WWE UK Championship in a Fatal 4 Way at an ICW show on July 29.

He's declared himself the next #UniversalTitle #1Contender... but does @WWERomanReigns deserve the opportunity? #RAW https://t.co/uI3Wkv4na7

- And in case you missed Great Balls of Fire last night, get all caught up before RAW tonight with the Fightful post-show podcast, featuring a guest appearance by this guy. 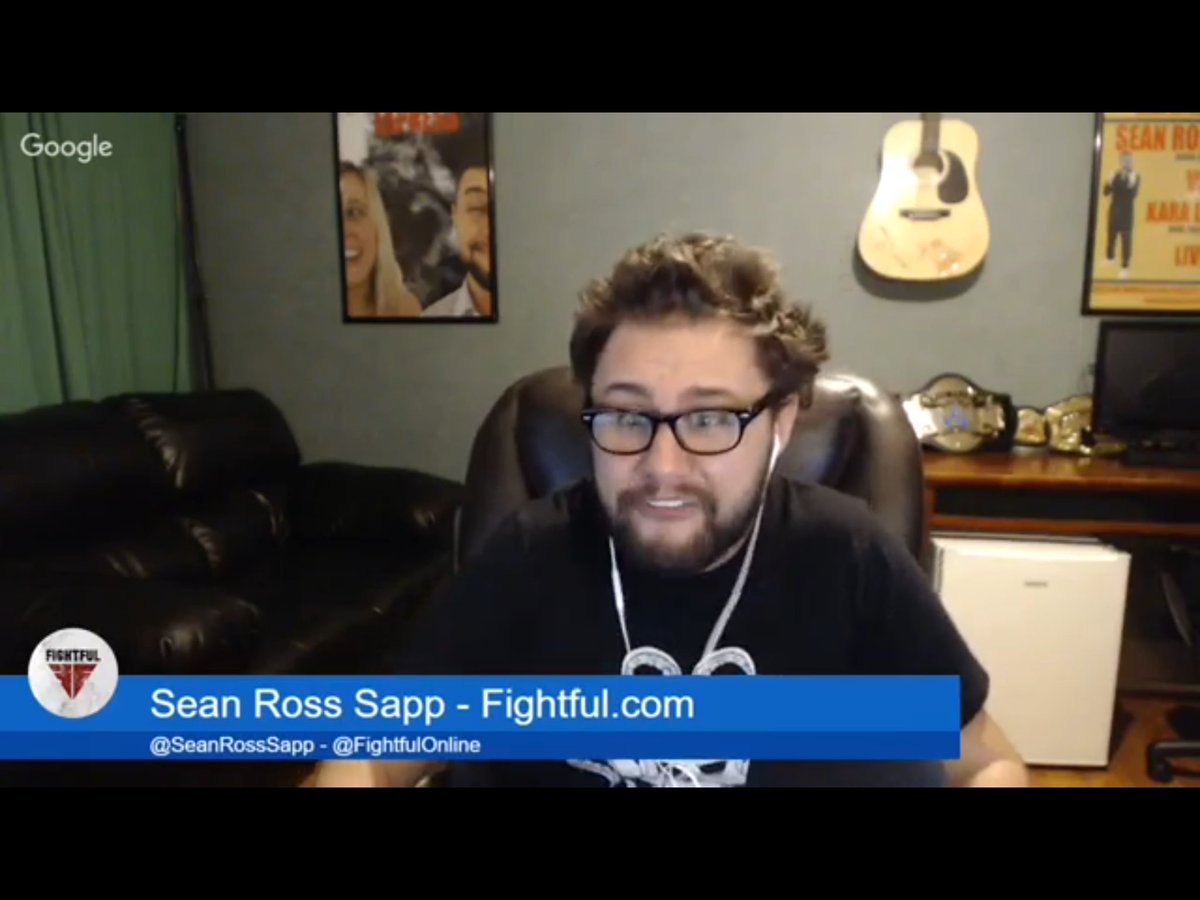 Truly, not to be missed.