Here is your Fight-Size Wrestling Update for May 25!

- Above, you can see Bayley's Seth Rollins makeover.

- Tonight, on IMPACT, there is a Triple Threat match to determine a new #1 Contender to the IMPACT World Championship. 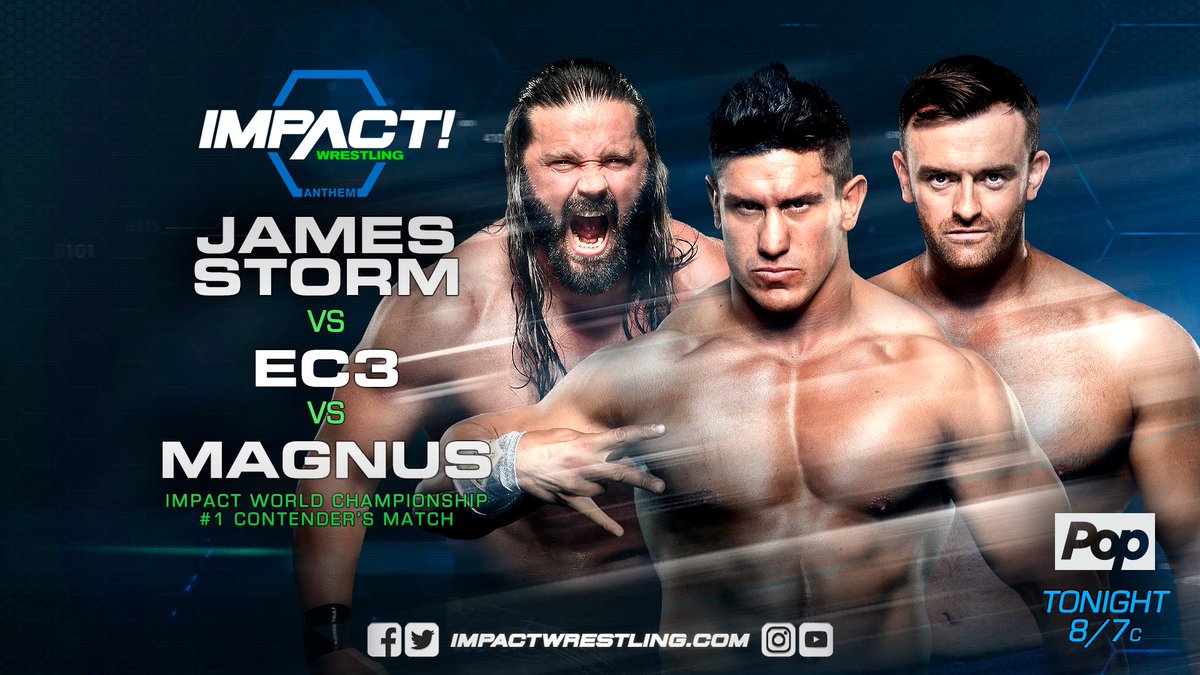 Is @therealec3 ready for #TripleThreat tonight? Let him answer that one for you RIGHT NOW!! #FirstWord IMPACT Tonight 8/7c. pic.twitter.com/jztx7MakXy

Also tonight, there will be a huge mixed-gender tag team grudge match. 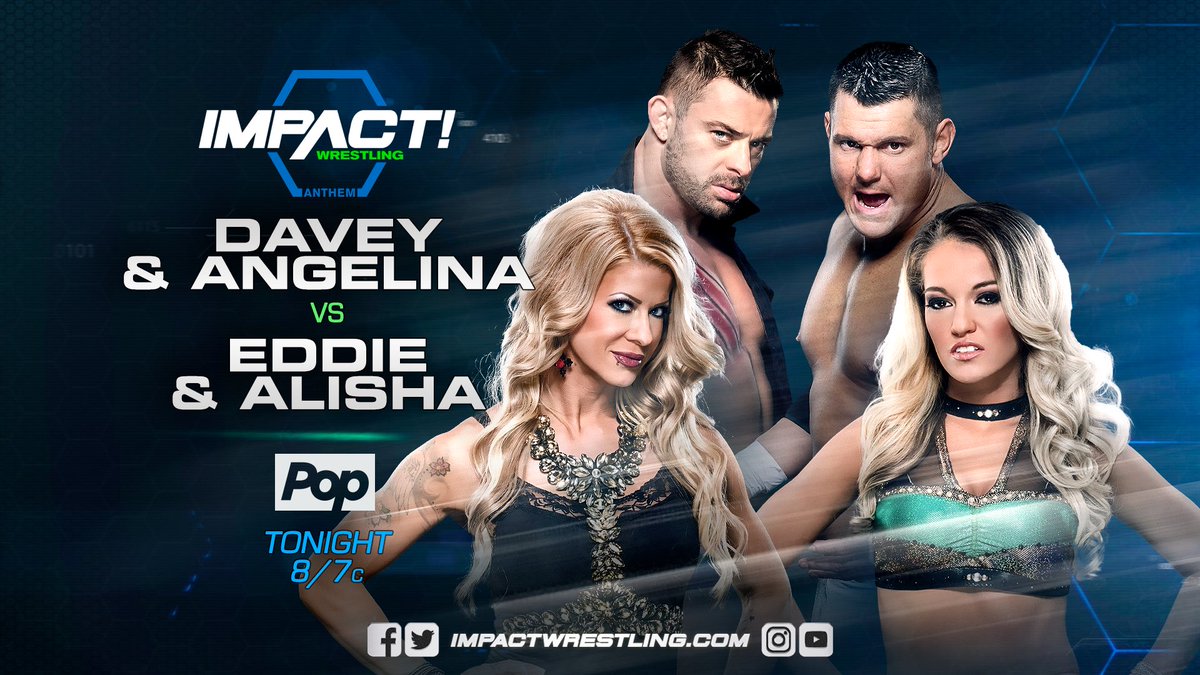 - Below, you can see WWE superstars react to the Male Romper craze

- It's the 40th Anniversary of Star Wars, and Zack Ryder is celebrating in style.

- It's Roman Reigns' 32nd birthday today, and WWE is celebrating with clips from his greatest hits.

- Not to be forgotten, Bo Dallas turns 27 today.

- Stephanie McMahon Tweeted her congrats to Asuka on setting the new record for longest Undefeated Streak in WWE history.

Congratulations @WWEAsuka on breaking @Goldberg's record as the champion with the longest undefeated streak in @WWE history! #UDeserveIt! pic.twitter.com/45egpSztba

- In case you've missed it all week, here's another shot to catch the newest episode of WWE's Most Ridiculous with Anna Bauert.

- And another chance to watch yesterday's edition of The List and Ya Boy Show with Jimmy Van and Sean Ross Sapp.