Here is your Fight Size Wrestling Update for February 28th!

* Above, you can watch a highlight package from the Cesaro/Samoa Joe match on Raw last night, in Super Slo-Mo. 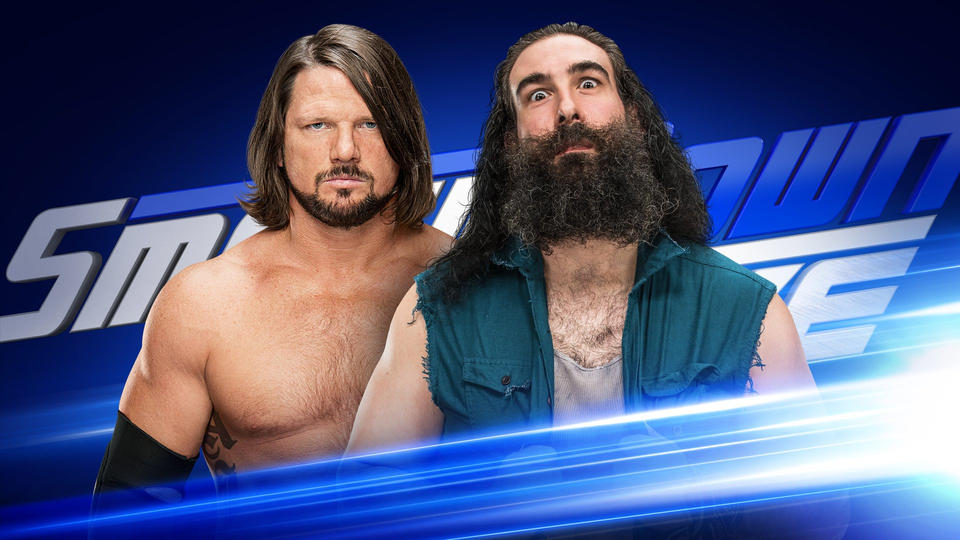 * Tomorrow night on NXT there will two title matches: 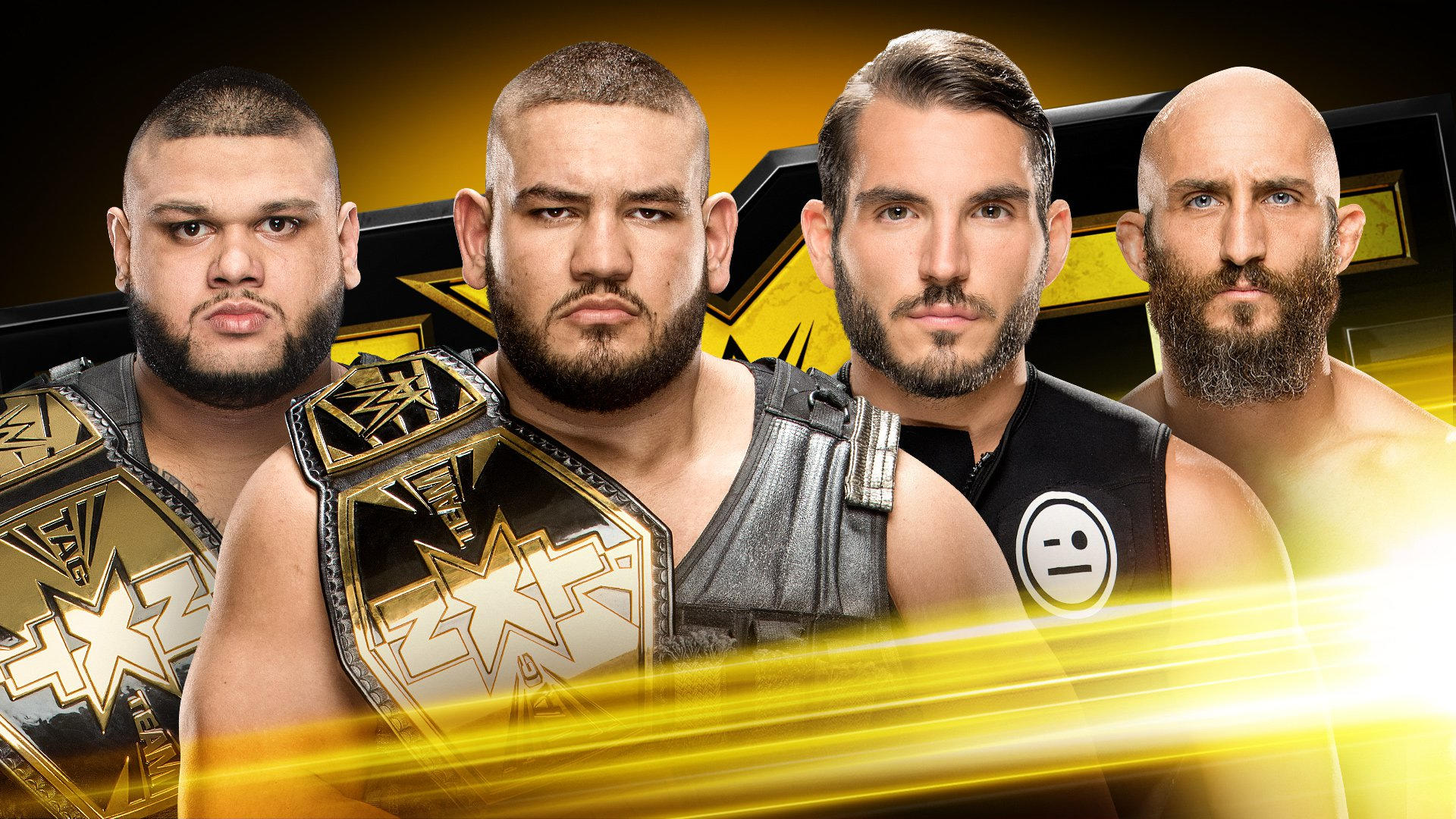 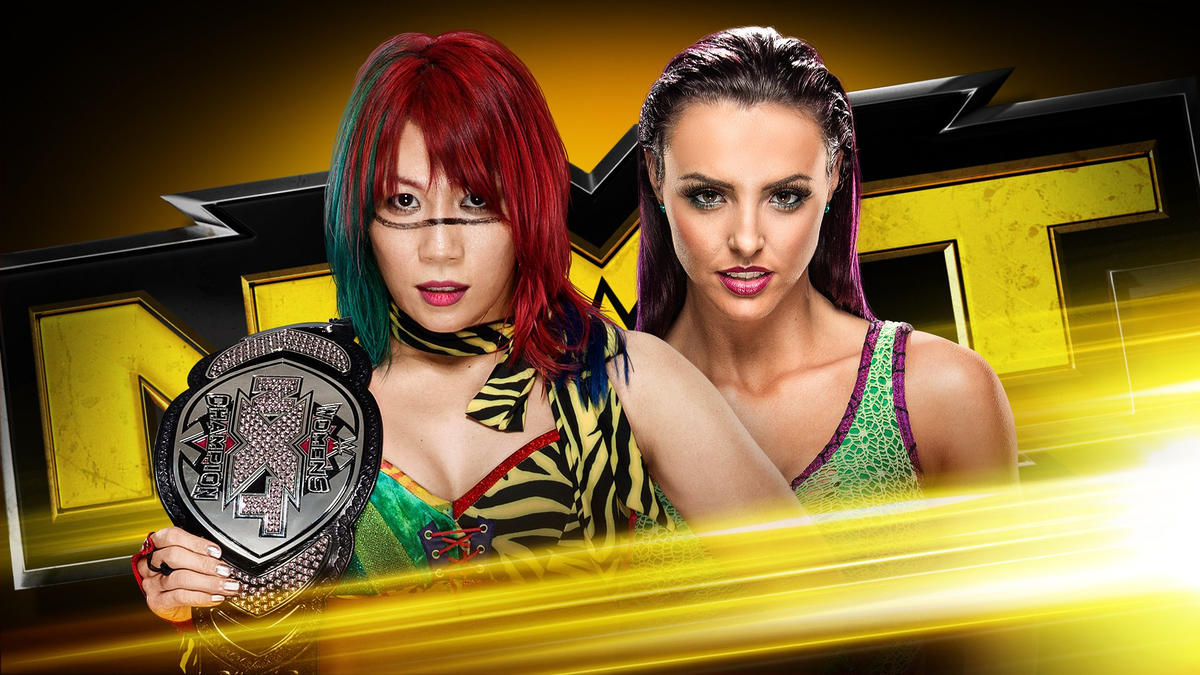 * Go inside the master bedroom of John Cena and Nikki Bella and see where the magic happens!

* Former WWE and TNA wrestler Matt Morgan has said that he's going to make his return to "weekly broadcast television wrestling for a specific company" though he's not ready to name names.

* Mojo Rawley went shopping at Zubaz headquarters and was "like a kid in a candy store:"

Stopped by the @Zubaz HQ before #SDLive. I was like a kid in a candy store. Zubaz for dayyyzzzz pic.twitter.com/KKqid9l0Eu

* Chad Gable tweeted about returning home for this episode of SmackDown Live:

Tonight, we compete in the same building I won a high school state championship in.

* Check out the latest episode of WWE's Most Ridiculous with the ridiculously talented Anna Bauert!

* And finally, check out last week's episode of The BroCast with Matt Riddle and Sean Ross Sapp!