* WWE posted a video to their YouTube of the Top Ten Times Guest Referees Wrecked Superstars. You can watch it above.

* We posted a story last week about the contentious situation between NBCUniversal, which owns USA Network, and Charter Communications, which owns Spectrum Cable. Spectrum was scheduled to drop all NBCU programming on January 1st, but it appears as though both sides have extended that negotiation period. Wrestling fans with Spectrum Cable have gotten a stay of execution, as it were, and can still catch Raw and SmackDown, at least for this week.

* Big Show really has lost a ton of weight. That might not actually be a figure of speech in his case.

AT THE MATCHES AND LOOK WHO I RAN INTO BACK STAGE, SOME LITTLE GUY. @WWETheBigShow I FELT LIKE A BABY pic.twitter.com/vdcRsj2bQH

* Asuka became the longest-reigning WWE NXT Women's Champion this weekend at almost 280 days. She won the title at NXT "Takeover: Dallas" on April 1st. (Paige is listed as the longest-reigning champion on Wikipedia but her 308 days includes taping days and WWE does not count that.)

* On last Friday's Fightful Podcast with Shane Helms, the talk turned to The Rules of Wrestling:

* WWE.com posted a gallery of current Superstars posing with Championship Belts of yesteryear. You can see the entire gallery at this link, but here is a preview: 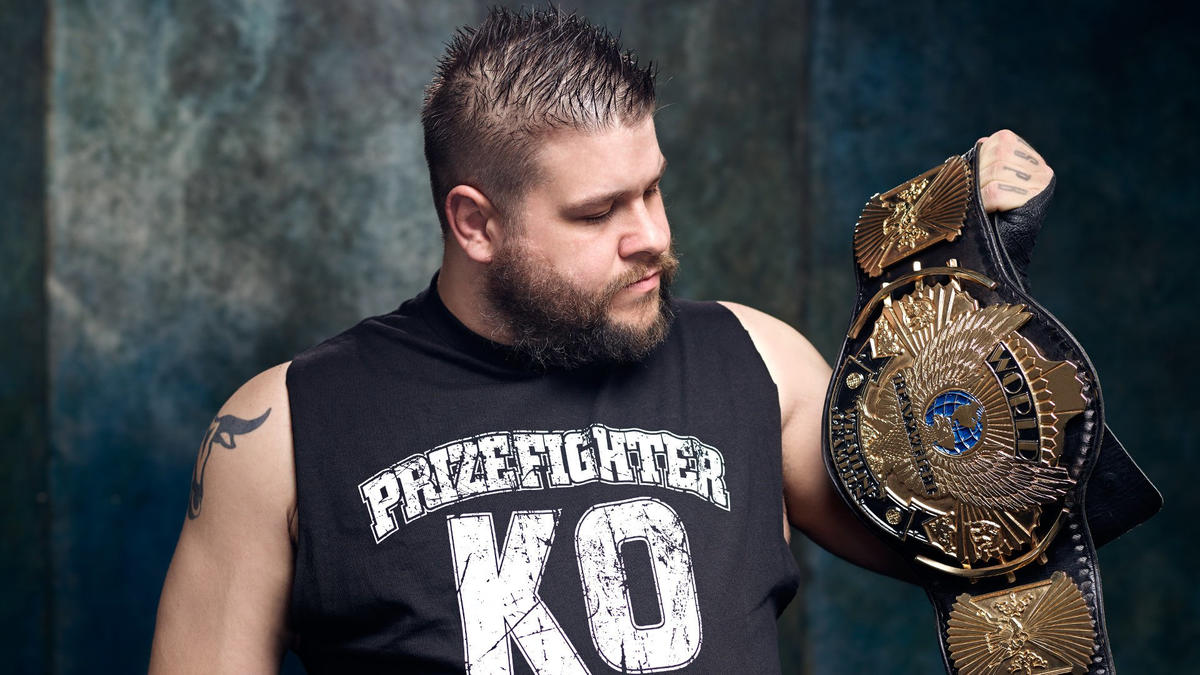 * Alexa Bliss is the subject of the latest Canvas 2 Canvas video on WWE's YouTube:

* WWE Tweeted out this video of the Dolph Ziggler/Miz Steel Cage match from their Live Event in Miami:

* Be sure to vote for the Fightful Year End Awards at this link!