Here is your Fight-Size Wrestling Update for July 31!

- In the above video, John Cena instructs you on the proper use of squat rack in your gym.

Superstars are left feeling the VIBE and the PAIN when @WWE's Rockstar @ShinsukeN hits his patented #Kinshasa! #WWEFury @SamoaJoe pic.twitter.com/DH6p7bCTiF

The Artist Known As @ShinsukeN is feeling VERY confident ahead of his DREAM MATCH against @JohnCena tomorrow on #SDLive! #SummerSlam pic.twitter.com/ij7UQJRkOe

Nothing encompasses being "caught" off-guard quite like mid-air reversals by the likes of @WWETheBigShow & @DMcIntyreWWE! #WWETop10 pic.twitter.com/n58M55Uh5B

- Sasha Banks and Charlotte Flair are the subjects of the latest Canvas 2 Canvas video.

- Tonight, on Raw, it's a HOSS BATTLE TRIPLE THREAT.

All 3 of @BrockLesnar's #SummerSlam opponents step into the ring for a huge #TripleThreat TONIGHT, LIVE on #RAW! https://t.co/weeoQ5eRGF

- After Raw tonight, in case you feel like being insulted by JBL, there's a new episode of Bring It To The Table on WWE Network.

- Titus Worldwide has its own shirt on WWEShop.com! 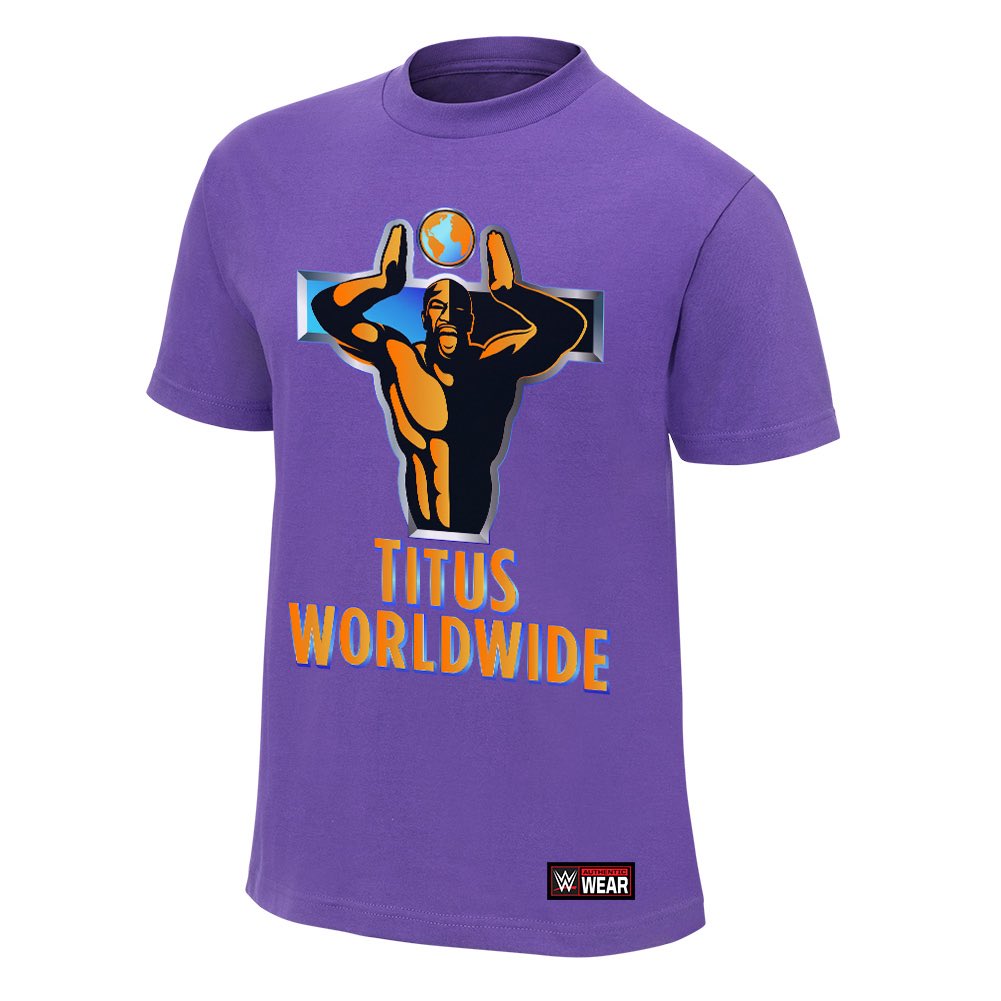 Not to be outdone, Alexa Bliss has a brand new shirt on the shop as well: