Here is your Fight-Size Wrestling Update for April 6th!

* Above, you can watch The Rock reminiscing about his very first leading role in The Scorpion King.

* Here is a fan video of The Goodbye Celebration for Shinsuke Nakamura at the Full Sail NXT Tapings last night:

* Here is some brief video of The Undertaker after his loss at Mania 33:

Undertaker backstage after his match with Roman. #Wrestlemania pic.twitter.com/wStkjesK7X

* Cathy Kelley has a new video talking about WWE Supertstars' reactions to the Superstar Shake-Up. (aka, the SUPE SHAKE™) 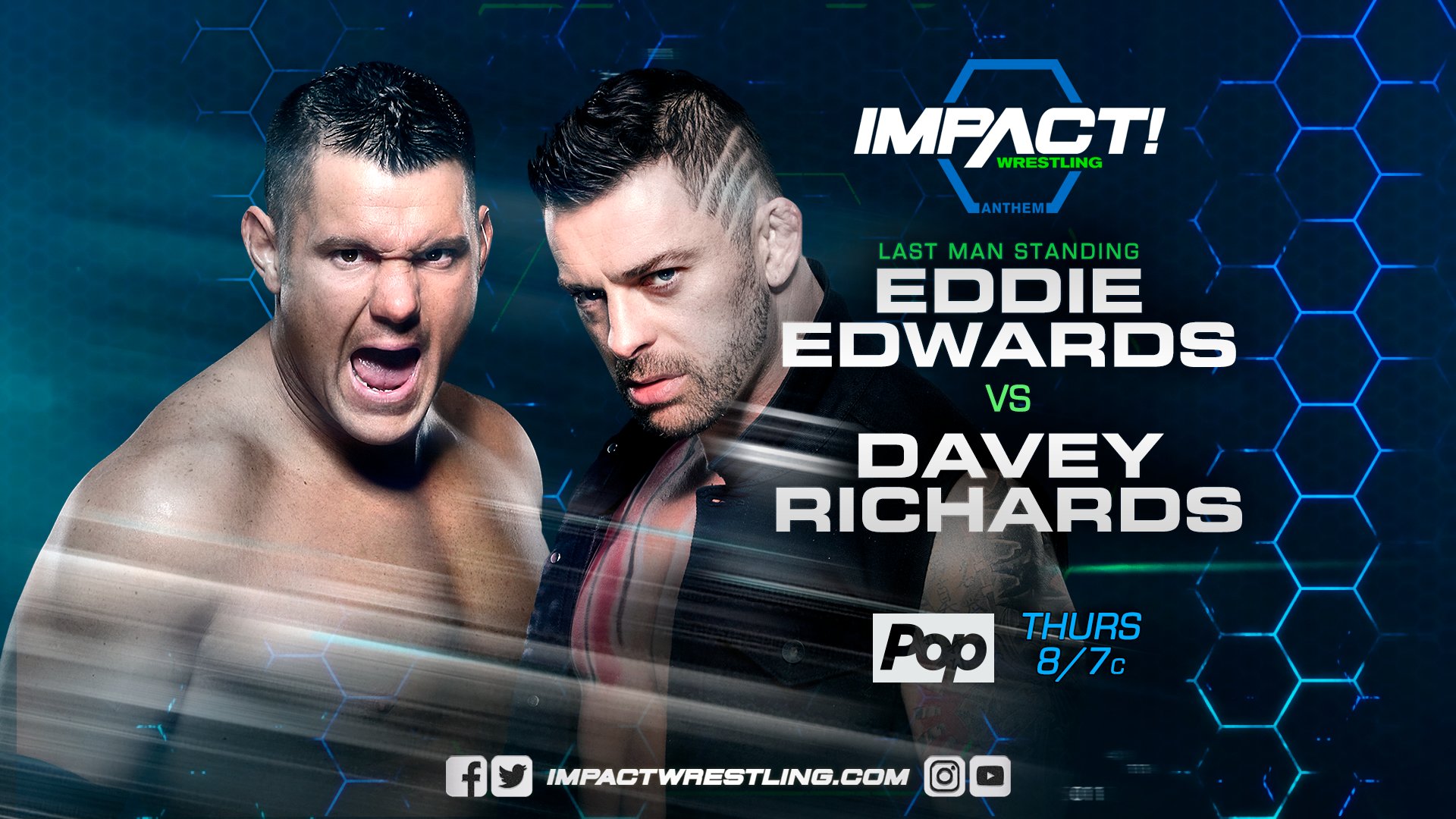 Not to mention the Knockouts #1 Contender's Gauntlet Battle Royal! 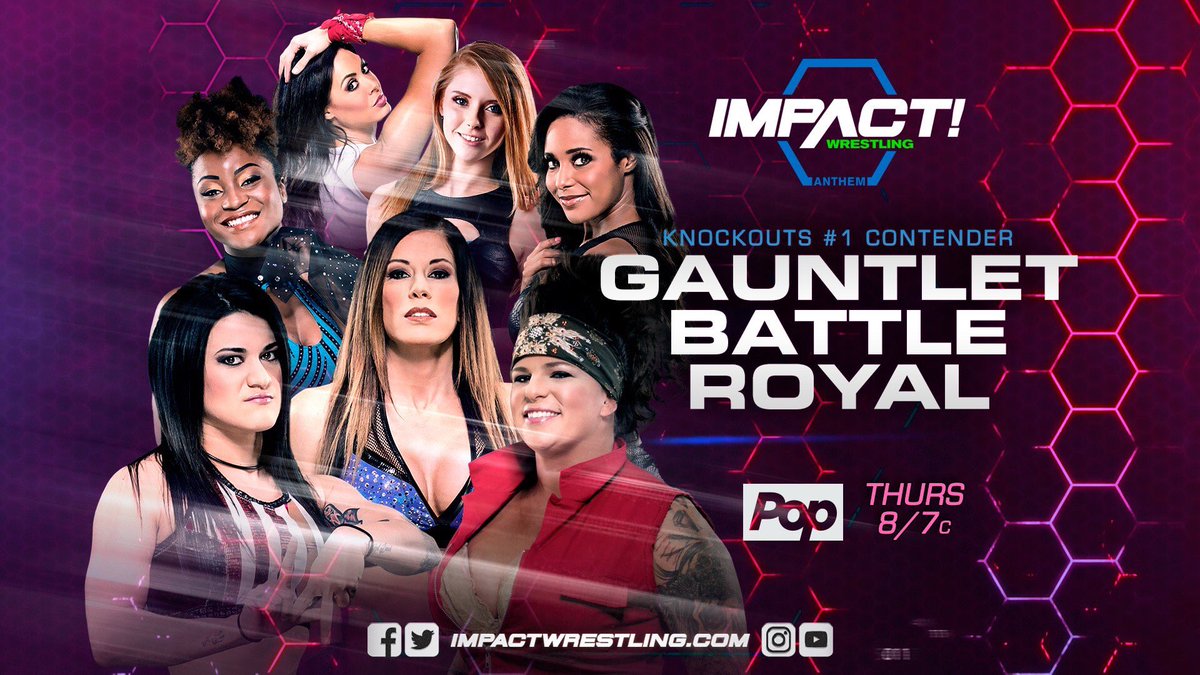 * WWE has added new episodes of Tuesday Night Titans and Mid-South TV from the early 1980s, as well as more classic NXT episodes.

* In case you somehow missed it, you can check out the latest hilarious episode of WWE's Most Ridiculous with Anna Bauert right here: