Here is your Fight-Size Wrestling Update for May 18!

- Above, you can check out a promo for this Saturday's episode of SNL, hosted by The Rock.

- Tonight on IMPACT Wrestling, there is an Ultimate X Match for the X-Division Champion. 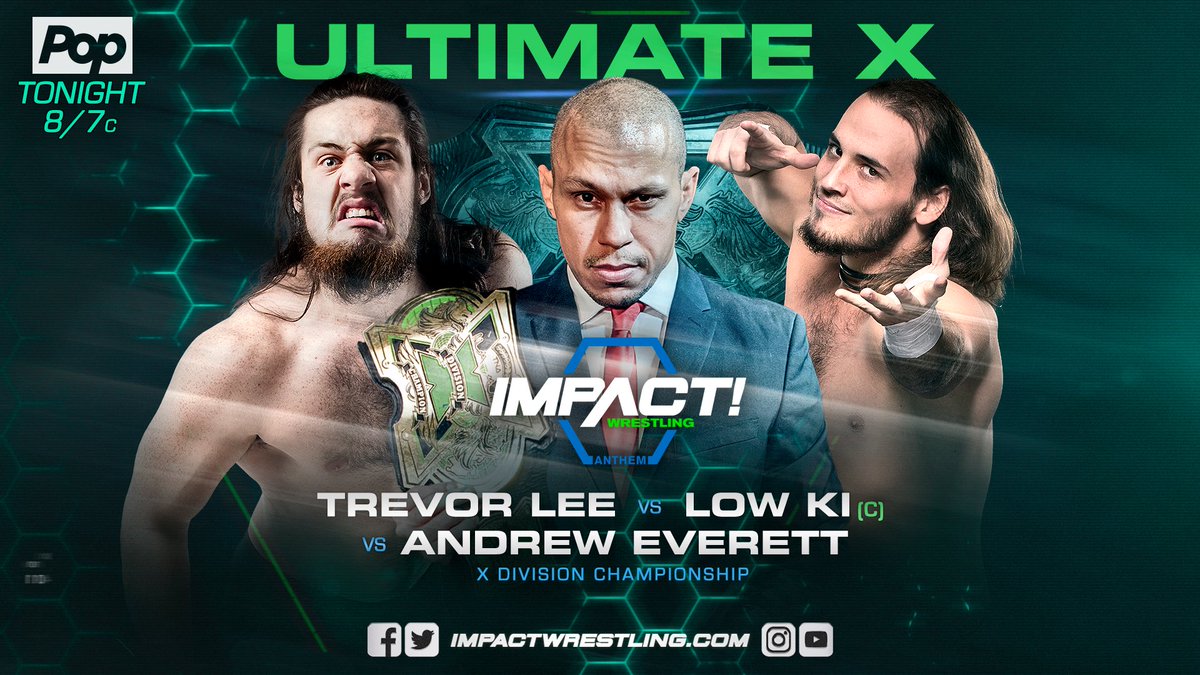 Not to mention a match for the GFW Women's Championship: 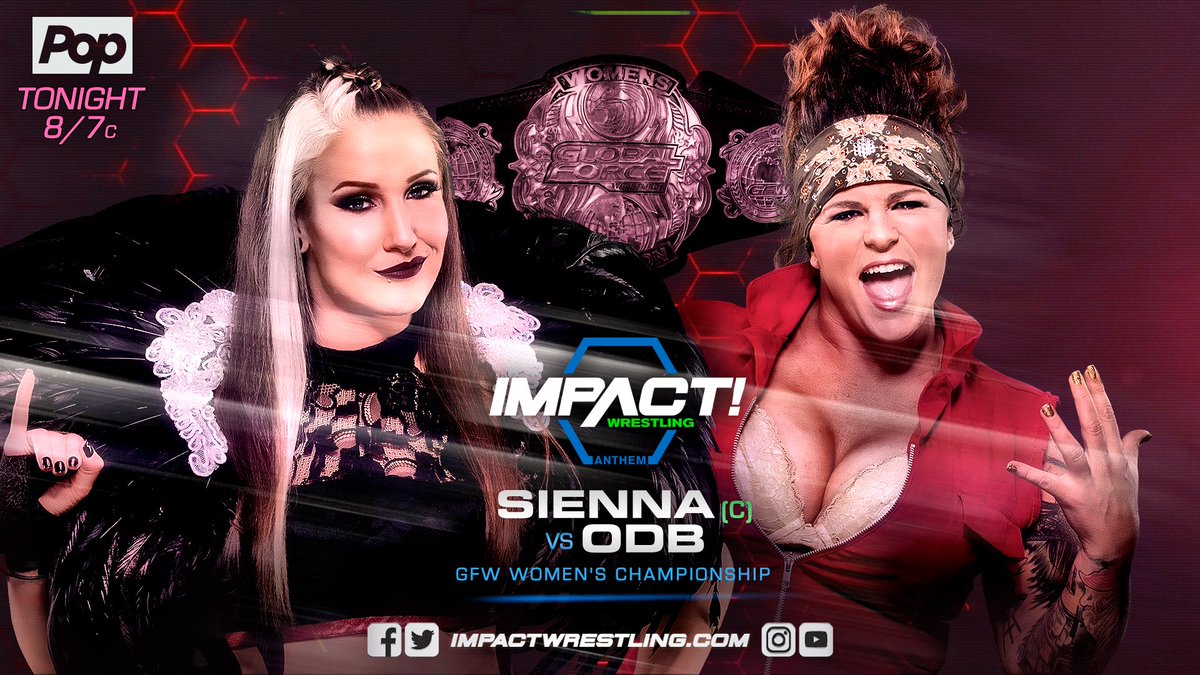 And James Storm answers the lashing he received at the hands of EC3.

Now, @JamesStormBrand reacts to the over 30 lashings from @therealec3 from last week. Storm is livid and rightfully so. #FirstWord pic.twitter.com/4CwtHLRWY9

How many lashes did @therealec3 give @jamesstormbrand last week? Over 30 and EC3 says it was all a part of his plan. #FirstWord @PopTV pic.twitter.com/Y3EkpBkYzP

On this day 2 years ago, I showed up on #Raw to assault my child's hero on national television.
Happy Anniversary @JohnCena! @WWE

- Ember Moon was a guest on a recent episode of UpUpDownDown, playing Mass Effect: Andromeda with Xavier Woods and Kofi Kingston.

- WWE posted a video of the Top 10 Spectacular Springboards in 2K17:

-  If you still haven't watched this week's episode of WWE's Most Ridiculous, hosted by Anna Bauert, here's another chance: