Here is your Fight-Size Wrestling Update for March 7th!

* Above, you can watch The Undertaker reclaim his yard from Roman Reigns in Super Slow-Motion. 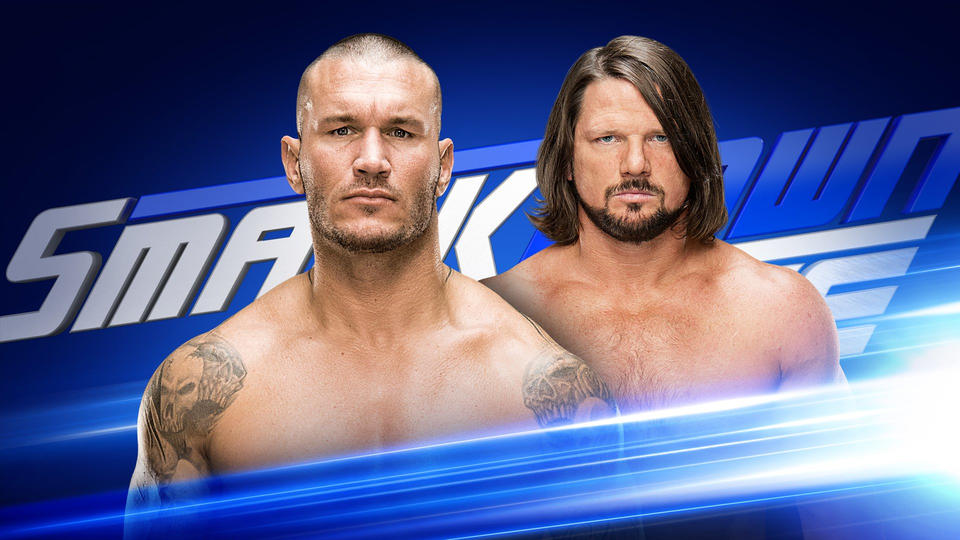 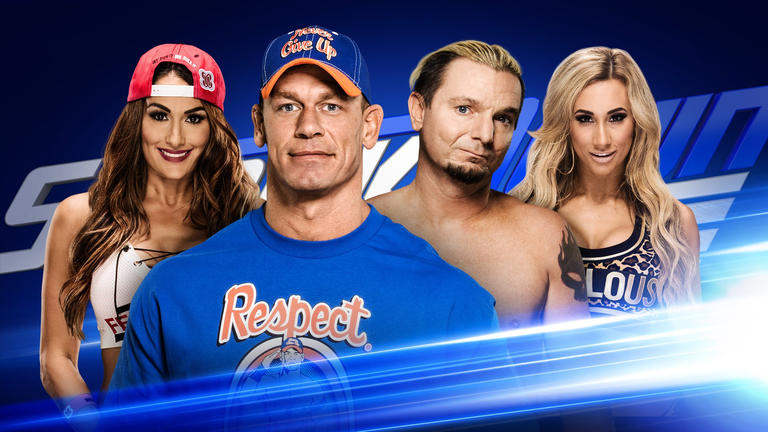 * Nikki Bella commented on her first ever match with her longtime boyfriend as a tag partner:

En route Indianapolis! Can't believe I get to share the ring with this guy @JohnCena tonight in a match! Tune in! N #SDLive #BellaArmy pic.twitter.com/65e7TfZlGE

Stepping in the ring with @JohnCena is like stepping on the mound pitching to #BabeRuth or lining up on D against #TomBrady, For Her I will pic.twitter.com/G64AzeJnn9

* Tonight on 205 Live, Austin Aries will interview himself. How that works exactly, I'm not sure. Tune in to find out!

* WWE posted this video of Billie Kay & Peyton Royce trying to find a good place to display their Breakout Performer of the Year Award.

* Listen to this EXCLUSIVE interview with legendary commentator Jim Ross, where he talks all things wrestling.

* And finally, in case you missed it, check out the latest hilarious episode of WWE's Most Ridiculous with the ridiculously talented Anna Bauert!