Here is your Fight-Size Wrestling Update for May 2nd!

* Above you can watch Super Cool Super Slo-Motion Footage of the Triple Threat Main Event from last night's episode of Raw.

* Tonight on SmackDown Live, Kevin Owens gets his rematch against Chris Jericho. 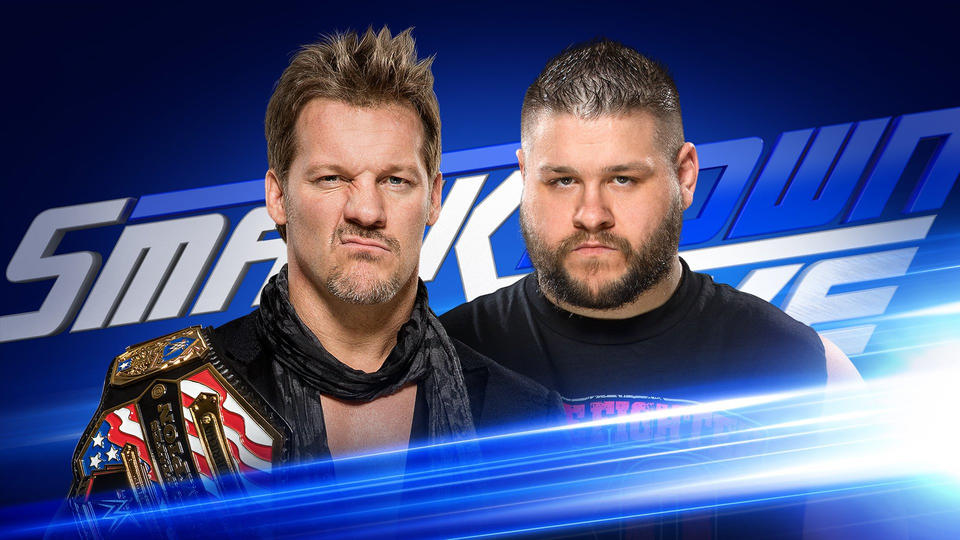 And Charlotte & Naomi try to exact some measure of revenge on Nattie & Carmella. 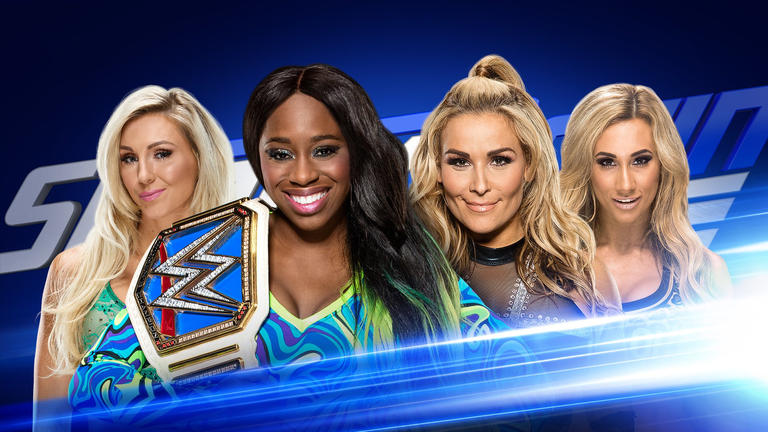 What does Becky Lynch have to say about all of this?

Not much. She's good.

* Tonight on 205 Live, there are three advertised matches:

* The poster for WWE Backlash is out, and let's just say its style is strong.

* Here are a few preview scenes for tomorrow's episode of Total Divas:

Maryse tries to distract The Miz from Fantasy Football

Did Nikki get cleared to return to the ring?

Spoiler alert: Yes. Yes she did.

* Chris Jericho's band Fozzy has a new single out, called "Judas," and it just so happens to be the theme song for NXT TakeOver Chicago.

* The Rock turns 45 years old today. He was sent birthday wishes by a couple of old friends.

Happy Birthday to the Most Electrifying Man in all of Entertainment, @TheRock. pic.twitter.com/DBR46A1ERp

* In case you missed the latest episode of WWE's Most Ridiculous, here's hostess with the mostest Anna Bauert filling you in on casting for the Vince McMahon biopic.