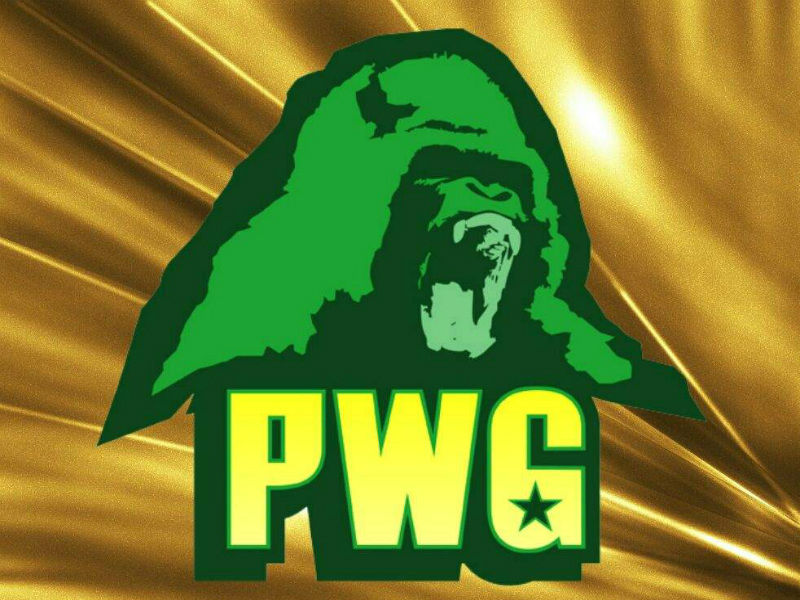 Pro Wrestling Guerrilla's Battle of Los Angeles has a ton of buzz months before the tournament, and the event may have it's most packed field ever.

Former WWE Superstar Cody Rhodes headlines the tournament, as it was included on his “wrestling bucket list” that gained a lot of attention following his WWE release. Rhodes also stated on Twitter that if he won the tournament that he'd buy everyone in attendance a beer, permitting that they were of legal drinking age.

Stars from Ring of Honor, TNA Wrestling, New Japan Pro Wrestling, Lucha Underground and WWE's Cruiserweight Classic will all participate in the tournament.

You can see the full field below: