According to LocalMemphis.com, Brian Lawler (formerly Brian Christopher of Too Cool) was arrested on Tuesday for Theft of Services. He and another wrestler by the name of Terry Teague were unable to pay for a hotel room after Teague's credit card was declined.

Lawler's mugshot can be seen in the tweet below.

According to the Shelby County Jail website, Lawler was booked at 11:09 AM on Tuesday and many media outlets are reporting the incident happened at night.

While Lawler has had a few run-ins with the law over the years, the 33 year old Teague's Facebook shows a picture of him in handcuff, giving the middle fingers, and with the words "Fuck the Police." 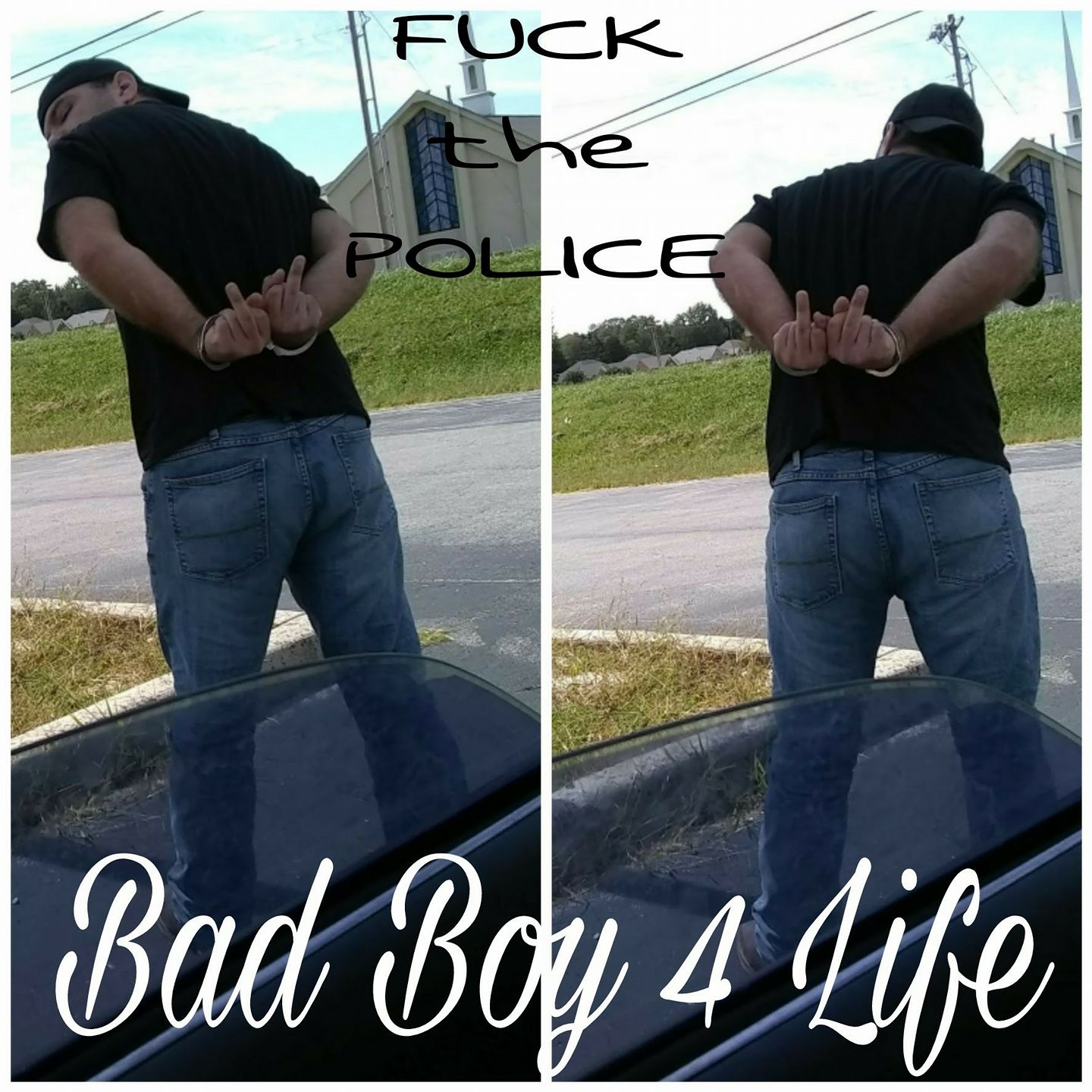 Earlier this year, Lawler was involved in a brawl at a hotel with a wrestler named Chase Stevens which resulted in Stevens' arrest and Lawler's hospitalization.