As mentioned earlier this week in one of our Fight-Size Updates, Nikki Bella will be joining the cast of the 25th season of Dancing With The Stars.

(Now before you freak out, no, you're not that old--DWTS hasn't been around for 25 years. They air two seasons per calendar year, which means they've been around for 12 years, so you're only half as old as you thought you were. (But that's still pretty old.)) As seen in the following clip, she once had to make a decision whether to accept the Dancing With The Stars offer or try to make a wrestling comeback after her neck surgery in January of 2016.

Of course, she ultimately chose to return to WWE, making her re-debut at Summerslam 2016, and worked full time with the company, having feuds with Carmella and Natalya before an angle that saw her team up with her boyfriend John Cena against The Miz and Maryse at WrestleMania. And as we all know, after the couple was victorious, Cena proposed to her in the middle of the ring. (She said yes.)

After that, she announced she was taking some time off because her neck was in pain and she wanted to let it rest. And since you don't really need to take back bumps when you're doing the mambo, now was a great time for her to do a season of Dancing with the Stars.

Dancing with the Stars airs on Mondays at 8 pm.

What else airs on Mondays at 8 pm? 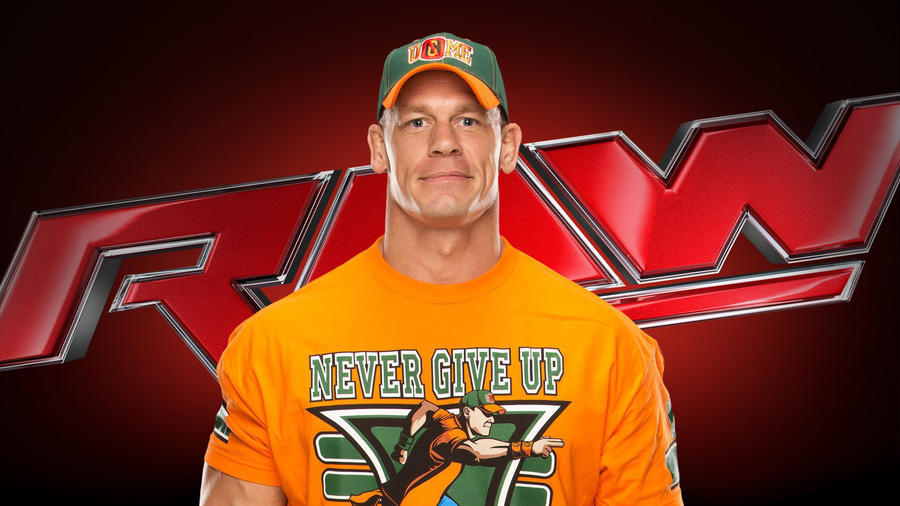 As if it wasn't bad enough that RAW is going to have to contend with Monday Night Football on ESPN starting this coming Monday, one week later is the premiere of Dancing With The Stars, which happens to feature the top female crossover star in the company.

For reference, RAW is struggling to consistently pull in more than 3 million viewers, even with John Cena hopping over from SmackDown after Summerslam in late August.

And the season premiere of Season 24 of Dancing With The Stars drew almost 12 million back in March.