John Cena Is Being Advertised For WWE's 'Fastlane' PPV

Could "Free Agent" John Cena be making another switch?

Since the summer of 2017, former 16-time WWE World Champion John Cena, has been labeled a "free agent"; having the option to go to either to RAW or SmackDown Live as he chooses. Cena is currently featured on RAW, as tomorrow night he will enter his seventh Elimination Chamber match at RAW's 'Elimination Chamber' PPV. But, Cena is also currently being advertised for the last SmackDown Live exclusive PPV, 'Fastlane'.

WWE 'Fastlane' will take place on March 11th from Columbus, OH and as noted above, it is the last brand-exclusive PPV of the WWE calender year going forward. 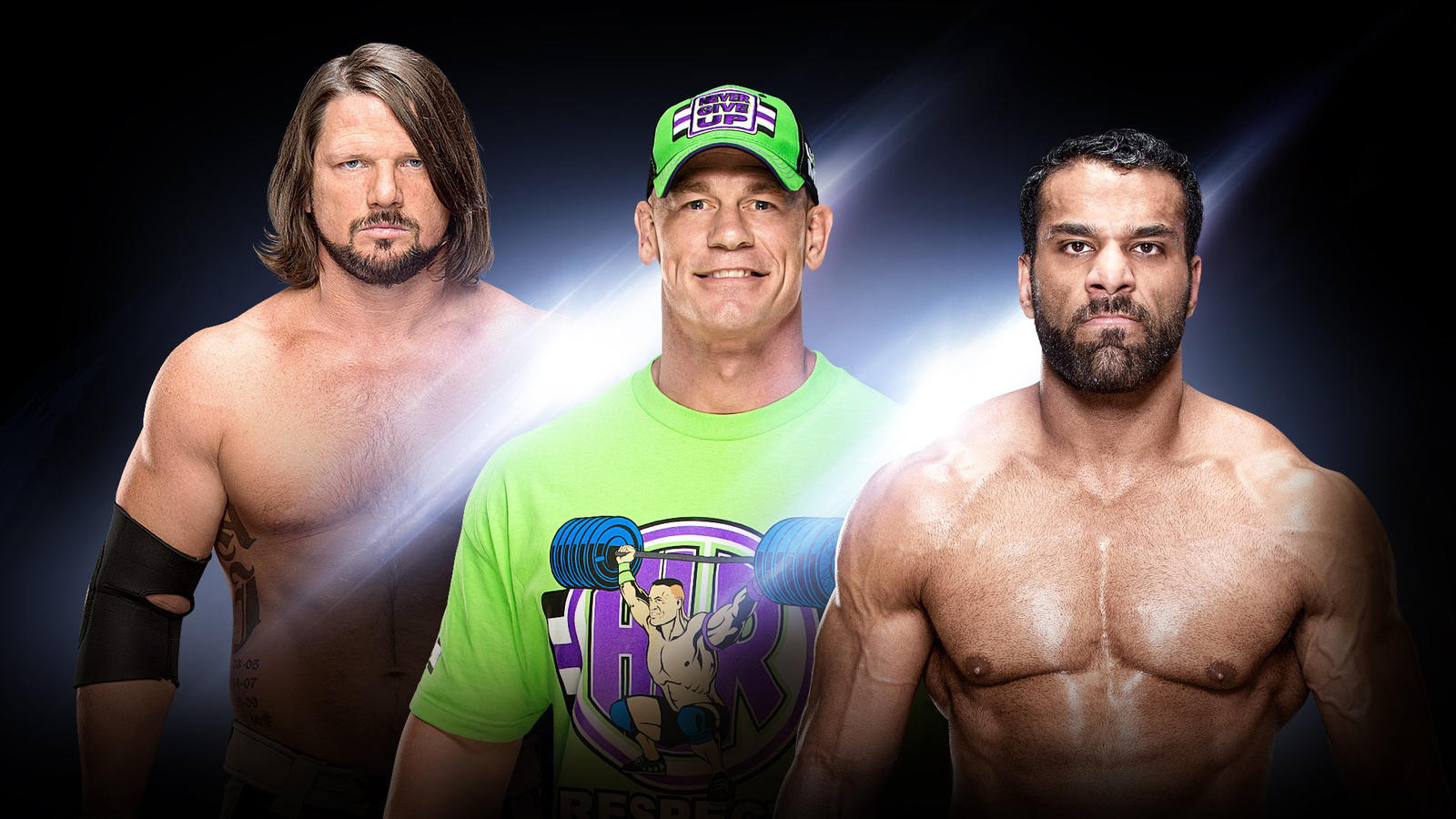 John Cena is standing in between former WWE Champion Jinder Mahal and the current WWE Champion, AJ Styles; who will be defending the WWE Championship in a Fatal 5-Way match at 'Fastlane'. John Cena is also listed in the "featured superstars" section on WWE.com, which shows a few of the wrestlers who are set for that specific event.