The baseball swing heard around the world has drawn more negative than positive attention.

During the latest episode of Impact Wrestling, Sami Callihan attacked Eddie Edwards after Edwards picked up a victory in singles action. Callihan would then proceed to beat down the former TNA World Heavyweight Champion. In a setup that appeared to be harmless, Callihan placed a chair on Edwards' torso, picked up a baseball bat and then swung at the chair to further "bury" it into Edwards's chest.

The problem occurred when the bat ricocheted off of the chair, which it would then connect directly to Eddie Edwards' eye. Edwards would be taken to a local medical facility where he was treated for a broken orbital bone. 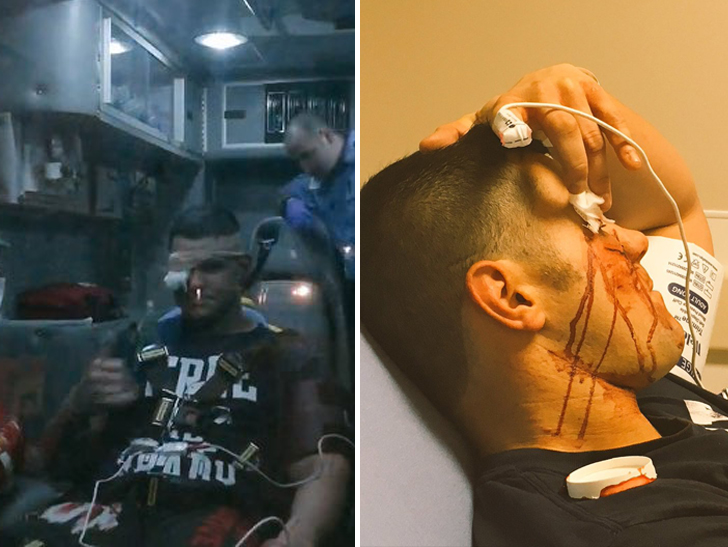 This situation would draw the attention of the ever-so controversial Jim Cornette, who was not happy at all about what took place on Impact Wrestling TV.

OK, I just saw this for the first time-- @TheEddieEdwards should have beat the shit out of this stupid fuck--he set it up shoddy, was careless with his shitty swing & they shouldn't have been doing it to begin with. Who the fuck "trained" @TheSamiCallihan ? I'm fucking hot. https://t.co/lpTIqxca29

Sami Callihan, who had delivered the baseball shot, did apologize to Eddie Edwards, but was not so gracious towards Jim Cornette's comments.

Current NXT star, Kassius Ohno, would respond to Callihan's comments regarding his bank account. Ohno did not approve of bringing wealth into a situation that could've permanently impaired another wrestler's vision.

Really? Really? There is ZERO correlation between how much money you make & what happened in that ring. You should be embarrassed. ASHAMED.

Head over to our Impact Wrestling results from Thursday to read in detail about the Sami Callihan/Eddie Edwards post-match segment, and all other action that happened in the Impact Zone.