We're getting closer to finally finding out who's going to face Bray Wyatt for his WWE Title at WrestleMania 33.

Both AJ Styles and Randy Orton have a legitimate claim to the #1 Contendership.

Randy Orton won the Royal Rumble to claim his spot, then rescinded it after his "master" Bray Wyatt became champion at Elimination Chamber, saying that he refused to face him.

The next week, AJ Styles was one of the last two men left in a 10 Man Battle Royal and controversy was created when he and Luke Harper "both touched the floor at the same time." The match was called a draw and a singles match was made for the following week.

AJ defeated Luke Harper, even though he had to pin him twice, once with Harper's foot on the ropes. The ref didn't see it and called for the bell. Shane McMahon came out and restarted the match, only for AJ to pin Harper clean this time.

Then, later that night, Randy Orton abruptly turned on Bray, exhuming the body of Sister Abigail and setting it--and the Wyatt Compound--ablaze. He told Bray he was coming for his title at Wrestlemania.

And so now we get this: 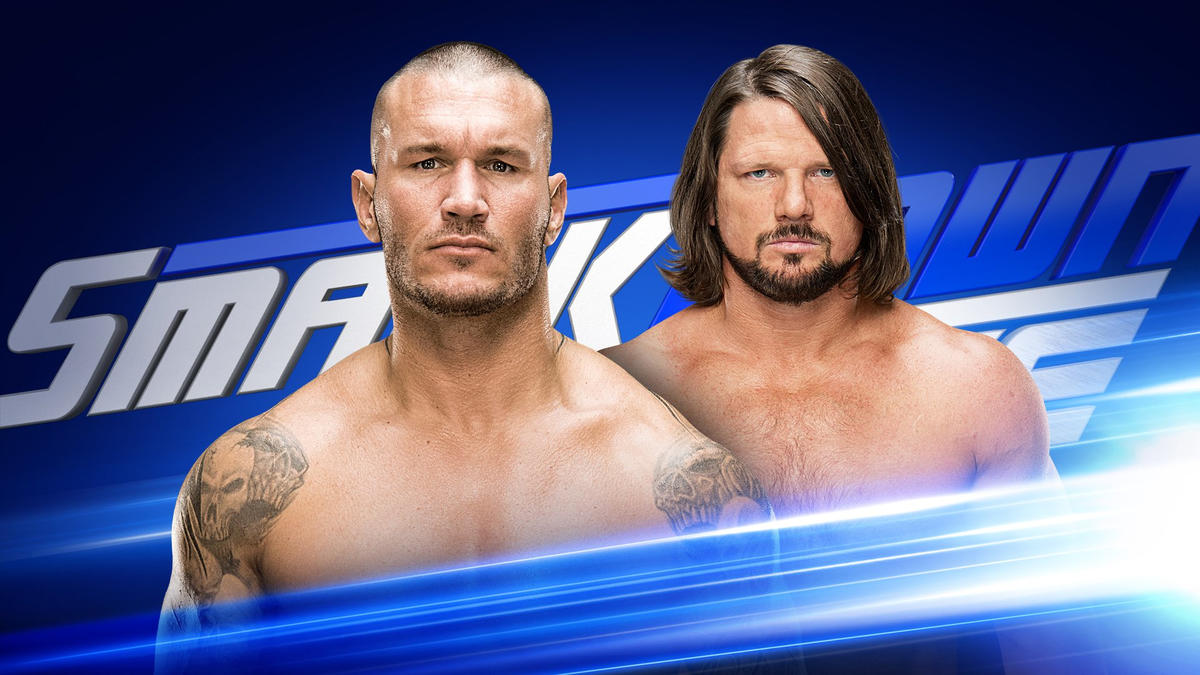 And if you think AJ doesn't look too thrilled about having to face Orton for the #1 Contendership he believes he won last week, don't worry. That's just his "determined" face.