Second big Foley announcement -
I'm getting my right knee replaced in...about 5 minutes! I'll check back in when I kick out of anesthesia-- pic.twitter.com/WXgmDf61zV

Feeling tired after surgery, but I'm told it was a very successful operation. Thanks for all the well-wishes! -- pic.twitter.com/iCtMNXoWT4

Then today, he took to Facebook and posted this fun Photoshop image along with a message to his fans, which follows. 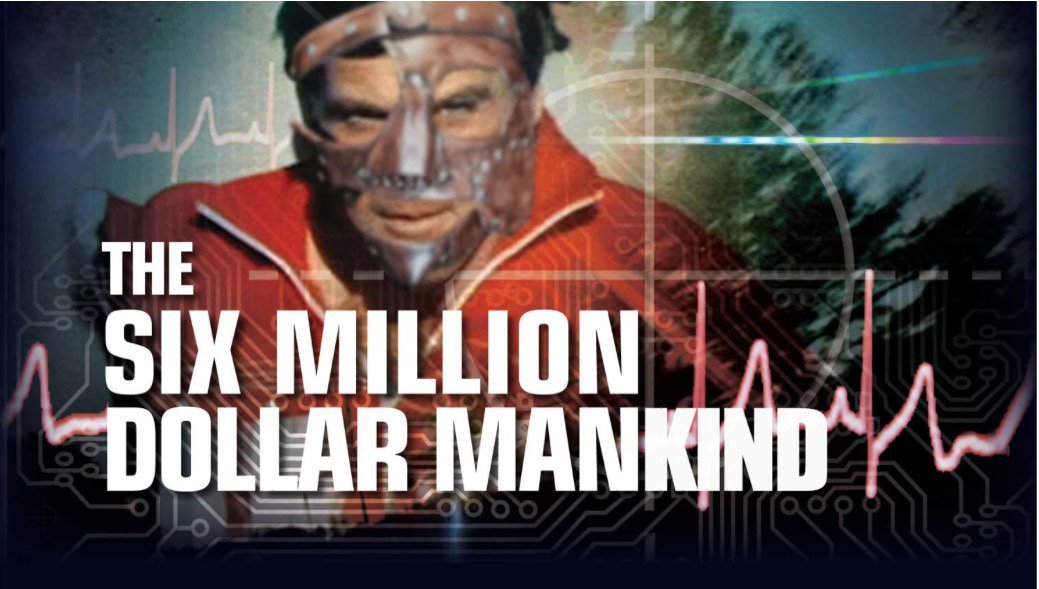 WE CAN REBUILD HIM

Hey, if you ever have a chance to talk to WWE Hall Of Famer Madusa, and she tells you something, believe it! Madusa warned me that this knee replacement was going to be painful, and the rehab to follow even worse. So far, she is right on the money!

But I really needed the surgery. The hip replacement in April has helped tremendously, it has removed so much of the pain I was in the last eight or nine years. But without this knee operation, I was going to continue with that noticeable limp, in case you forgot what The Godfather once told us about limpin'...it ain't easy! As it turns out, my right knee has not been able to straighten for probably 10 years or more. As a result, I've been placing far too much weight on my left foot, every day for 10 years – and over the course of that time, it has greatly affected my walk... I'm kind of leading to a domino reaction where other body parts are stressed when compensating for the knee injury. So, although this surgery is a tough one, It was also a very necessary one.

Thanks to all of you responded yesterday with so many kind words. They were really helpful. Have a nice day!

Foley left his position as RAW General Manager just before WrestleMania to get the badly-needed hip replacement surgery that he mentioned in the Facebook post.

We here at Fightful wish Foley all the best in his rehab and recovery and look forward to seeing him back on WWE TV soon.