Well, this is a shocker.

In a bit of speculative news that should surprise no one, it seems that there's one major obstacle in the way of proclaiming Sasha vs Charlotte to be the true Main Event of the Hell in a Cell PPV this Sunday, and that obstacle's name rhymes with Shmincent Shmennedy Shmickmahon.

Yes, according to the Wrestling Observer Newsletter (subscription required), it appears that Vince McMahon is at odds with the entire creative staff about whether the Women's Title Match between Sasha Banks and Charlotte Flair should be the Main Event of the evening. Triple H and the rest of Creative believe that the women's match should go on last because it would elevate the Women's Division as a whole, not to mention what it would do for these two young female superstars.

There was an assumption that the Sasha vs Charlotte match was going to Main Event Hell in a Cell, especially after Mick Foley posted to his Facebook page the following on October 17:

"CHILLS
Forget for a moment about Stephanie McMahon's jumping high-five or my awkward attempt to hug the#RAW Comissioner. The biggest moment of the night for us came when the #WWE cameras were off, and Stephanie and I just looked at the #HIACposter, realizing that for #WomensWrestling, history is upon us - as Sasha Banks and Charlotte are in a main event at the #HIAC PPV. I am so happy for Sasha, for Charlotte, for all the women who paved the way, and all those who aspire to follow in their footsteps. It is no exaggeration to say that looking at that poster gave me chills...and they were multiplying."

Fightful covered this news at the time, and it appeared that progress was finally being made in a business not exactly known for its traditions of female empowerment.

But Foley had to walk back his claim just a few hours later, releasing a statement:

“The match order for #HIAC Will probably not be finalized until hours before the actual show, so each member of the WWE Universe can decide for themselves what their main event is. Regardless of where the women’s match is placed on the card, both Sasha and Charlotte should absolutely feel like they are the main event – as should Kevin Owens and Seth Rollins. It’s a competitive business, and that competitive spirit should bring out the best in everyone on October 30th.”

When this came out, we didn't know what had happened to harsh Mick's Girl Power buzz, but if Meltzer & Co. are correct, it was an edict passed straight down from the chairman himself.

The WON report states that the issue is “big” internally, with Creative taking the stance that this decision has the potential to truly change the game and show that women can headline a PPV. Vince, of course, is standing firm. The newsletter says that he is “digging his heels in on this one and it’s led to a lot of frustration.” Right now, it doesn't seem likely that Vince will move off his position on this issue, but there are some who are still hopeful.

A source close to the situation said, “What everyone needs to understand is that there’s no one who understands the outside less than the man who makes all the decisions. We just have to find a respectful way to change his mind.”

Of course, we've all seen how hard it is to get Vince McMahon to change his mind about something: 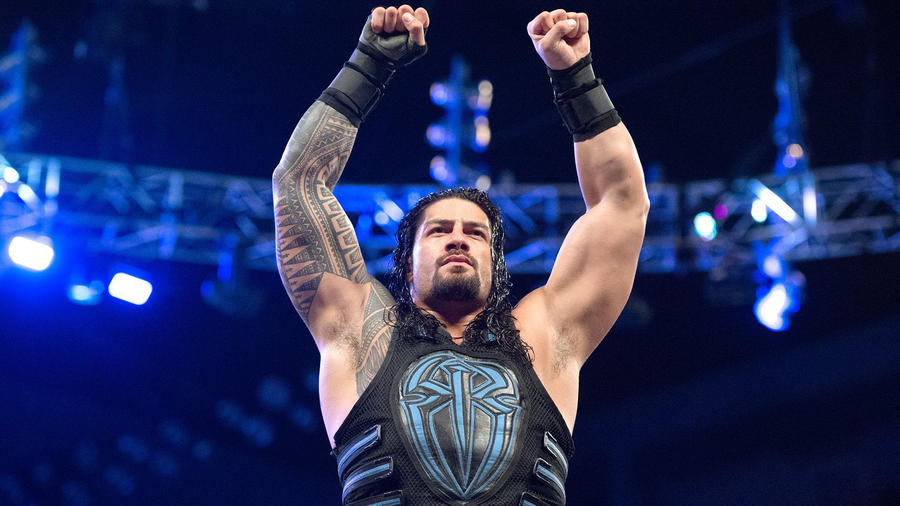 Sorry, ladies. It doesn't look good for you.