At least Xavier Woods has a sense of humor about all this.

So there was a thing that happened recently.

You probably know about it.

If not, we wrote an article about it here.

This that happened, it involved Paige, Brad Maddox, and Xavier Woods. and if you want to know more about it, and if your anti-virus software is fully up to date, you can go ahead and Google image search those three names.

Anyway, Woods hosted the SXSW Gaming Awards and part of his opening monologue can be seen here, where he pokes fun at himself and his situation:

Yes. Delete your Twitter, everyone. You never know when some people might be able to go back in time and find some incriminating photos that shed even more light on this new situation. 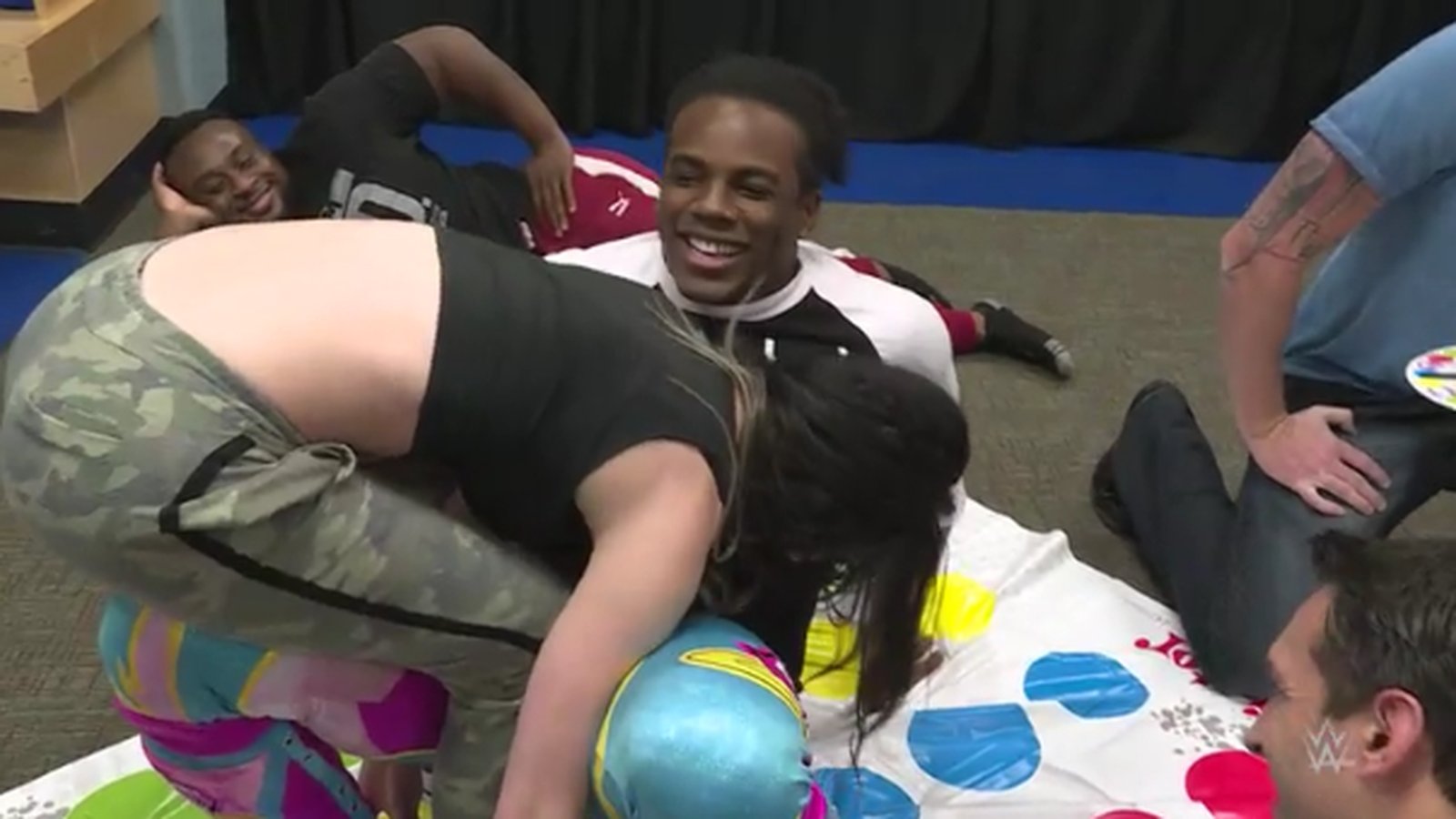 Anyway, turns out there's a new wrinkle in this thing that happened.

The thing that happened was someone hacked Paige and leaked photos and video of her ... doing stuff ... with her friends.

And apparently the guy who hacked Paige says he's hacked other WWE Superstars and he's planning on leaking their stuff with friends as well.

Summer Rae is one of the possible victim of the hacking and future leaking and for her part, she says it's nonsense.

Why is my twitter blowing up with this mess?

As they say, dont believe everything you see on the internet. There's people out there with a lot of time on their hands & a big imagination

Big E has also responded to rumors that he's been hacked, and he did it in a much more Big E type of way:

For disseminating this nonexistent nonsense, I pray the inside of your thighs chafe bloody every day of your existence. Amen. https://t.co/qjoISr5TVj

As we wait to see if the threatened leaks actually take place, perhaps now would be a good time to heed Xavier Woods' warning, and delete your Twitter.