* Above, you can watch Seth Rollins talk about matching Samoa Joe's intensity this Sunday at Payback.

Stipulation Added To Thunder Rosa vs. Kamille Bout, Rosa Can Only Work For NWA If She Loses

* Tonight on SmackDown Live, the show kicks off with an address from Shinsuke Nakamura. 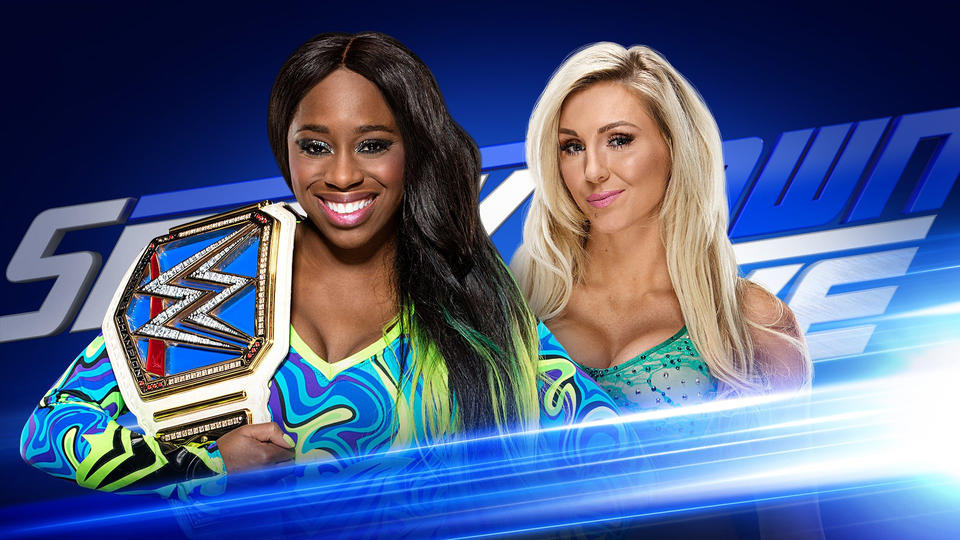 Also also,
there will be a Beat The Clock challenge to determine a #1 Contender to the Tag Team Titles. 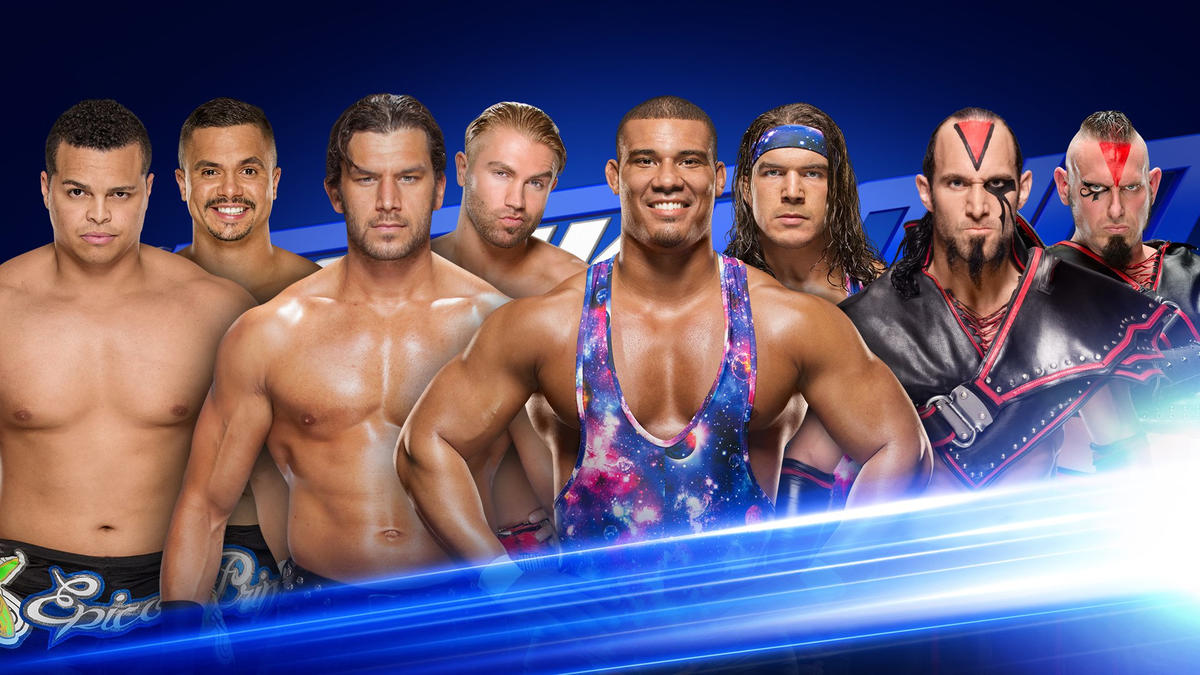 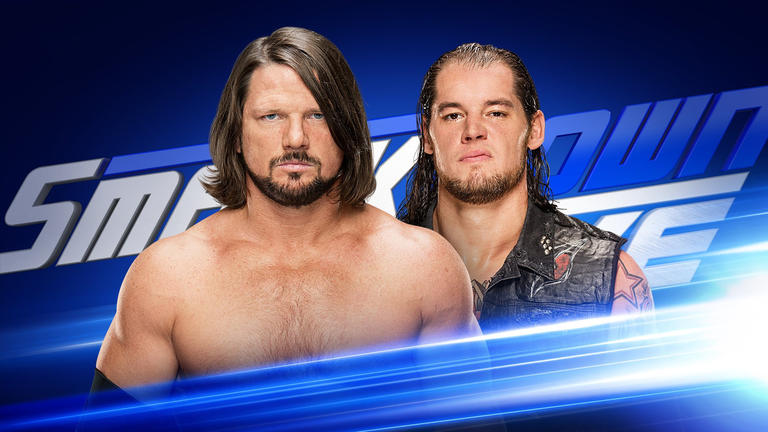 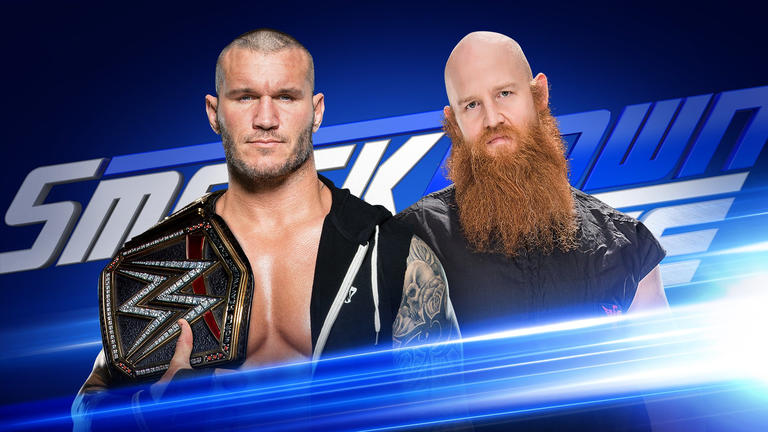 * Tonight on 205 Live, we get a rematch of the Cruiserweight Championship match from Fastlane.

Neville seems confident, not only tonight, but also against Austin Aries on Sunday:

* For his part, Aries seems to have something big planned for tonight, if Kurt Angle agrees to it.

EXCLUSIVE: @AustinAries has no doubt that #RAW GM @RealKurtAngle will be on board with his plans for tomorrow's #205Live on @WWENetwork! pic.twitter.com/ZMuizDq0rU

* In this clip from last night's episode of Table for 3, Shawn Michaels talks about his work at the WWE Performance Center.

* Watch last night's Post-Raw Podcast with myself and Sean Ross Sapp dissecting the worst dumpster match in the history of wrestling.