Report: Linda McMahon Was Backstage At Raw On Monday

Days after announcing she would be resigning at Head of Small Business Administration, Linda McMahon was back with the WWE.

Pro Wrestling Sheet reports that Linda McMahon was backstage at Raw on Monday. Raw took place from Washington, DC, where Linda has spent the past couple of years working as a member of President Donald Trump's cabinet. 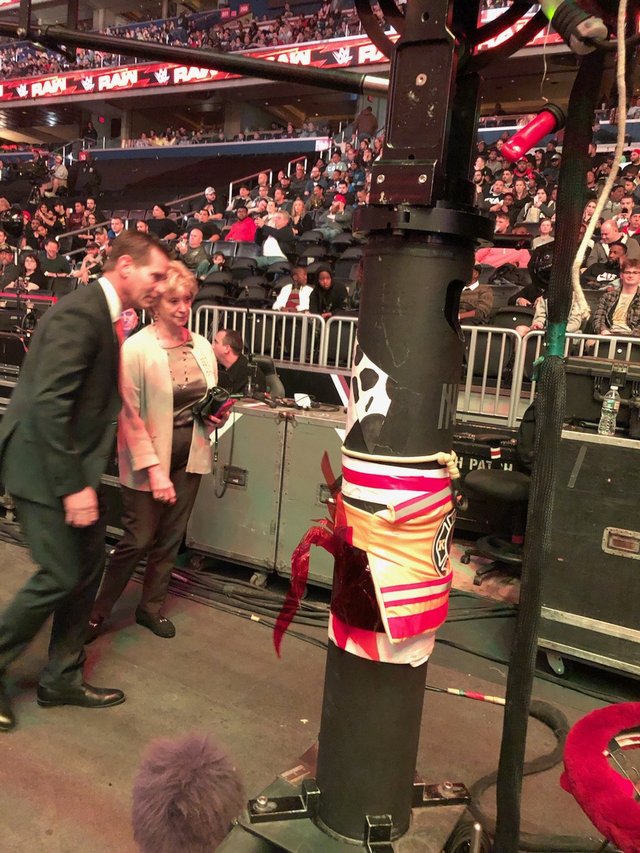 Linda has not been on WWE television for many years and stepped down as CEO of WWE in 2009 to run for Senate in Connecticut, losing to Richard Blumenthal. She ran again in 2012, losing to Chris Murphy.

On Mar. 29 she announced her resignation as Head of Small Business Administration. The resignation will go into effect on Apr. 12.

"While it has truly been the honor of a lifetime to serve our country in this Administration, it is time for me to step down and return to the private sector. I am resigning my position at SBA effective April 12."

You can read Fightful's story on Linda's resignation here.