Report: Man Arrested For Stealing A Car; Claims That The Car Belongs To Ric Flair

What is happening today...

Two-time WWE Hall Of Famer Ric Flair recently revealed during an interview that he underwent surgery to reverse a temporary colostomy and now he just needs a couple of months to rest so he can get back to feeling like "Naitch" again. That road is reportedly not starting off so well for Flair as it has been reported by 'Public Opinion' that Chambersburg, PA resident Jeffrey Deaen Gross who is 53-years old, was arrested after allegedly failing to return a car that he claims belongs to Ric Flair who currently resides in Atlanta, GA.

Gross was charged with many traffic violations and a felony for receiving stolen property. Officers were called at 3:51 PM on Saturday to South Edwards Avenue where they discovered Gross laying on the ground next to a Honda SUV.

The court documents can be read by clicking here, and according to the police, Gross stated that the vehicle was out of gas and to add, Gross' license is suspended and expired. The officers on the case found out that the car was stolen from Middlesex Township in Pennsylvania. Gross then told the officers that the car is owned by Ric Flair. Gross added that he took the car and was going to return it on that Saturday. He was then detained and taken to Franklin County jail where he is being held on a $50,000 bond and a preliminary hearing is scheduled for August 14th.

(Below is Jefferey Deaen Gross' mugshot) 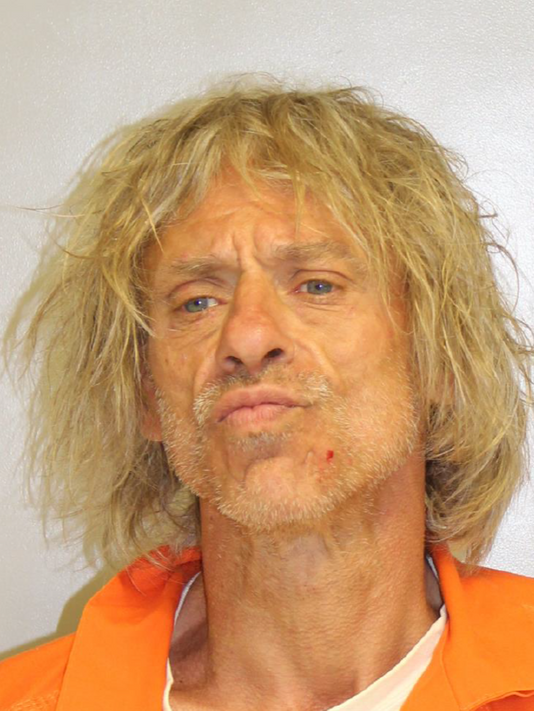