A photo of Shanya Baszler on crutches made the rounds following WWE Evolution. 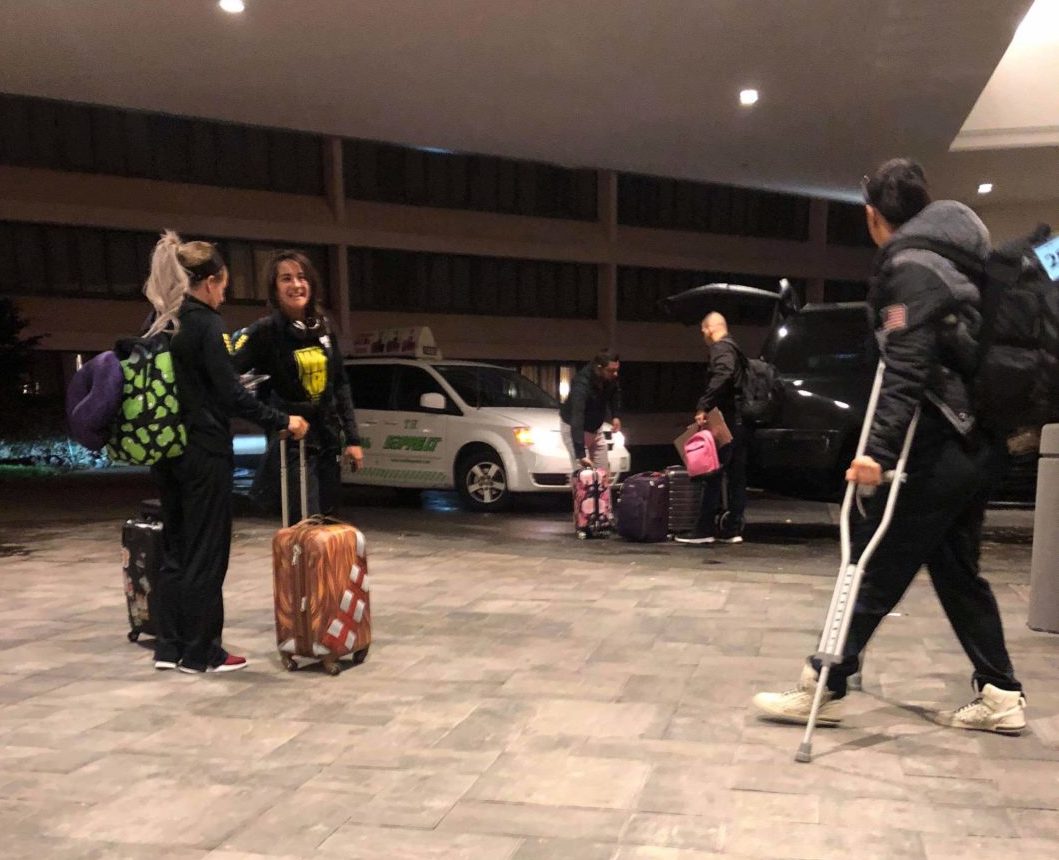 Fans speculated on the severity of Baszler's injury and were worried that she would have to miss time.

Dave Meltzer of the Wrestling Observer reports that Baszler was advised to use crutches, but the ankle injury is not considered serious. She is not expected to much miss ring time, if any. NXT has already taped their television up to the next TakeOver special on Nov. 17. NXT does have a series of live events scheduled for this weekend, but Baszler is not advertised to appear according to WWE's website.

Baszler successfully recaptured the NXT Women's Title at WWE Evolution when she defeated Kairi Sane. Duke and Shafir were ringside for the bout and had a hand in helping Baszler become a two-time women's champion.

She is currently not officially booked for NXT: WarGames II ahead of Survivor Series.