Welcome to the Live Coverage for the CWC, August 17th.

Sound off in the comments below to join our Live Viewing Party.

If you missed last week's episode, you can get caught up with the playlist above. 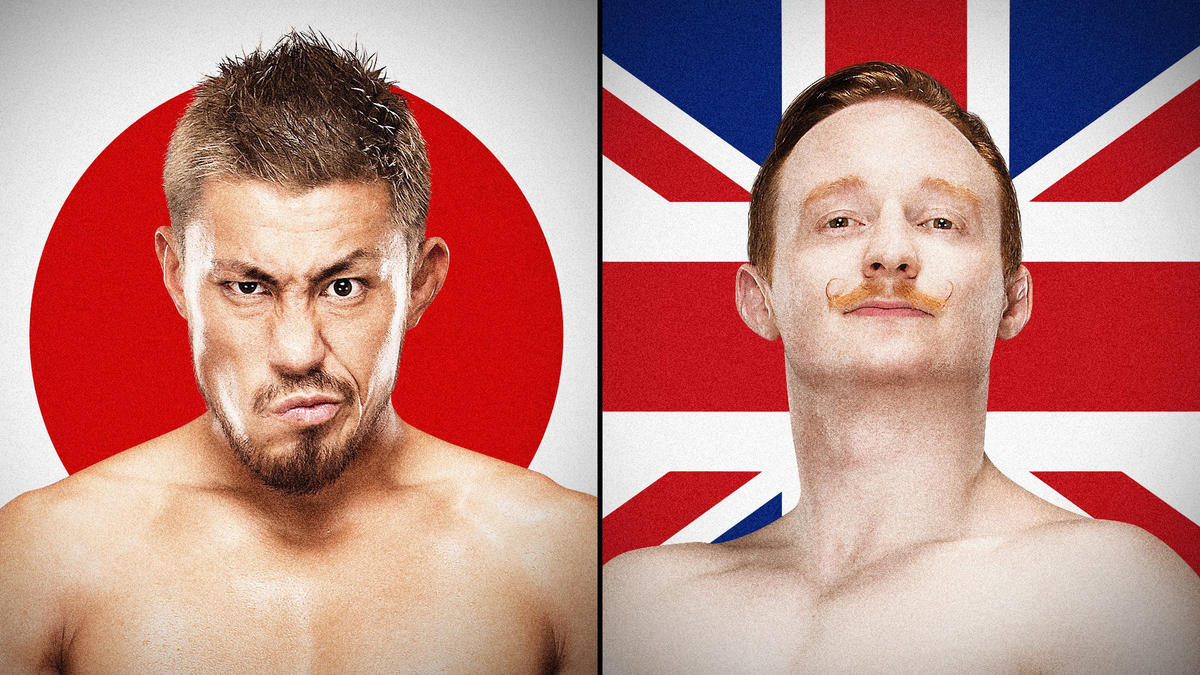 Jack Gallagher is definitely a fan favorite coming into this match. Akira Tozawa is the Honey Badger of this tournament. He don't give a F*CK.

There's a "Jackie Boy" chant going on, as Gallagher gets Tozawa in a modified Indian Deathlock.

He somehow ties Akira Tozawa in a ball, and kicks him in the butt.

THAT WAS NOT SMART. Tozawa is not that guy, man. Not the guy you want to try.

He chops and kicks and cannonball sentons Gallagher. Gallagher comes back and they trade elbows and chops, until Tozawa does his trademark fake-chop to jab maneuver.

Gallagher gets Tozawa in a leg lock of some sort. It looks very painful.

More leg work, a reverse dragon screw and a toe hold. Tozawa gets to the ropes and later hits a running bicycle kick that looks like it could keep a dentist in business for a month.

Another leg lock. Akira screams as he reaches out and grabs the ropes.

He plays possum and hits a couple kicks, followed by a snap German Suplex.

This is a great match.

Akira Tozawa gets the waist lock and tries for his bridging German. Jack is able to block it for a few seconds, but Akira breaks the block and nails the picture perfect German for the 1-2-3. 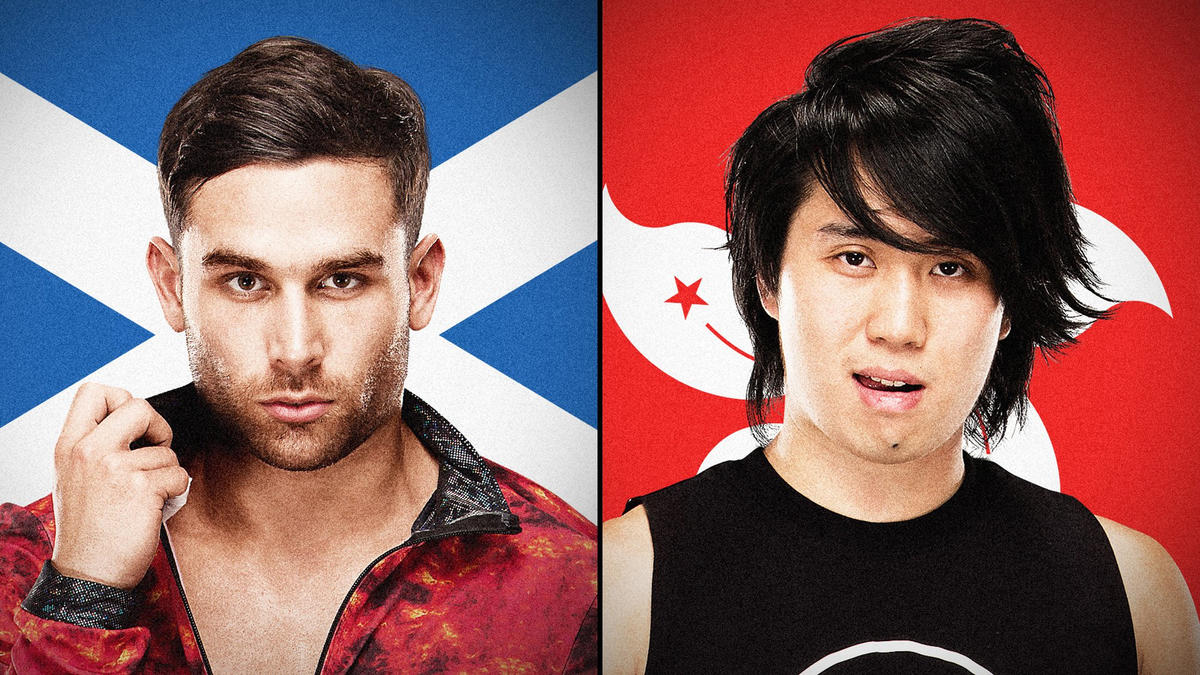 Noam Dar is fantastic, but he was in a terrible first round match. I choose to blame his opponent.

HoHo Lun is green, but a crowd favorite. Most people think he's the worst competitor left in the CWC.

Let's see how this goes:

It goes back and forth.

Snapmare followed by basement dropkick from HoHo. Dar attacks the legs of Lun, setting up for his KneeBar finisher.

He gets Lun in a Reverse Indian Deathlock.

There is a chant where the crowd sings the Imperial March from Star Wars by just using "Dar."

Dar starts to get vicious, stomping and punching the prone HoHo.

Dar puts Lun in a Thesz-style achilles lock, and steps on Lun's head. Lun gets to the ropes and Dar runs into a boot in the corner. HoHo hits a missile dropkick, then a firsherman's suplex. Both get two counts.

He kicks Dar in the face, knees him in the back of the head, and only gets a nearfall.

He goes for the German Suplex, but Dar gets out of the waistlock and goes right into the Knee Bar. 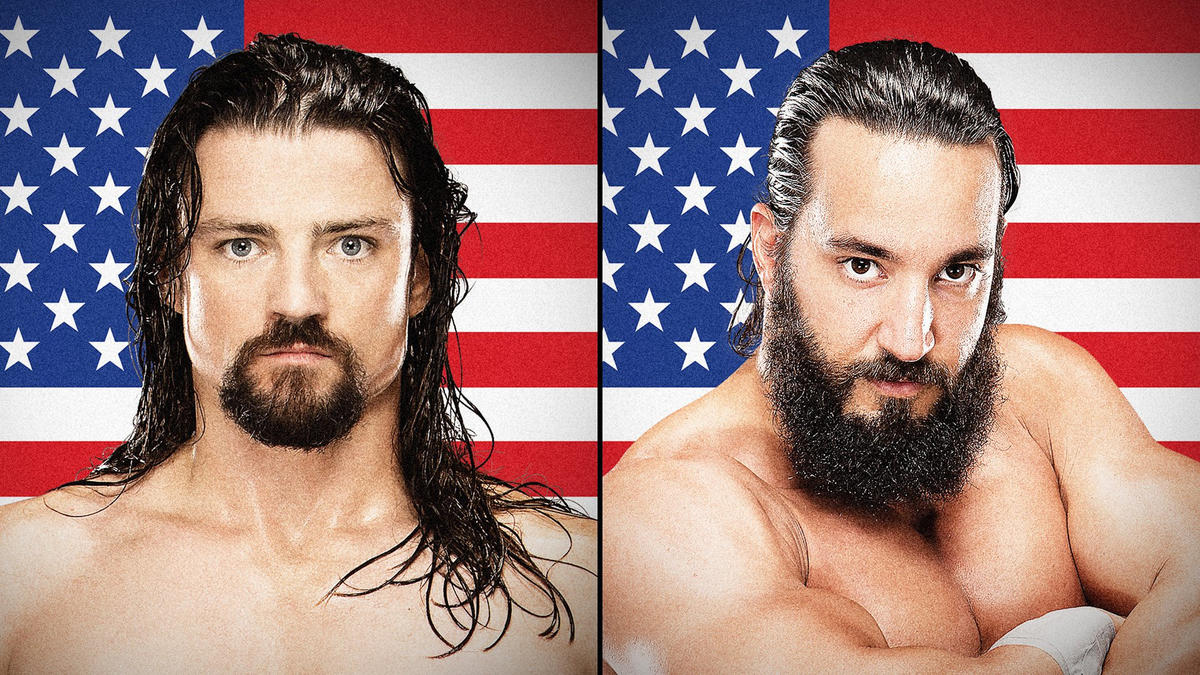 Brian Kendrick is a bad person and he should feel bad about himself, and I hope he loses.

(My browser crashed and I lost all my play by play coverage, sorry everybody.)

Suffice it to say, Kendrick played dirty and beat the much better, much more deserving Tony Nese, when Nese went up for the 450 splash and missed, which allowed Kendrick to lock in the Bully Choke for the win.

It was a great match.