Welcome to the Live Coverage
of the Cruiserweight Classic

Sound off in the comments and join our Live Viewing Party!

Riddle vs. Seth Rollins Announced For WWE Clash At The Castle

Tonight, we start the Elite 8 with two matches. 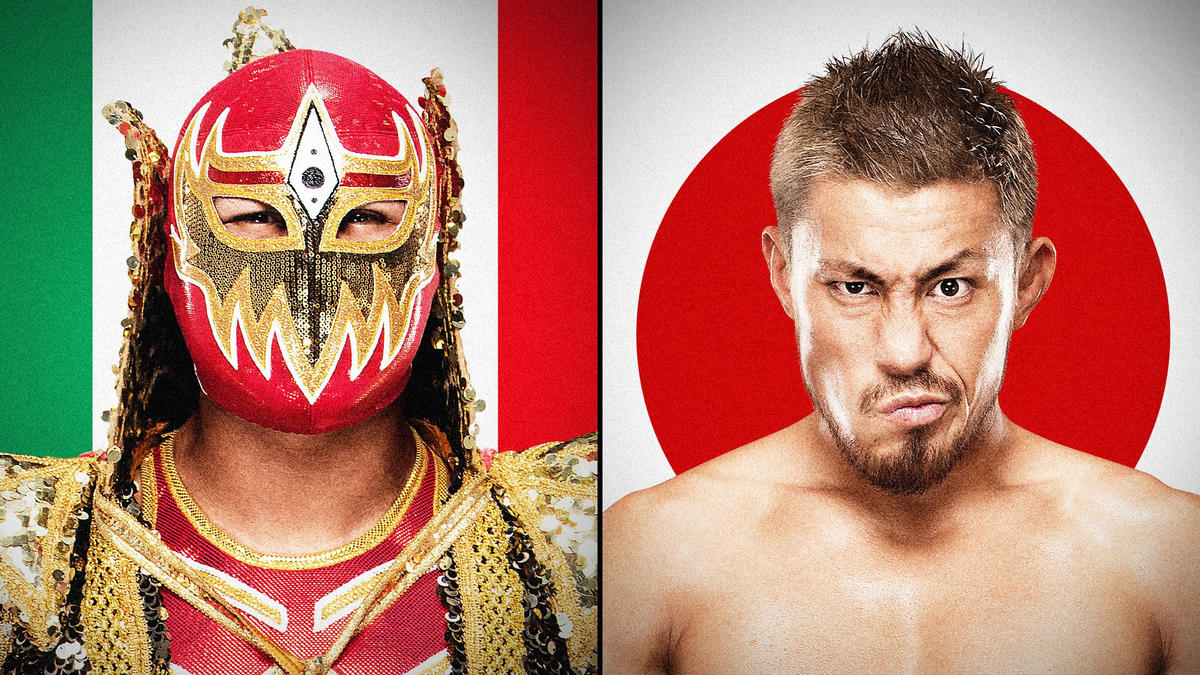 Tozawa tries to keep the high flyer grounded, working his knee and ankle.

A couple of stalmates, including one where both men go for a dropkick and only get the other's feet.

Forearm smashes back and forth, and Tozawa runs for the ropes, but Metalik follows and hits the dropkick, then a springboard back from the apron to the inside, followed by a Tope Suicida.

Back on the inside, Metalik puts Tozawa in a modified Figure 4. It looks bad-ass and painful. Tozawa is sitting up and gets a kick to the face.

Metalik gets irish whipped into the ropes, attempts a handspring back elbow, but gets dropkicked in the spine. Tozawa bicycle kicks him off the apron, then hits not one but TWO suicide dives.

Tozawa rolls Metalik back into the ring, bodyslams him and nails a jumping cannonball senton. Two count.

Tozawa and Metalik trading chops and slaps to the chest, then Tozawa hits his fake-out jab.

I love that spot.

Tozawa fires up the fans, then yells "Be quiet" before hitting a basement dropkick on Metalik.

Metalik hits a superkick, a dropkick from the second robe and a running shooting star press.

Tozawa hits a couple of huge kicks but only gets a two count.

Bicycle kick in the corner, then a Saito Suplex.

Tozawa charges Metalik in the corner, gets supericked, then springboard dropkicked.

Metalik tries for the moonsault from the top rope to Tozawa on the canvas, but Tozawa gets his feet up and hits Metalik in the face.

Tozawa is crotched on the top rope, and gets Hurricanrana'd off.

Dodges and reversals leading to a snap German from Tozawa.

(that was the move that won Tozawa his two previous matches)

He goes for another, but Metalik counters into the Metalik Driver. 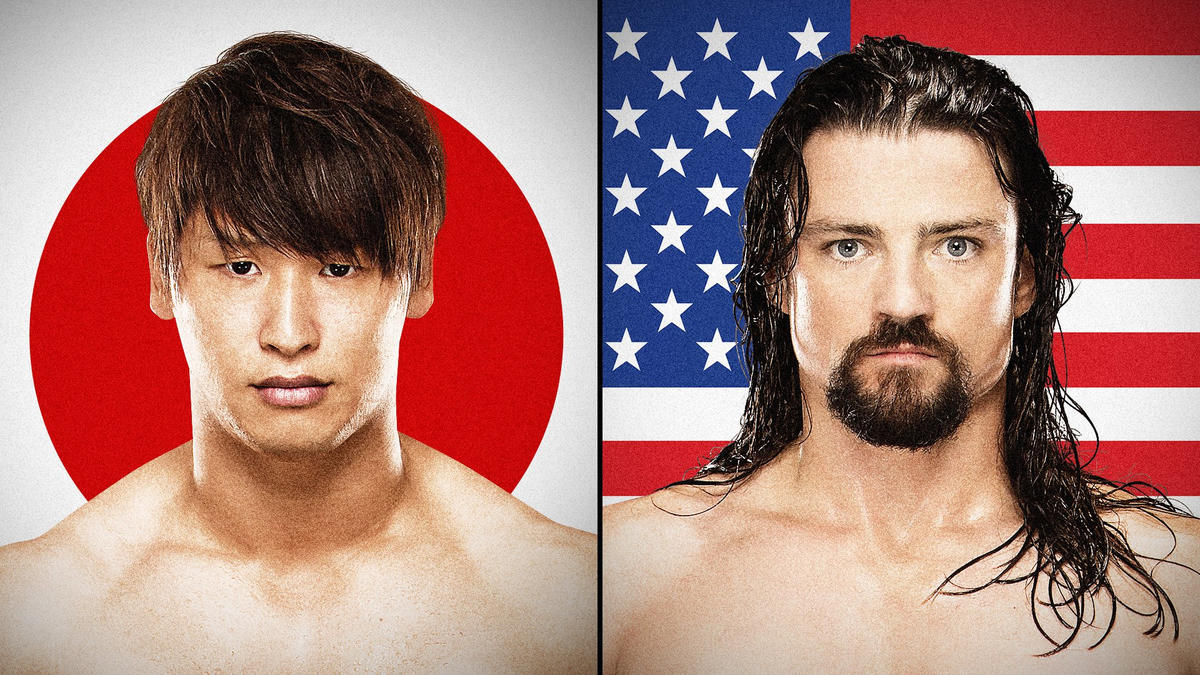 Kendrick climbs outside the ring and dares Kota to follow him.

Kota does not ,because Kota is not stupid.

Kendrick gets back in the ring and blows Ibushi a kiss.

Kota kicks Kendrick in the face.

Kendrick rolls to the outside, and Kota hits his Golden Triangle moonsault.

Kendrick baits Kota into retrieving him from the barricade, then grabs his foot and traps it in the barricade, slides back into the ring, trying to get a countout win.

Kota is back in the ring at 4. He kicks Kendrick a lot in the chest.

Kendrick hits a neckbreaker over the turnbuckle bolt, then works Kota's neck with a cravat hold. (Ibushi has had neck surgery in the past).

Kota comes back with kicks and a big moonsault for two.

A flurry of strikes by Ibushi, then a small package pinning attempt by Kendrick.

Kendrick is sitting on the top rope now, with Kota in a sleeper hold. Kota elbows his way out, then hits a Pele kick, and Kendrick topples to the floor.

Kendrick on the apron, Kota standing on the second rope on the inside, Kota GERMAN SUPLEXES HIM BACK INTO THE RING.

Kota kicks Kendrick a bunch, then tries to get him up for the Golden Star Bomb. Kendrick wriggles free and gets Kota in the Bully Choke.

Kota stands up while still in the hold, leaving Kendrick in perfect position to hit A MOTHERF*CKING BURNING HAMMER.

Ibushi hits a move for a two count, then goes up top for a Phoenix Splash, but misses.

Kendrick IMMEDIATELY LOCKS ON THE BULLYCHOKE.

Kota is able to roll through it into a pinning predicament.

Kendrick kicks out, and runs immediately into a huge kick from Kota.