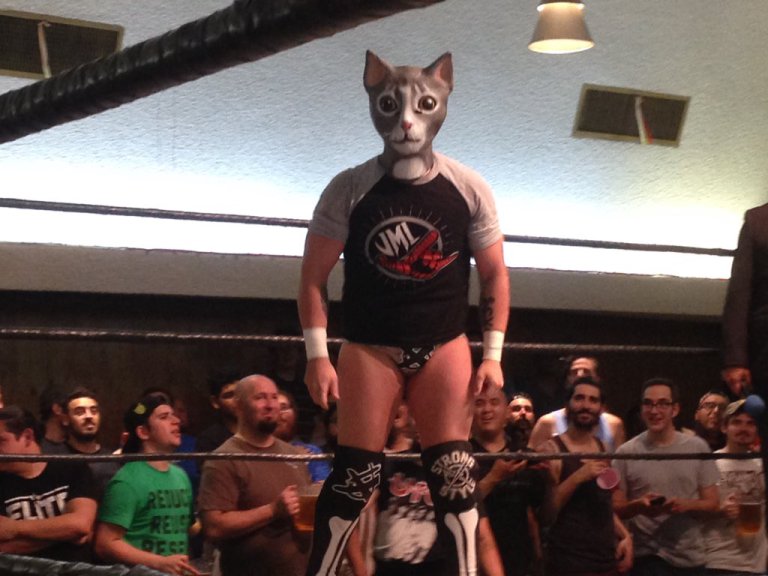 Chris Hero: September Will Mark My 24th Year In The Wrestling Business, But I'm Not Satisfied Yet

* Jeff Cobb defeated Trevor Lee via Tour of the Islands

* Zack Sabre Jr. defeated Roderick Strong (backfired interference from Adam Cole) from to retain the PWG World Championship when Strong cashed in his rematch clause. After the match, the locker room emptied out as the crowd chanted "Thank you Roddy."