If you don't know what BOLA is, it's like a real-life Kumite from Bloodsport at an American Legion Hall in front of a few hundred rabid, drunken fans, bringing together some of the best independent wrestlers in the world.

Highlights from 2015 are above.

ICYMI: The Results from Night One of the Tournament.

Also ICYMI: The Results from Night Two of the Tournament.

So without further ado, we present:

Marty Scurll def. Cody Rhodes by pinfall with a low blow and a rollup.

Mark Haskins def. Kyle O’Reilly by submission with a Sharpshooter.

Will Ospreay def. Zack Sabre, Jr. by pinfall, reversing a pinning predicament into one of his own.

Yup. Sixteen. Because Seventeen would have been silly.

Will Ospreay def. Ricochet by pinfall with an OsCutter. 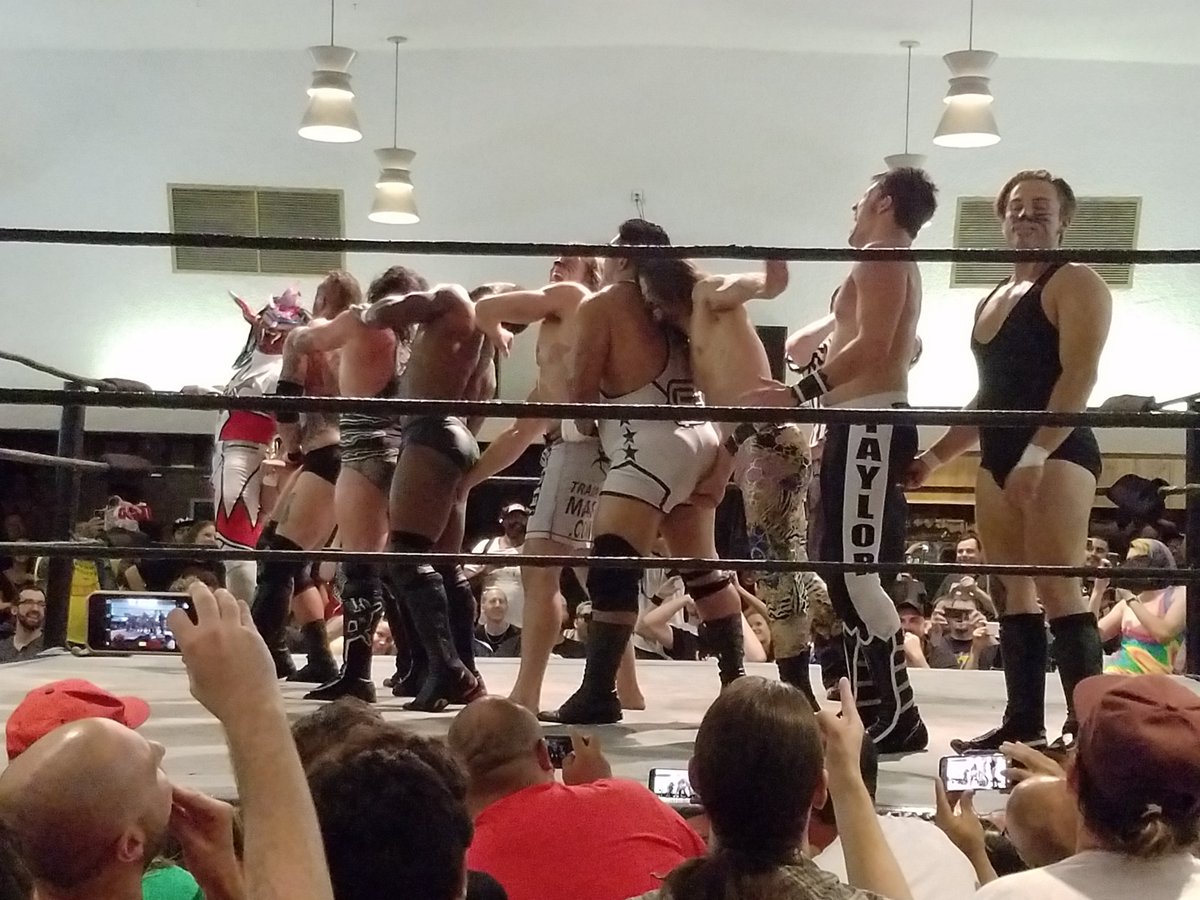 Marty Scurll vs. Trevor Lee vs. Will Ospreay

—Will Ospreay eliminated first via submission; a Crossface Chickenwing from Scurll assisted by kicks from Lee.

—Trevor Lee eliminated second by submission with a Crossface Chickenwing.

That means that your 2016 Battle of Los Angeles winner is 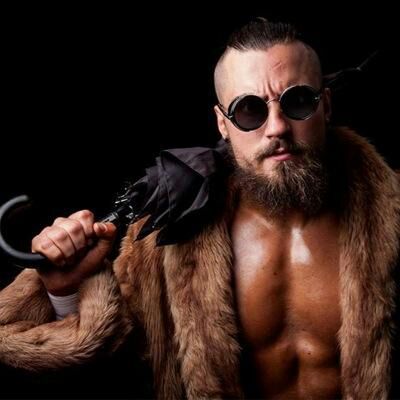