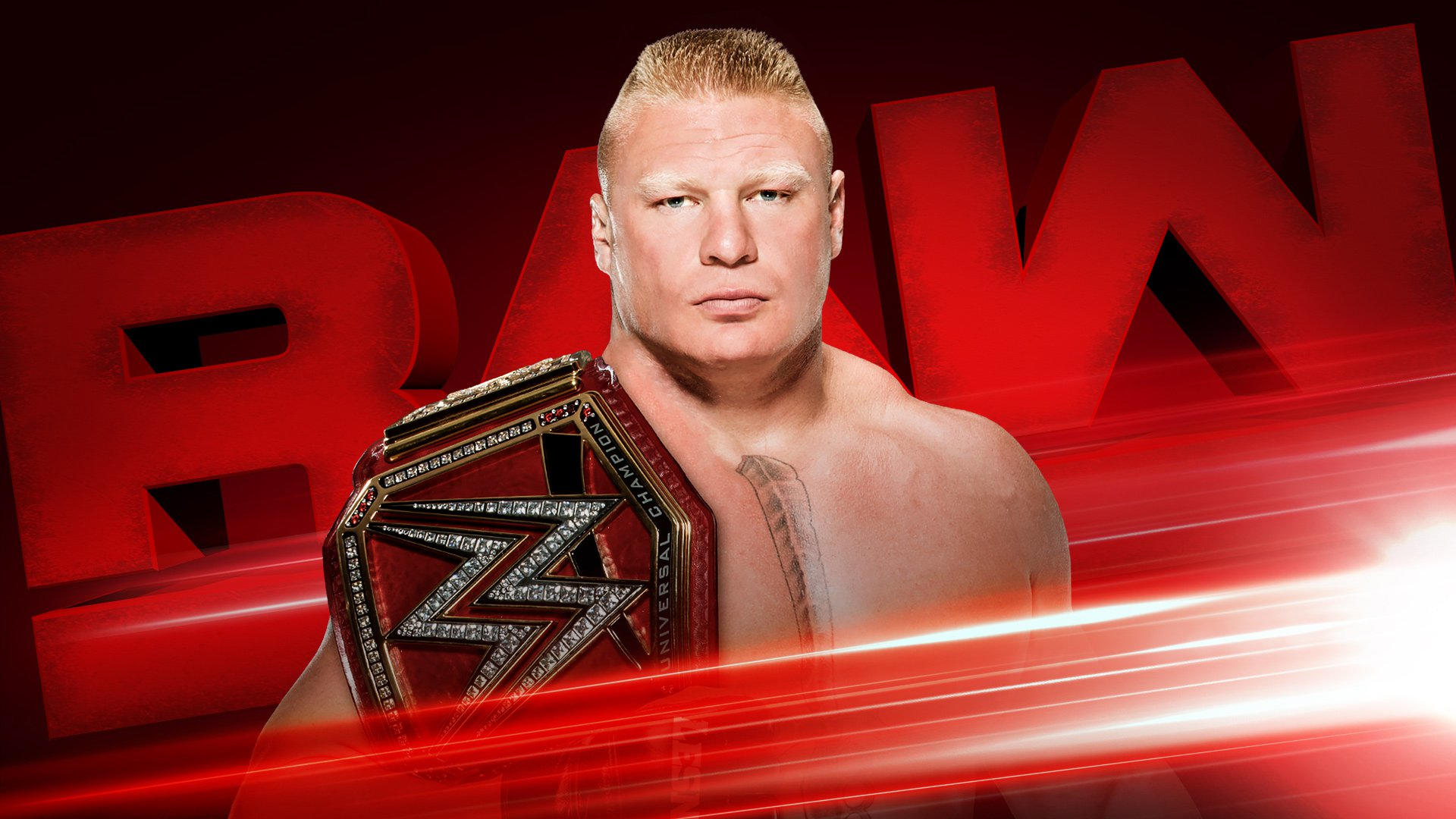 Last week was quite an eventful Raw, Samoa Joe put Paul Heyman in his Coquina Clutch which he may have to answer for tonight. Who is behind the Enzo and now Cass attacks? What is going on General Manager Kurt Angle and what does Corey Graves know?! Also, The Hardy Boyz step back in the ring for their rematch against Cesaro and Sheamus for the Raw Tag Team Championships. What will go down tonight? Let's find out when Raw starts at 8 p.m. EST!

Here we go! We start off with a recap of last week's segment with Samoa Joe where he took out Paul Heyman with his Clutch. What will Brock have to say about this encounter?

Brock Lesnar starts us off tonight with Paul Heyman by his side. Heyman says he is here to unleash the Beast. It is Samoa Joe's day of reckoning. Last week Heyman says he showed Joe respect but he Joe took him out. Samoa Joe kicked down the front door of the lair of the Beast. Now, Brock Lesnar has a problem that is Samoa Joe. Heyman says that Joe is a problem that will be solved by Lesnar. Heyman said that he thought Joe would step up and be a worthy challenger but that's not who Samoa Joe is. Heyman calls Joe a dog who's greatest accomplishment is putting the clutch on him. Joe will never get the Coquina Clutch on Lesnar. Out comes Samoa Joe. Heyman immediately leaves the ring. Joe enters. Brock and Joe are facde to face and Joe hits him! They are brawling! Security guards running to the ring, Brock and Joe clear the ring of the security guards and out comes the WHOLE LOCKER ROOM to stop the two! It took the entire roster of wrestlers to stop the fight between Brock and Joe. Awesome!

Elias Samson asks the crowd if they want to walk with him. He says he is there to ease the tension and is going to sing a song about the crowd. He asks them to put down their phones and hold their applause until he is done. He then sings about how he hates Louisiana and sings that Ambrose won't leave him alone. Ambrose interrupts his song. It's time for a match!

Lock up and neither one has taken charge yet.Another lock up and Dean gets Samson's left arm and Samson grabs the ropes and Samson gets a couple of hits in. Ambrose with spinning elbow, chop, Samson rolls out of the ring for a breather. Ambrose in control and we go to commercial break. Samson is in control and huge clothesline by Samson, cover and kick out by Ambrose. Samson with multiple hits to Dean in the turnbuckle, Samson with Dean in middle of the ring, chinlock by Samson and Dean is weak, he slowly regains and tries to throw Samson over him but Samson doesn't let go of his grip. Dean gets in some elbows to the midsection and creates separation. Ambrose is up and Samson and Dean back and forth with chops, Ambrose with a clothesline, fisherman's suplex, cover and kick out by Samson. Samson in turnbuckle, running forearm by Dean returned with a boot to the face, Elias out of the ring and suicide dive by Ambrose driving Samson into the barricade. Ambrose gets caught on top of the turnbuckle, both men end up there, Samson on top rope, looking for suplex, Dean delivers head butts, Samson falls off and Dean goes to do a move but the Miz runs out and distracts Ambrose! Roll up by Samson but Dean still kicks out. Miz is in a bad place now that the match had not been won b Samson. Match is still on, Ambrose sends Miz into the barricade. Maryse smack talks Ambrose, Dean almost got counted out, as soon as Dean runs back in, Samson hits Dean with double knees and then a swinging neck breaker. Cover and win!