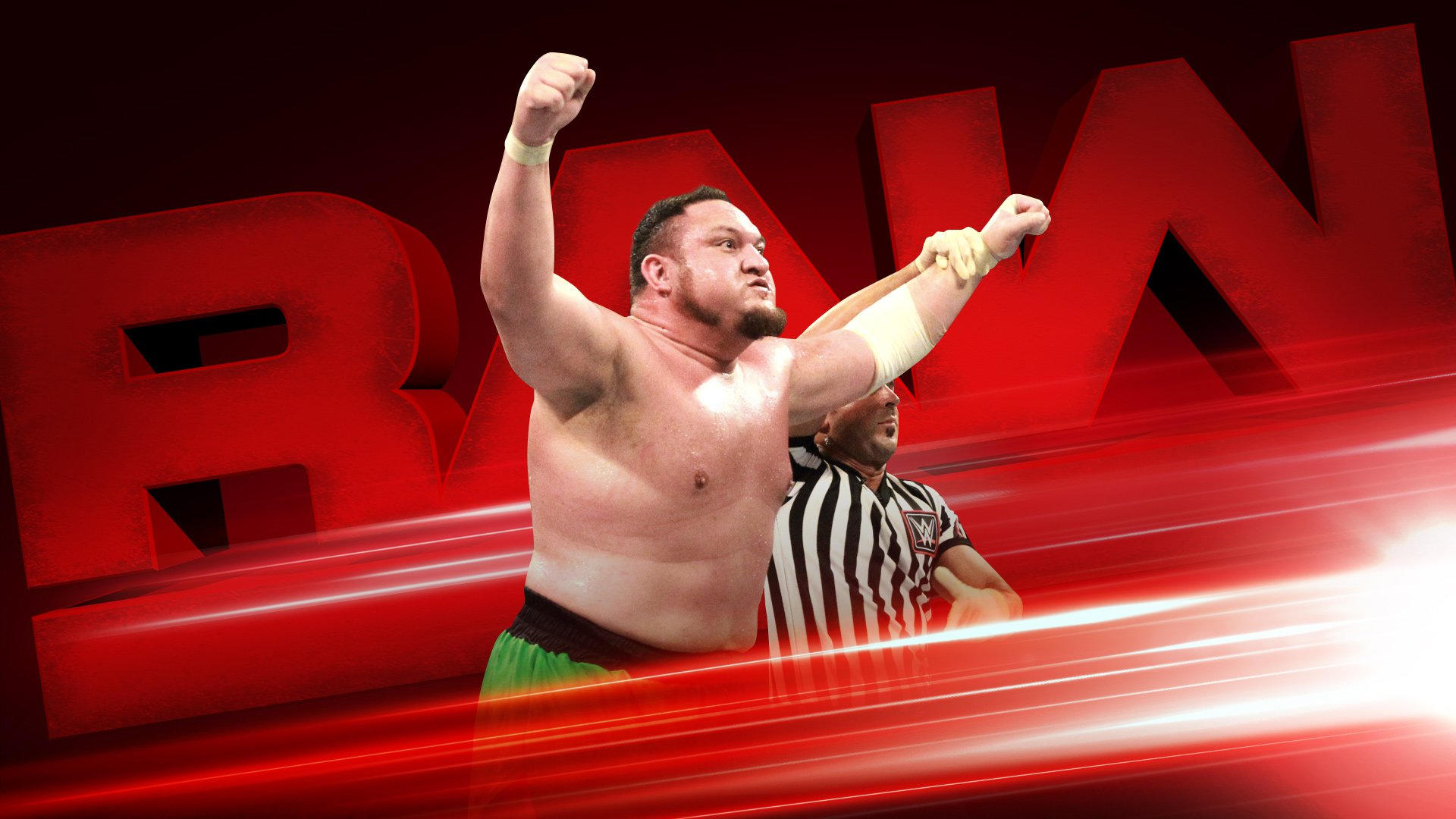 Last night at Extreme Rules we witnessed Samoa Joe take the Number One contender position for the Universal Championship, currently in the hands of The Beast Brock Lesnar. Joe won't get his Title Match until July 9th at the next Raw exclusive pay-per-view, Great Balls of Fire, so what is in store for him until then? Last night, we also witnessed the crowning of new champions, The Miz won his Championship match against Dean Ambrose, making him 7-time Intercontinental Champion. The team of Cesaro and Sheamus won their cage match against the Hardy Boyz making them 2-time Raw Tag Team Champions. Alexa Bliss was victorious and retained her title with the kendo stick assist. Where do we go from here? Will new feuds begin? Will rematches take place? Let's find out!

We start off with Bray Wyatt making his way to the ring. He says that last night was the beginning of the end. He said he had a chance to save everyone from damnation. He says he is still every bit of the god that he has always been. He is here to cast judgement on those that are guilty, Finn Balor, Samoa Joe, Seth Rollins, and Roman Reigns are all guilty. One by one they must all be punished and first up is Roman Reigns. Out comes Roman. Roman says the crowd's chants are why he is "the guy". He then punches Bray and say's that is what happens when your run your mouth in his yard. Match begins!

They both come out swinging and Bray catches a high elbow and goes out of the ring. Commercial break. We're back with Bray in control, cover and kick out by Roman, headlock by Bray, crowd chats start, Roman is back up and looks for a Samoan drop and then Bray gets a DDT, cover and kick out again from Roman, headlock again. Roman gets back to his feet and breaks the lock, head butt by Bray, onto the turnbuckle, Wyatt on top rope, Roman lifts him and lands the Samoan drop, cover and kick out from Bray. Both are struggling to get to their feet. Clotheslines by Roman and then huge right hand. Bray rests in the turnbuckle and Roman runs into a foot and then runs into the ring post. Roman rolls out of the ring and slam by Bray onto Roman on the outside of the ring. Commercial break. Back with Roman in another headlock and Roman working his way to his feet. Roman with big right hand and throws Wyatt out of the ring. Roman takes a breather in the ring. Bray gets into the ring before he can get counted out, Reigns with a series of kicks. Bray into the turnbuckle and Roman takes his 10 swings. Bray delivers a big boot, Roman rebounds and covers Bray, kick out. Roman looking for Superman Punch and Roman gets caught and Wyatt goes for cover and Reigns kicks out again! Bray in the corner, lifts Roman to top turnbuckle, Wyatt on the second roper, delivers punches, Roman with head butts, Roman drops down and grabs Bray and delivers huge powerbomb! Roman with the cover and Bray kicks out! Bray is still down and Roman is just waiting for him, looking to finish, locked and loaded, misses then lands Superman Punch, Bray kicks out again! Roman back to his feet, mixed reaction for Roman from the crowd, Bray rolls out before Roman can land a spear, Roman does however, land a drive by! Then Bray gives a huge clothesline. The ref is counting, Bray rolls in, followed by Roman who just beat the count. Reigns back up first, Bray looks for Abigail, reversed into a roll kick out, Superman Punch followed by a Spear. Cover and pin! Roman Reigns picks up the win.

Winner: Roman Reigns after Superman Punch and a Spear

Backstage Enzo and Cass do an interview about his attacker. Tonight they have a match against Gallows and Andersen. Enzo says he has no idea who did it. He thinks Corey Graves may have the scoop. Cass says he doesn't know but the fact that some people think it was Cass himself really insulted him. Cass says he always has Enzo's back. Charlee and Enzo exchange flirting looks.

Kurt Angle is looking at his phone when Alexa Bliss comes up. She says she is here to help him, she's done with Bayley, tonight she wants to celebrate her entire life. She wants to do a "This is My Life" segment. Kurt says that's a terrible idea since last week's segment was one of the worst in the history of Raw. Angle says tonight she is having a title match against Nia Jax tonight! Seriously.

Samson starts in the ring trying to sing his song, then Dean interrupts and takes out Samson, then grabs the mic and says he wants his rematch with Miz, Miz comes on the screen and says there will not be a rematch tonight, just a celebration for his Comeback Tour. Ambrose is distracted and Samson takes him out for interrupting his song.

Backstage Ambrose is looking for Miz's dressing room and asks Angle for a rematch even if it's backstage. Angle tells him he needs to cool off and let the celebration go as planned.