Raw Results 7/10 What is Next for Universal Champion Brock Lesnar?! Ambulance Match Aftermath and More! 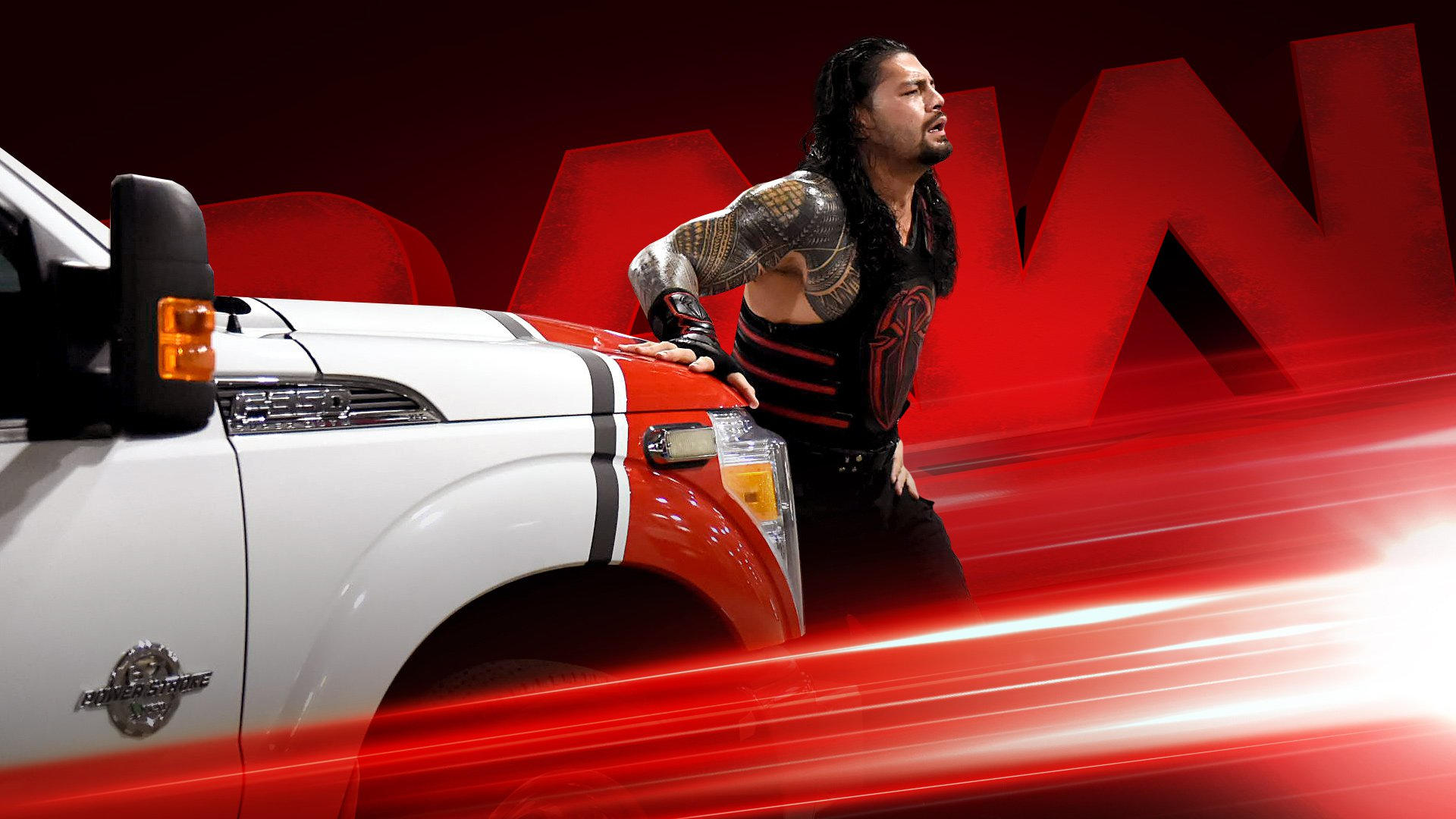 Last night we witnessed a crazy ambulance match, with Braun Strowman winning the match, then Roman Reigns injured Braun leaving him completely bloody. The Beast Brock Lesnar retained his Universal Championship title, but will Samoa Joe be hungry for more, or will someone else try to step up to claim a title shot? What is next for the rest of the competitors we saw last night at Great Balls of Fire? We find out tonight on Raw!

Here we go! We start with a recap of the ambulance match and the aftermath.

Big Cass starts us off as he makes his way to the ring. Cass asks the crowd "How you doin?" He says he is doing spectacular and after his match against Enzo last night, he couldn't be any better. We see Enzo backstage last night having difficulty moving around and going to get checked out. Big Cass says he is moving all the way to the top of the totem pole. Cass tells the doubters out there that one day he will be the Universal Champion, and he will shove it down everyone's throats. He says he will be a main eventer and be the face of the WWE. He says no one is on his level and no one is bigger than Big Cass. The Big Show interrupts him. Cass whispers something to Cass and Show head butts him, The two brawl. Show corners him and gives him knee after knee and punch after punch. Cass escapes the ring and retreats up the ramp.

We will get a Braun Strowman update later tonight and we will hear from Brock Lesnar.

Elias starts with his guitar in the ring. He sings about Finn Balor being just a man and he will knock him off his pedestal tonight. Finn interrupts with his entrance. Lock up and then slam by Elias. Finn back up, lock up again, Finn gives hits and then headlock by Finn. Finn takes and elbow to the face, Samson takes a dropkick. Samson moves Finn to the corner, then Elias gets a kick to the ear. Samson moves outside the ring by the ramp. Commercial break. We come back with Elias in control with Finn in a lock. Finn gets out and moves into a roll up but Elias kicks out. Finn takes a knee to the torso. Finn gives a dropkick to Samson, Balor with chops in the turnbuckle, then Balor runs into a boot. Finn knocks Samson off the top rope knocking him outside the ring. Samson catches Finn's boot while he is running on the apron and Finn slams down onto the apron rolling back into the ring. Samson comes back in and puts Finn into an armbar. Finn comes back with a double stomp, then Samson comes back and gets Finn in the corner and lands blows. Samson with a roll up and Finn kicks out. Samson with another cover and kick out again. Finn with and elbow and then an overhead kick. Slingblade by Finn, dropkick and moves to top rope, Coup de Grace by Balor and takes the win.

The Hardy Boyz come out, congratulate Finn Balor on his win, and make their way to the ring.

Jeff Hardy says that last night they came up short and maybe they should fade away and classify themselves as obsolete. Matt says they are nowhere near done and have only begun to make magic in the WWE Universe. Gallows and Anderson come out and say that they are the "old Hardy Boyz" and tell them to get out of the ring, they are magic killers. Matt challenges them to a match right now. The ref comes out and they have a match!

Exclusives
EC3 Remembers Getting Heat For Cheating In NXT Segment With Daniel Bryan
Nidia Looks Back At 2004 WWE Draft, Did Not Want To Move To Raw
No Heat Between WWE And Snoop Dogg After AEW Appearance
Match Ratings For IMPACT Hard To Kill 2020 From Sean Ross Sapp
Chris Bey Believes Partnership Between IMPACT And AEW Has Potential To Change The Industry