Welcome to Fightful.com's LIVE coverage and discussion for the Raw after WrestleMania 33!

Tonight is sure to be an amazing night and I cannot wait to know more! 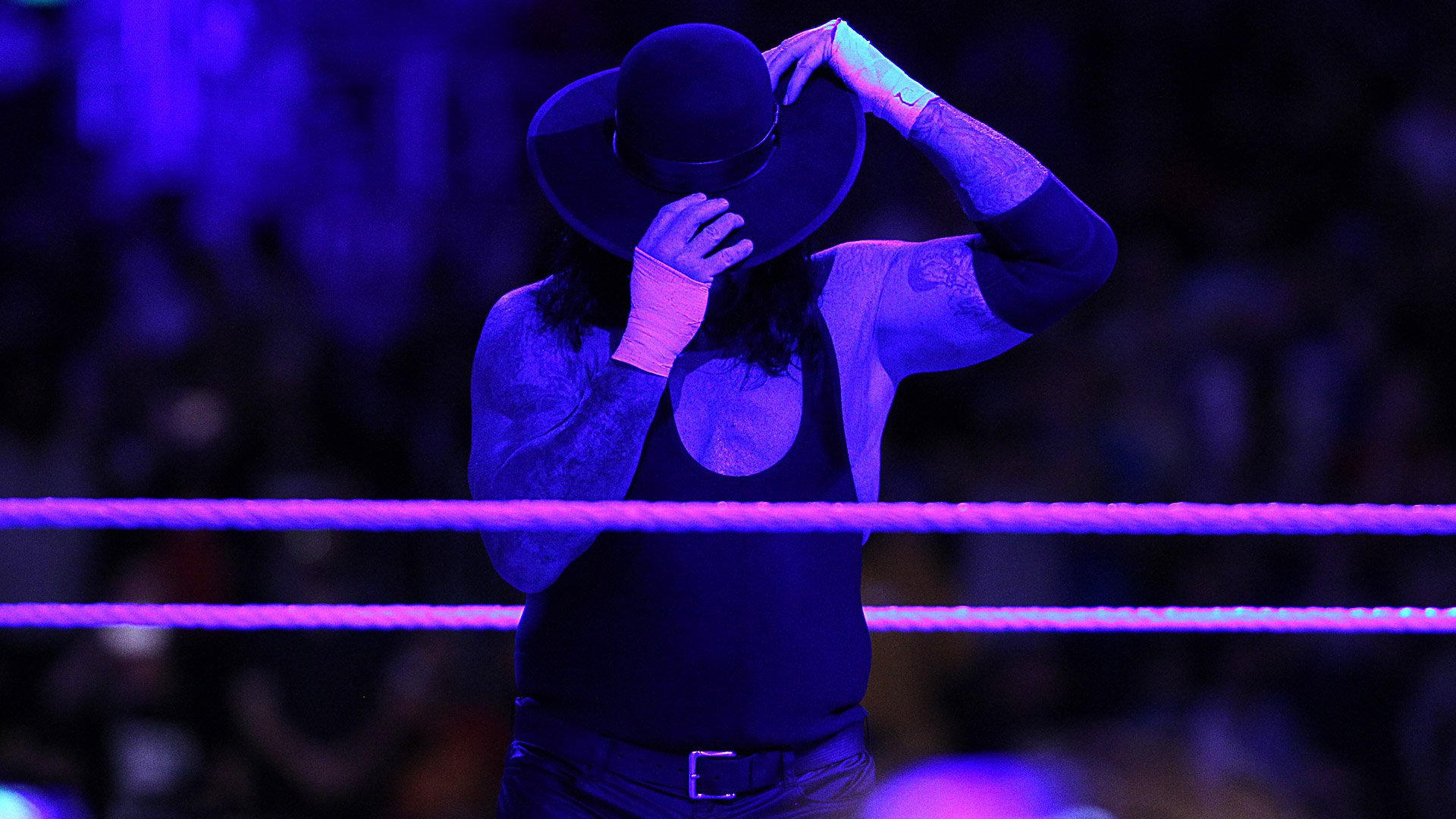 Last night at WrestleMania 33, we witnessed the Hardy Boyz return and win of the Raw Tag Team Championships, the crowning of a new Universal Champion with Brock Lesnar, a new United States Champion with Kevin Owens, and the possible retirement of The Undertaker. Lots of questions to have answered and it should be a fun night!
Will there be any surprise appearances or call ups from NXT? What is next for several superstars? Will there be repercussions for Seth Rollins? With the biggest Raw of the year coming up soon, be sure to stick with us for all your coverage tonight and comment below on your thoughts!

Video package recapping Undertaker and Roman Reigns main event from WrestleMania 33 starts us off. At the end of the show it appeared that The Undertaker was retiring from the ring by leaving his coat, gloves and iconic hat in the middle of the ring. Was that really the last we will see of him in the ring? "Undertaker" chants by the crowd at Raw are deafening. The crowd is on their feet for the most anticipated Raw show of the year. The chants continue for minutes. "Roman Sucks" chants are now being added in by this pumped up crowd.

Cue Roman Reigns, the man who defeated The Undertaker makes his way to the ring. Where will Roman go from here? Roman has the microphone, let's see what he has to say. "Delete" chants now from the crowd. Almost 10 minutes in and we have only heard from the crowd and commentators thus far. "You suck" chants fill the stadium. Roman still has not said a word. Now "Asshole" chants from the crowd begin. Roman is soaking it all in, letting the crowd get it out.

We have spent now over 10 minutes listening just to the crowd. "Go away" chants, "shut the f*** up" chants, this crowd really hates him. He finally just says "This is my yard now" drops the mic and is out. Short and simple.

Up next, Gallows and Anderson and The Hardy Boyz in a Raw Tag Team Championship rematch!!!

Up first, Jeff and Anderson. Anderson goes straight to it with punches and gets knocked down by Jeff. Jeff goes to work on his arm and makes the tag to Matt. Matt goes for the cover and kick out. Matt continues to go to work on Anderson in the corner. Another cover and kick out. Anderson counters a Twist of Fate attempt and gets thrown out the ring. Gallows is out of the ring now too. Jeff and Matt are looking to attack. Commercial break.

Back in the action and Gallows is in control over Matt. Anderson gets tagged in. Anderson takes Jeff out from waiting to get tagged in and Anderson and Gallows wear down Matt. Jeff is back up waiting to be tagged in. Anderson is the legal man. Anderson with a near fall and continues working on Matt's head. Matt gets elbows to the torso in, Anderson still in control though. Gallows gets tagged in and kicks Matt in the ribs. Matt fights back but gets kicked in the face. Matt looking for the tag and he gets it! Jeff in with the hot tag! Jeff knocks down Gallows and does damage. Jeff goes out of the ring. Moves the steel steps to adjust and jumps on Gallows. Jeff on top rope, Anderson gets tagged in and delivers massive kick to Jeff's face, cover and no luck. Twist of fate by Jeff, gets tag to Matt. Another twist of fate by Matt to Gallows. Swanton Bomb by Jeff to Gallows! Cover and pin! The Hardy Boyz retain! Delete, obsolete and f*** that owl chants were heard throughout the match.

Video package on Seth Rollins and Triple H. Up next Cruiserweight action with Neville.