Sound off in the Comments below
and join our

For a full breakdown, with predictions and analysis, check out my Column

BRAND PRIDE IS A FANTASY (WARFARE) 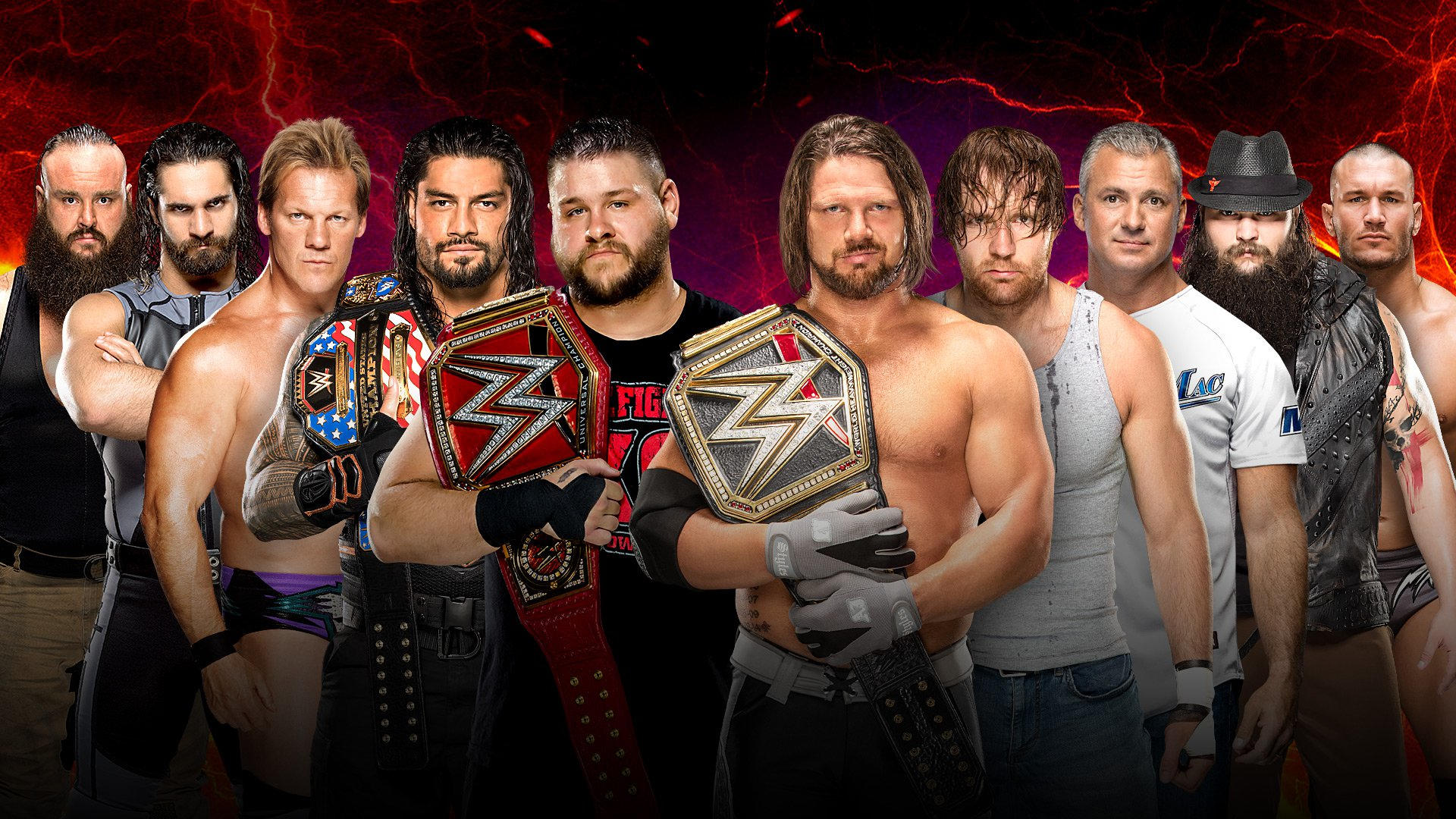 The Pre-Show Starts at 5 pm est.
You can Watch It At The Top of The Page.

Here we go with the first match of the Pre-Show: 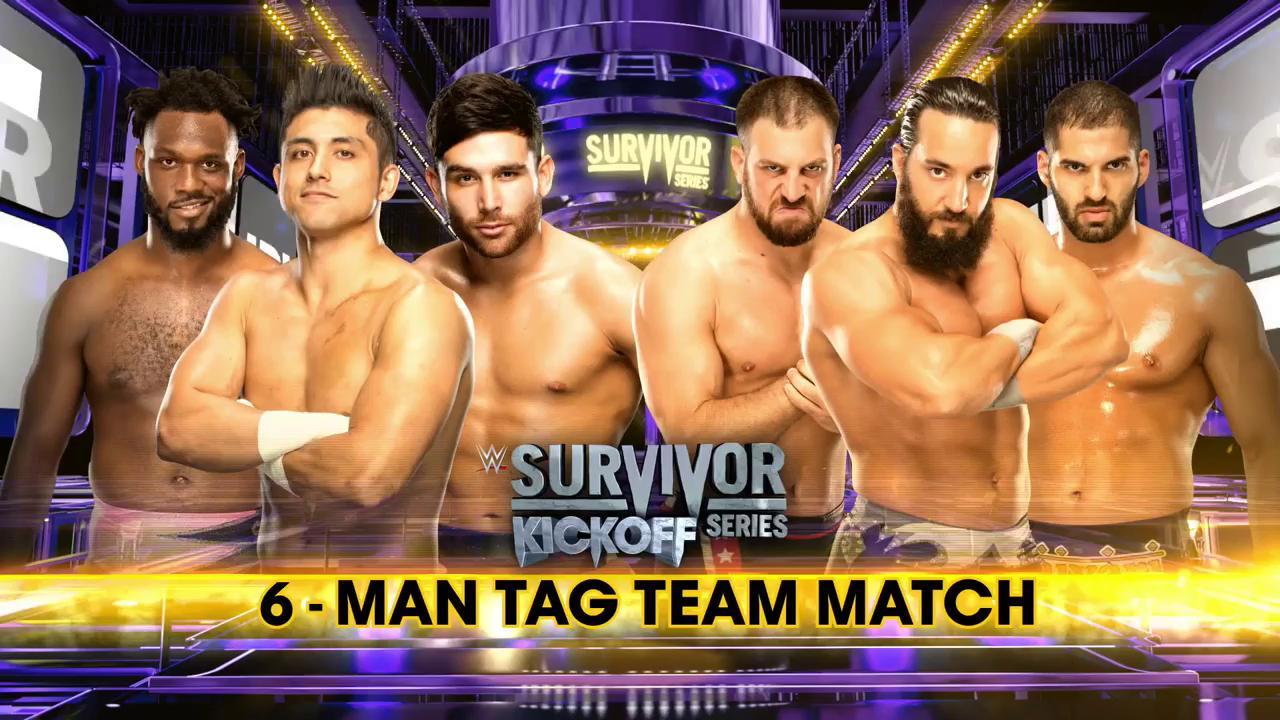 A fun match, with TJ Perkins shining early against Nese, then Gulak, then Daivari.

Dar tagged in to work Daivari, throwing dropkicks and uppercuts, until a distraction by Nese leads to a spinebuster by Daivari.

Dar is the face in peril here, taking vicious crossfaces and a stalling Vertical Suplex from Nese, then a lot of innovative limbwork from Gulak.

Swann gets a hot tag and it is SCALDING. 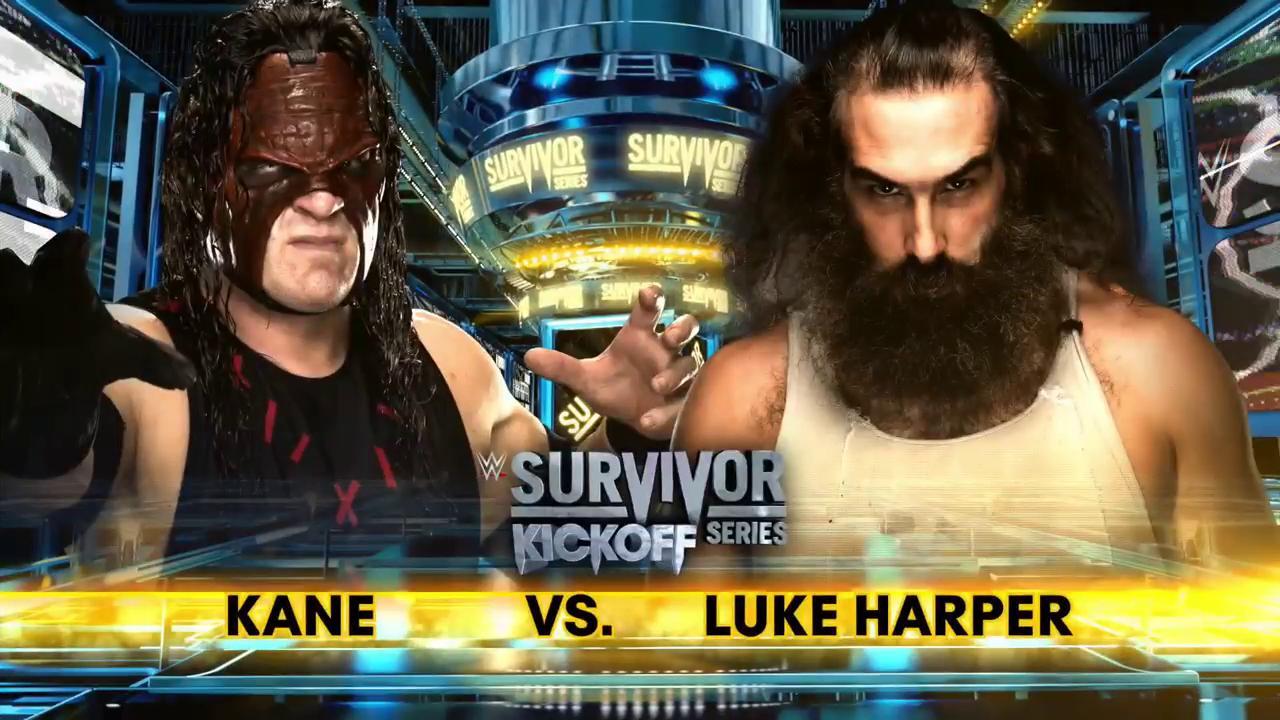 Just two big hosses beating on each other. Nothin wrong with that.

Until Harper hits a suicide dive to the outside, then a Senton Atomico back to the inside. Impressive.

Harper gets a two count after a big boot and is firmly in control now.

Rear chin locks and knees to the head.

Harper goes up top, gets caught. Kane hits a superplex.

Kane gets a two count off a side slam.

Harper gets a two count off a superkick.

Harper goes for the Discus Clothesline, gets caught by Kane.