Ric Flair Reportedly Had Part Of His Bowel Removed, Complications May Keep Him Hospitalized For A Month 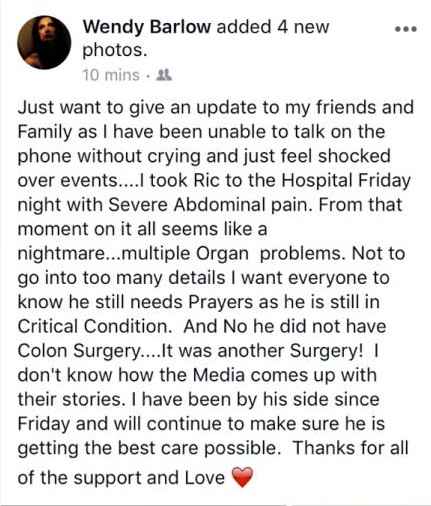