Roadblock: End of the Line Predictions and Picks

Welcome to the Picks and Predictions for

ROADBLOCK
End of the Line

ROADBLOCK
No Thru Traffic 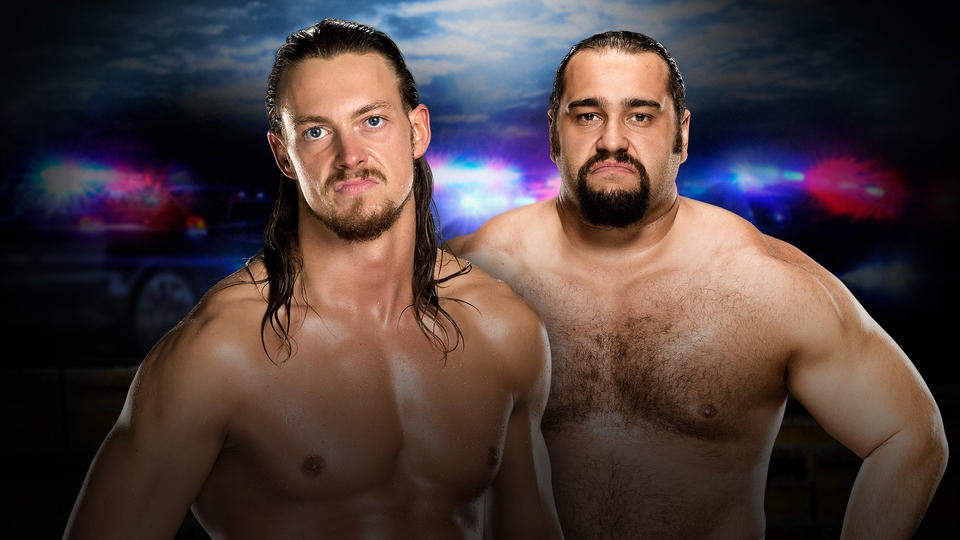 Why are these two fighting?: Because Big Cass's best friend Enzo was a giant douche to Lana, and due to his douchiness, Lana tricked Enzo into coming to her hotel room for a little hanky panky, but when Enzo got there, he found neither hanky nor panky. Instead he found Rusev, who proceeded to put Enzo into a coma.

NOTE: Enzo isn't actually in a coma. We know this because he appeared in Cass's corner at Tribute To The Troops on Wednesday. This was a huge missed opportunity for WWE. They could have, and should have, filmed scenes of Cass at Enzo's bedside in the hospital, devastated by his friend's condidtion. Perhaps, a single tear. Then Enzo wakes up slowly, and Cass is overwhelmed with happiness. He caresses Enzo's cheek, who looks up at him and smiles. They don't speak for the longest time, and then finally, Cass asks Enzo a question:

To which Enzo replies, "Not too bad."

"Is there anything you need, little buddy? Anything I can do for you?"

"There's just one thing I want you to do for me."

Enzo motions for Cass to come closer, and he whispers to his seven-foot friend:

Then the camera angle switches and we see Cass's trainer, who is somehow also played by Enzo:

So basically, this scene from Rocky II, but with Enzo playing both Adrian and Mickey.

And, I dunno, maybe The Brooklyn Brawler as Paulie.

But anyway, the WWE didn't do that, because they are stupid.

What should happen: That evil heel Rusev, always sticking up for his wife, and proclaiming that because they are married, she is forbidden from having sex with other men. How dare he, the monogomous JERK?

It's got to be a running joke with WWE creative that they keep insisting Rusev is the heel. Okay, maybe he overreacted just a tad, trying to (Rusev) crush Enzo's skull with a flower vase, but still. Cass should be like: "Sorry about my friend. He's kind of a dick sometimes." I truly think Rusev would accept his apology. Instead, no. 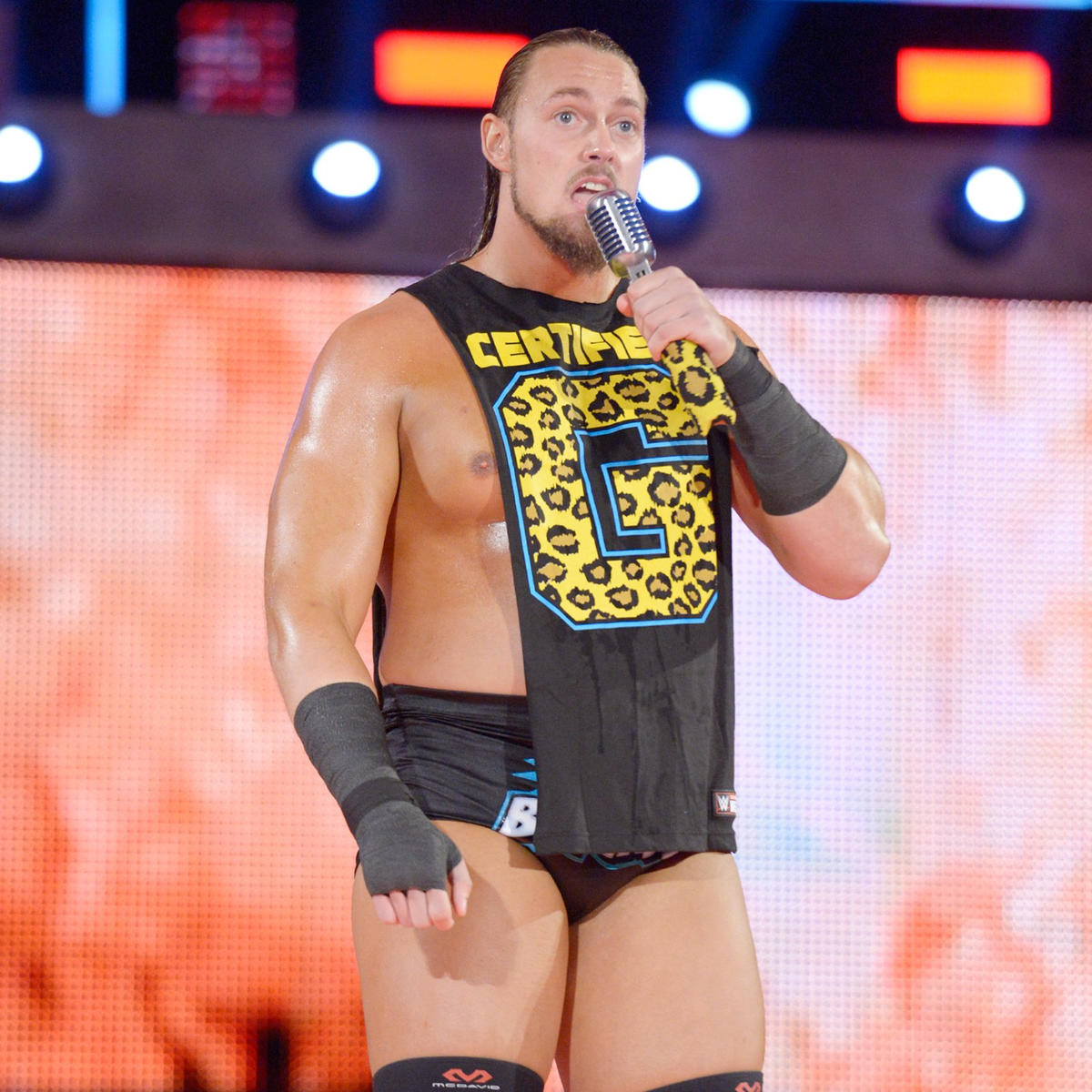 Instead, Cass had to babble about how his pants are on, even though, no Cass, you are clearly not wearing pants.

See, that's what I said too.

Anyway, Rusev should win, probably via shenanigans. Enzo gets the taste slapped out of his mouth by Lana, and the distraction lets Rusev get a chairshot in on Cass, something like that. Cass loses, but stays strong in the process, so they can build him up before turning him heel and feeding him to Roman Reigns or something.