The Dawning of a New Bray

aka The Promise of a New Bray

aka A Bray New World

aka The Bray of Reckoning

Featuring a brief review of the
Survivor Series SmackDown storylines,
intertwined with
and a full preview of tonight's action. 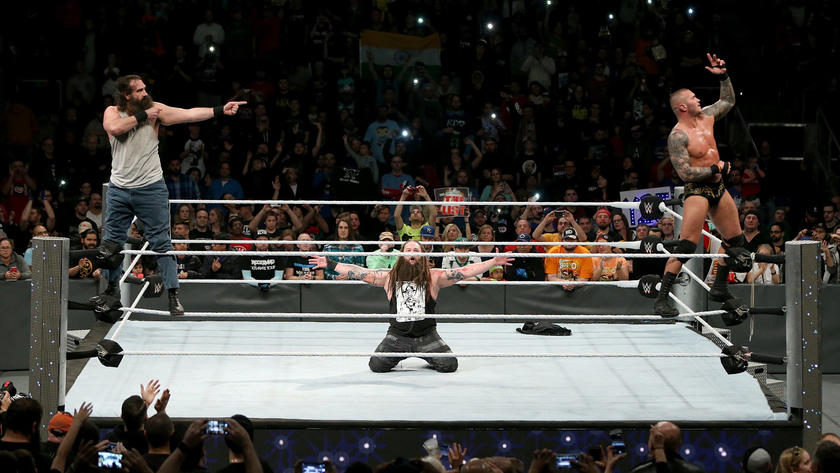 It's Gonna Be A Bright,
Bright, Bright (bright) Sunshiney Bray.

Bray Wyatt pinned Roman Reigns, in the middle of the ring, at a major PPV event.

I won't say he pinned him clean, even though I believe he did, because of the Luke Harper interference at ringside, forcing Roman to deal with three guys at once.

But come on, Roman. It's nothing you haven't magically overcome before. You're invincible, remember?

The best part of this is that because they're on different brands, Roman Reigns can't immediately get his win back. Sure, they'll probably have Roman eliminate the entire Wyatt Family single handedly during the Royal Rumble, and that sucks, but for now, Roman Reigns just has to eat his failure with a big bowl of tears as a side dish, he's got to choke on it and wonder how it all went wrong.

I like Bray Wyatt and I do not like Roman Reigns, in case you could not tell.

Now how did Bray go from the guy who loses to Kane two months ago at Backlash to the guy who leads his charges to victory in the most important of the Survivor Series matches in this, one of the new Big Four Events.

Well, apparently, all it took was for him to brainwash the right guy.

He's been concentrating on size as the overriding criteria--Luke Harper, Erick Rowan, and Braun Strowman are all big boys--but he should have been focused on another attribute: Animal Cunning.

And Randy Orton has that in spades.

RKO OUT OF NOWHERE! #SurvivorSeries pic.twitter.com/NPEimBiua6

Randy Orton is the perfect missing piece to create a New Era at Smackdown Live.

Personally I can't wait for the Era of "The Braysian Dawn Movement." Hans Gruber read about them in time magazine, you know.

And Now, A Preview of Tonight's Smackdown:

As always, these topics are taken verbatim from WWE.com:

Well, we already covered the most important part of it, the forming of "Bray-sian Dawn," but what are the other big points here?

Team Smackdown won, so I guess Taker won't have to take any souls or dig any holes this week. 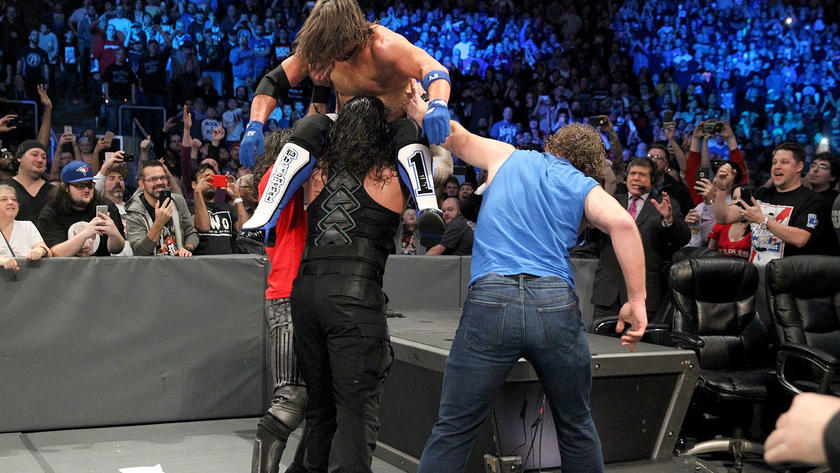 See that guy on the right, helping to Triple Powerbomb Smackdown's own World Champion AJ Styles through the Spanish Announce Table, that guy appears to be wearing a Smackdown T-Shirt, which would lead one to believe that this particular man put aside his #BRANDLOYALTY during a battle for #BRANDSUPREMACY and screwed his own team. Where is his #BRANDPRIDE? 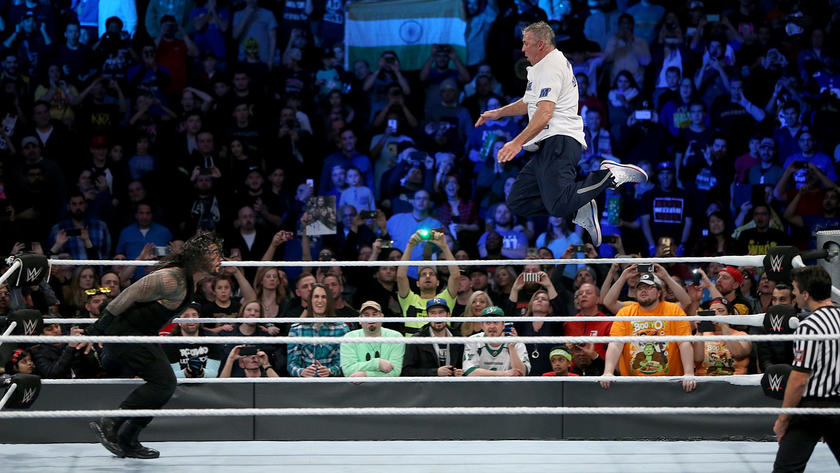 "Yup, that's me. I bet you're wondering how I got myself into this situation."

How much did this hurt? 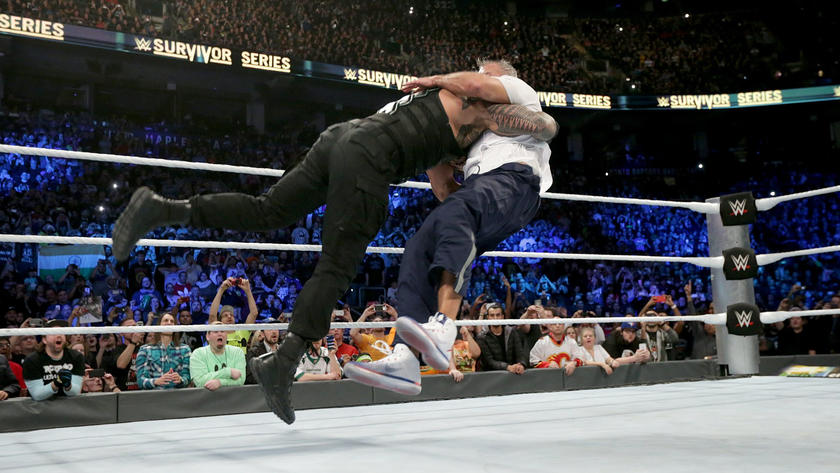 Does Shane McMahon know where he is right now? 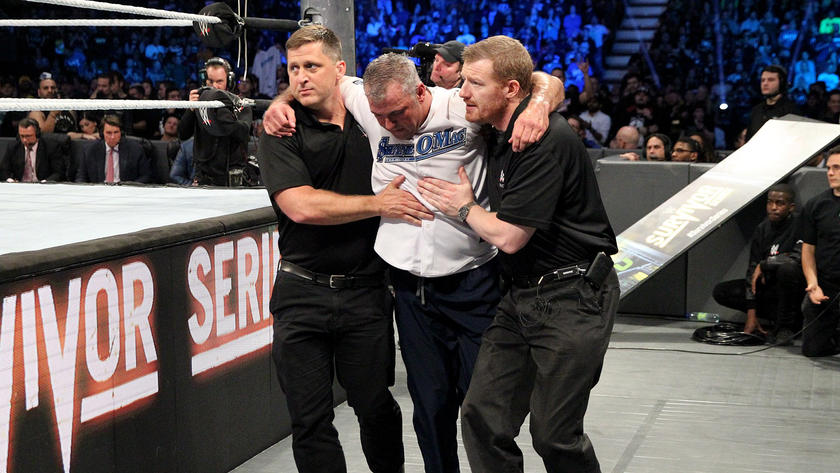 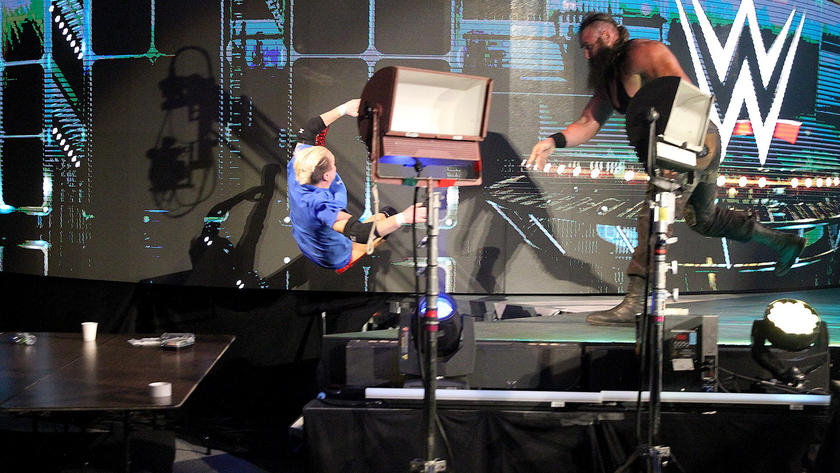 Those questions and more will hopefully be answered, tonight, on Smackdown Live. 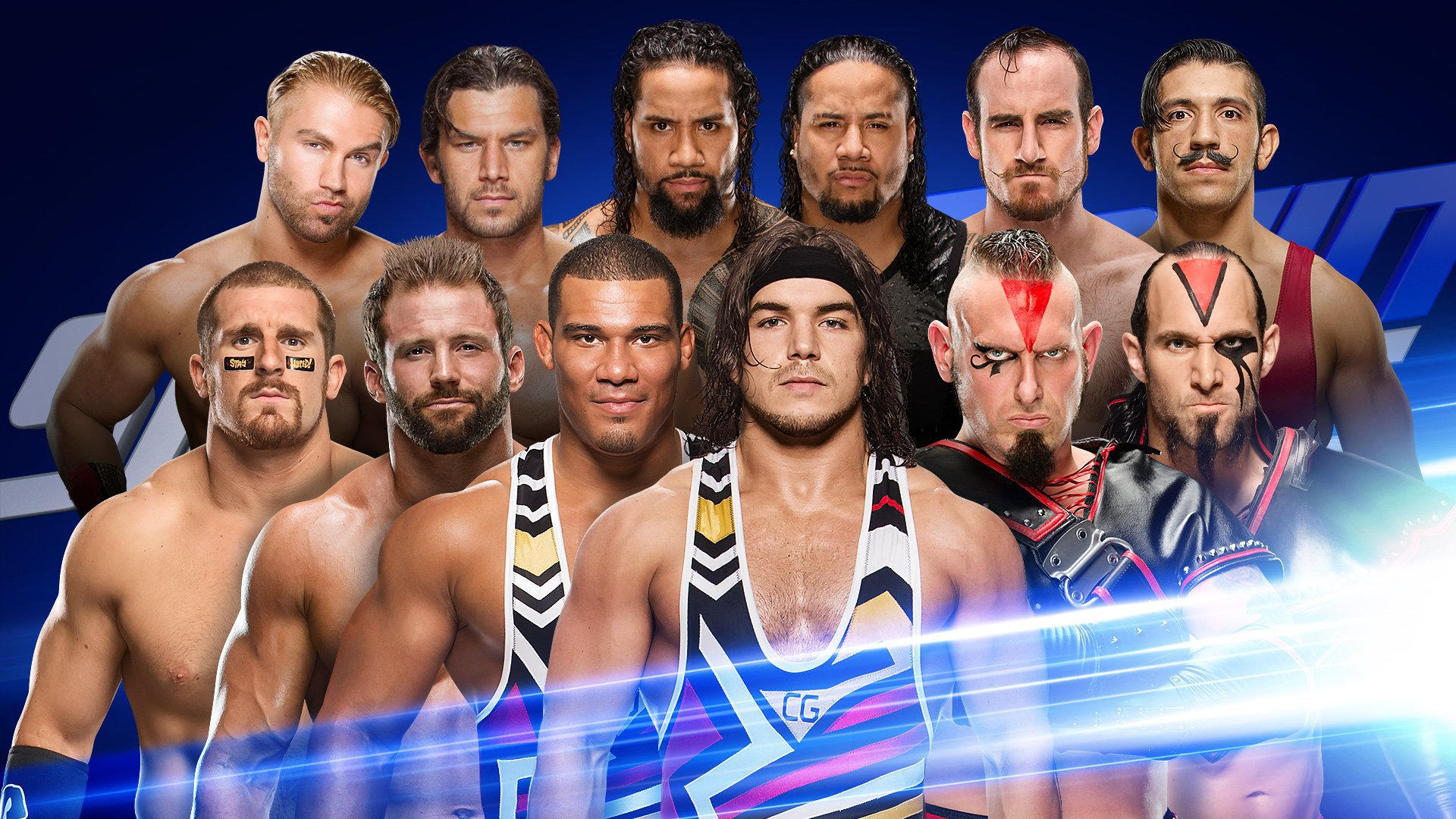 But still, the match should be great fun.

I mean, sure, why not? Be kind of boring if it didn't, right?

Biggest question, though, who attacked Nikki in the hallway?

Was it Carmella, with the candlestick?

Or was it Charlotte, in which case we can't really do anything about that until Rumble time, so let's hope not?

Or was it Natalya, so eager to take Nikki's place in the match? (Yes it was, that is the answer.)

Everyone can stop crying about it. I don't want more little kids running around on #sdlive and I do what I want, when I want, to who I want.

Whatever they are, he doesn't seem to concerned about them.

Can't wait to see how the Miz rubs it in Daniel Bryan's face tonight.

Their feud is the best thing going on WWE TV, and I can't wait to see where it goes from here.

Follow along with Fightful's Live Coverage tonight
and Join our LIVE VIEWING PARTY.

Until next time, I've been Alex Pawlowski
and this was me when Shane got Murdered with a Spear.