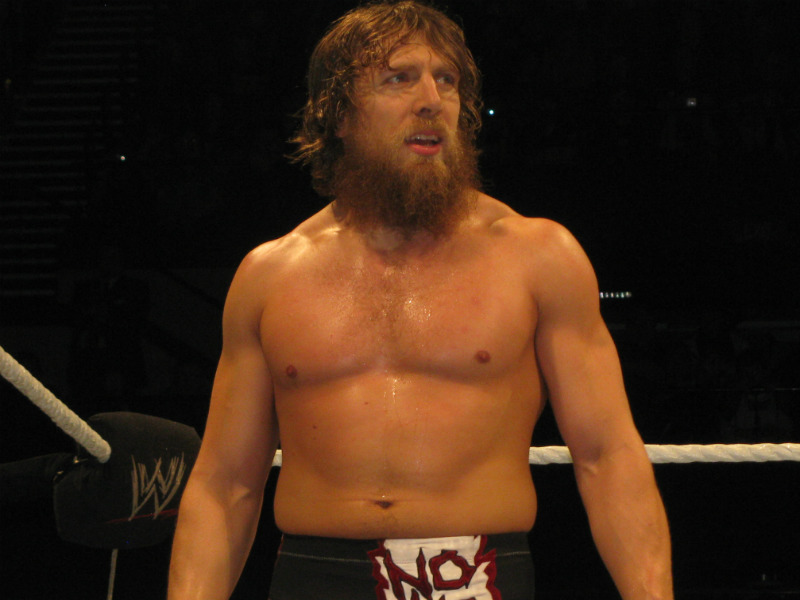 Daniel Bryan has been calling for it, and it happened -- his bear wrestling documentary has been released.

Fittingly so, Bryan has been pushing a #ReleaseTheBear hashtag. On Friday, the WWE unveiled a documentary that features Daniel Bryan pushing to wrestle a bear at WrestleMania 32. The documentary also features cameos from Brie Bella, William Regal, Zack Ryder and Michael Cole.

Bryan has had a long standing feud against bears since JBL's Superstar Search.