We Have To Make This Jinder Mahal vs The Rock Feud Happen, If Only For The Promos

In a new interview with Sportskeeda, current WWE Champion Jinder Mahal was asked the standard "who would your dream opponent be" question.

And he didn't disappoint.

"I think The Rock would be my perfect pick just because he’s such a huge Superstar and growing up he was one of my favorites. You know, he was my idol. Just everything – from the way he spoke to his fashion sense to his style in the ring – you know he was a very fierce competitor. He was very strong and was always in tremendous shape and great on the microphone, very entertaining. So that would be my dream opponent of all time, to work a program with the Rock. You know I think it’s still possible and can happen one day. He likes to come back to the WWE every once in a while. I think it’s a real chance that the opportunity can come to fruition."

Well, fantasy bookers, what do you think? Is there a possibility for a Maharaja/Rock feud?

What are some of the decidedly non-PG, non-PC things you can see The Rock saying to Jinder during one of his trademark fiery promos?

I, personally, am looking forward to The Rock telling Jinder that his breath smells like a piece of roadkill rolled around in a big pile of Chicken Curry. Classic Rock.

Hey, that reminds me: How many "Indian Food Gives You Diarrhea" jokes do you think one man can make in a single five-minute promo?

Also, how long will it take for Rock to not-so-subtlely insinuate that The Singh Brothers perform gay sexual favors for Jinder?

More or less than 8 seconds? I say less.

And hey, won't it be great when The Rock implies that Jinder's on steroids? 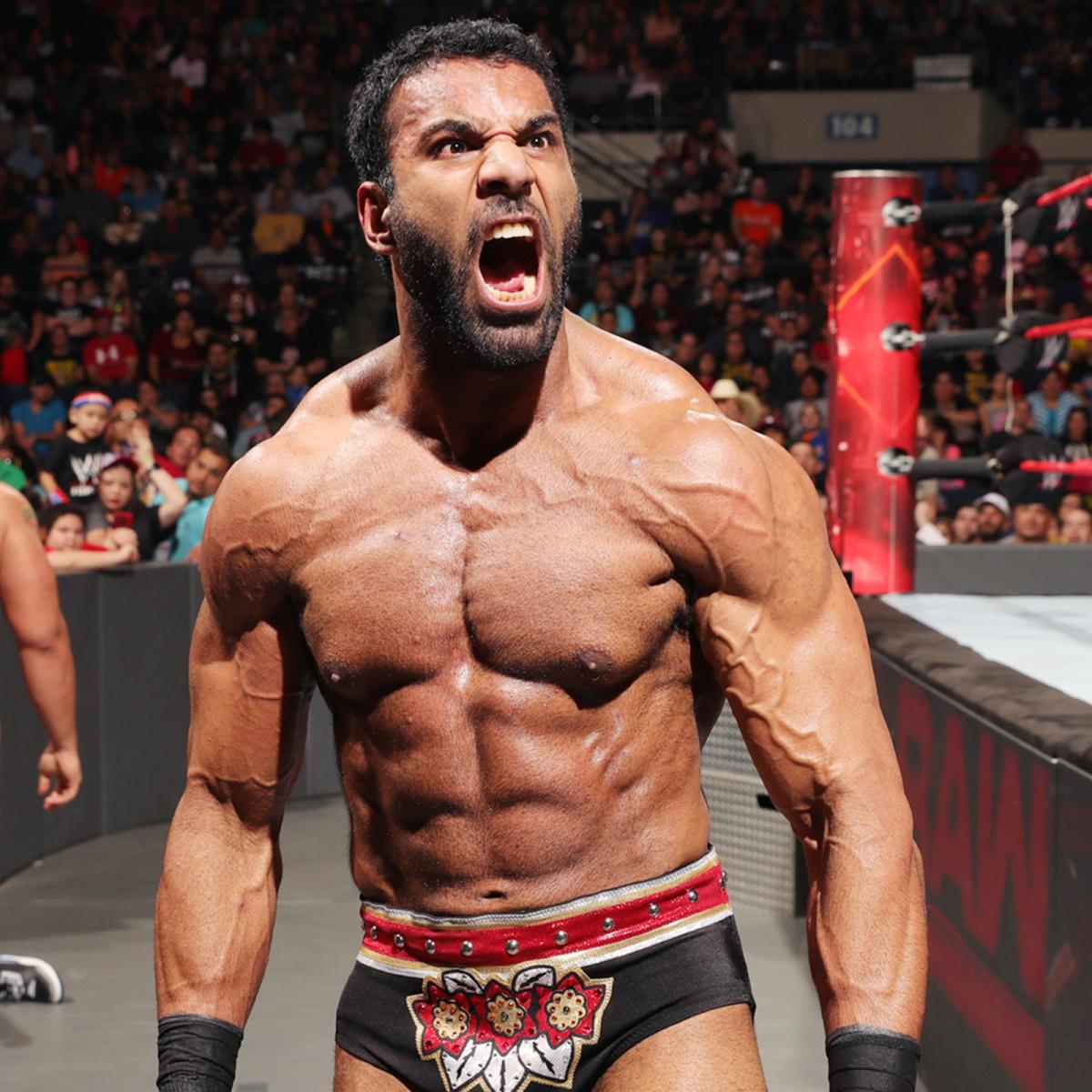 You know, because of his suspicious physique?

Won't it be great when The Rock says that Jinder is on steroids, while apparently having not looked in the mirror at any point during the last few years? 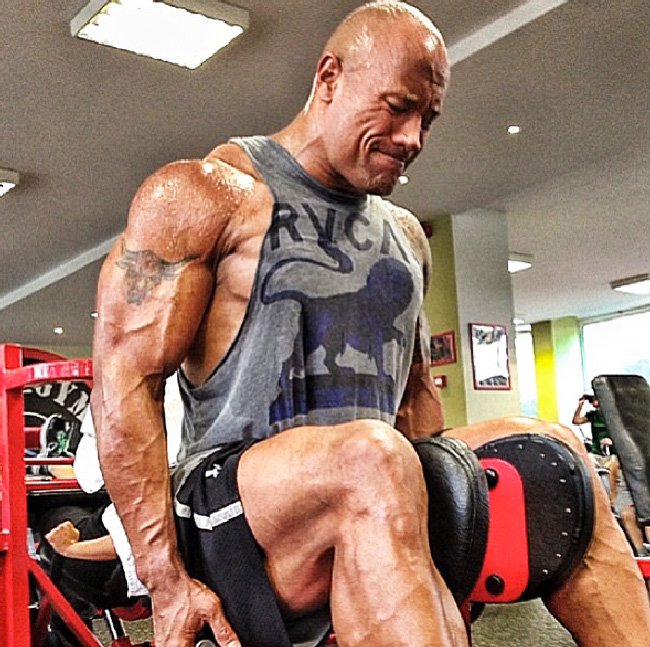 Nope. Nothing suspicious there!

But my favorite part is going to be when the Rock tells Jinder to take a stereotypically Indian item, shine it up real nice, turn that son-of-a-not-so-nice-lady sideways, and stick it straight up his butt made of candy.

The anticipation is killing me, though. What do you think the stereotypically Indian item will be? You know, the one for the shining and the turning sideways and the sticking straight up places where things don't belong?

I think it will be either one of those wacky Indian guitars or an Elephant.

Won't that be funny!?

Regardless of how shiny it is, and even if it isn't turned sideways, there's no way Jinder Mahal could fit a whole elephant up there, regardless of how candied his anus is.

Yes, that is just the kind of promo we could expect from The Rock if he were to come back and have a feud with Jinder Mahal.

Or, hey? Maybe the Rock will get some new material?

Culturally specific diarrhea jokes and elephants up the butt for EVERYBODY!