King Of The Ring Winner, former four-time World Tag Team Champion and now the on-screen GM of NXT and also the WWE's Director of Talent Development and Head of Global Recruiting William Regal was in attendance last night at Pro Wrestling Guerrilla's Battle Of Los Angeles tournament. Night one of action in the BOLA tournament kicked off with matches such as Joey Janela versus David Starr, PCO versus Brody King and a tag team main event that featured the current PWG World Champion WALTER.

During the third match of the night which was CIMA versus Jody Fleisch, Ryan Satin of Pro Wrestling Sheet who was in attendance saw William Regal watching the bout. Others who were at the 'Globe Theatre' noted on social media that they saw the Regal watching as well. 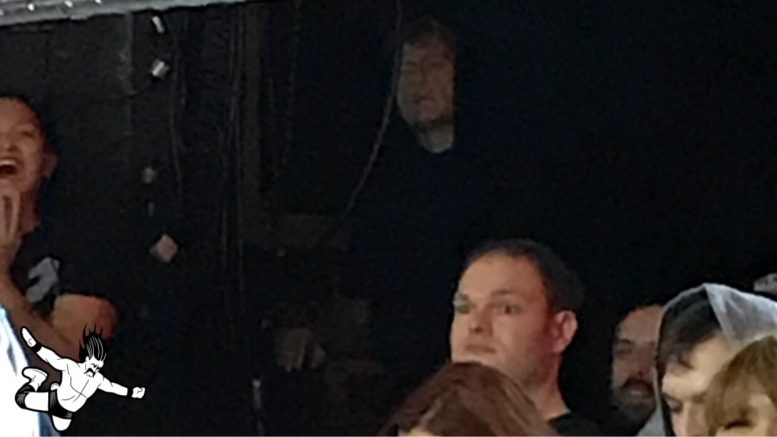 William Regal has been spotted at a number of independent wrestling shows as he scouts talent for the WWE as exampled by his various appearances at EVOLVE events in 2017.

To read the results from night one of the 2018 BOLA tournament, click here.