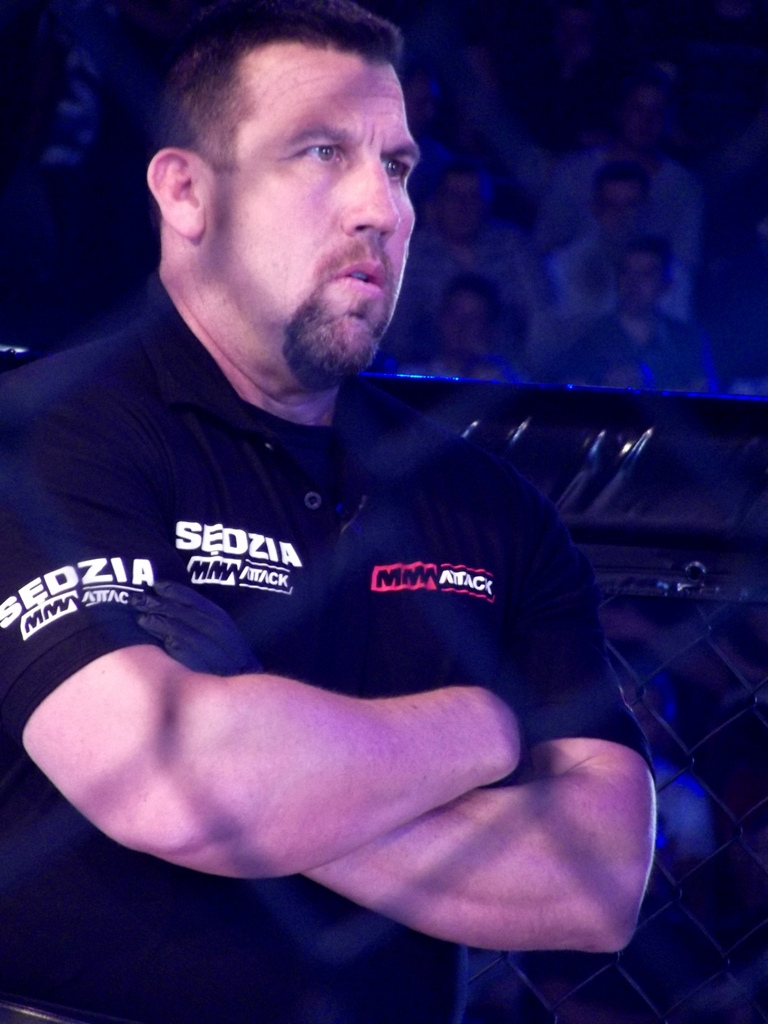 New rules are coming to MMA -- some of which have been called on for years.

Tuesday, the Association of Boxing Commissions approved a group of rule changes brought forth by several fighters and officials that look to clear up some of the confusion as it pertains to judging, and gray areas of "grounded fighters."

The moves were made in an overhwhelming 42-1 vote, with Mississippi representatives being the only ones abstaining, and the Tennessee commission simply passing on voting. New Jersey is considered a pioneer as it pertains to MMA and athletic commissions, but voiced concerns over the changes, which happened at the Annual Association of Boxing Commissions Conference in Las Vegas. There was a lengthy presentation from the likes of Randy Couture, Matt Hughesm Jeremy Horn, Joh McCarthy and Kevin MacDonald, advocating the new rules.

State athletic commissions are allowed to adopt the changes, or proceed as-is, which it looks like New Jersey will do. This is one of the largest modification of the Unified Rules of MMA since it's creation, and will likely make waves throughout the world.

Changes were made to scoring criteria, which has caused frustration personally and professionally for fighters, who often have half their purses taken by questionable judging decisions. The amendments specifiies that effective grappling and striking are the top criteria as it pertains to judging, and if those two are equal, aggression and cage control are judged. There was also discussion regarding the word "damage," which Bellator representative Cory Schafer and New Jersey both raised concern about politically. Instead, the word "impact" is used in place of "damage."

There were changes made to what is considered a "grounded fighter." As it stood previously, a fighter could simply touch the ground with one hand and be considered grounded. Now, two hands (either palm or fist down) are required for knees or kicks to the head to be considered illegal.

Adjustments were also applied to female clothing in MMA. Female fighters must wear a sports bra or sleeveless/short-sleeve rash guard. The loose-fitting tank tops in which Reebok has produced to poor results are no longer legal. Singlets are also outlawed.

Eye pokes look to be cured to a degree, as a fighter who extends his open hands and fingers pointing at the opponent's face will be committing a foul. Officials were encouraged to identify this clearly to fighters ahead of time. If fighters still wish to "feel out" opponents, they can do so with their fingers pointing straight up.

A member of the association that we spoke with said these are some of the most sweeping changes outside of instituting the Unified Rules, since major changes were made to boxing in 1996. The member also said that not all of the commissions in which actually voted for the changes will adopt them, simply that they agreed that they were "good ideas." One of the hot topics among association reps was former UFC Champion Randy Couture's rebuttal to New Jersey's dissent. The state had released a statement condemning the changes, citing NFL's litigation, as well as NHL and WWE head injury issues

It could still be months, even years for the rule changes to be made because of the speed of changing state laws.